Come to to the launch of a Polish dictionary of Italian music terms on 25 March at the Italian Cultural Institute, Warsaw. 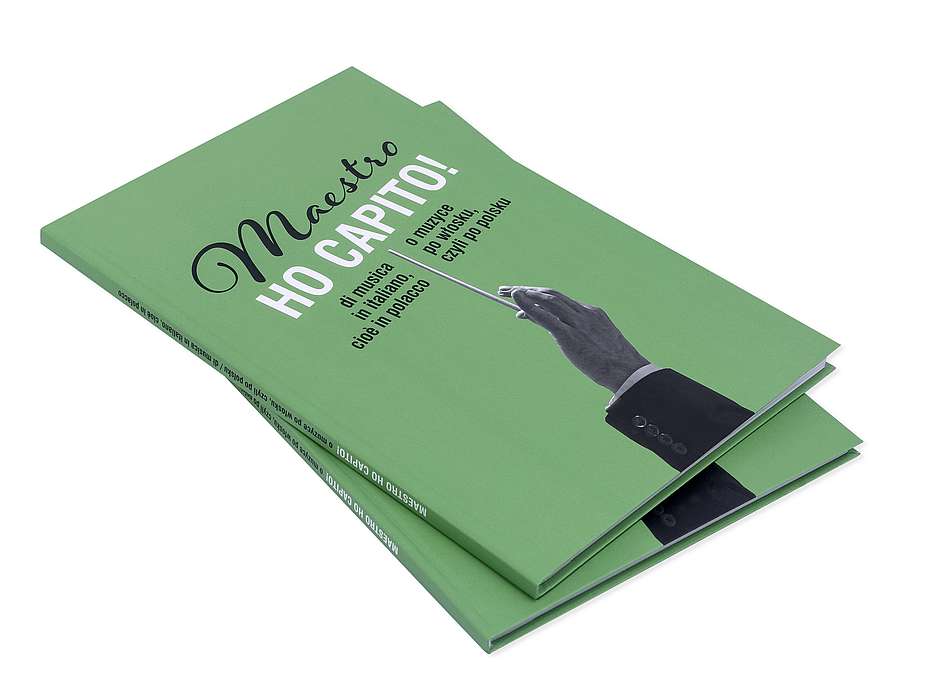 ‘Italian is not an official language of the United Nations, NATO, or the Council of Europe, but it is the language of music and of art historians (and experts in ancient history and culture, in particular ancient law). (…) Because the words used in music are Italian. Together with Italian music they crossed the Alps and between the late 16th century and the mid-19th century melted into the languages of modern Europe, imported either in their original form (libretto) or in a slightly altered version (arpa – harp, accordo – accord, fuga – fugue). The process would have taken longer if it had not been for opera, France’s love affair with Rossini, Stendhal’s love affair with Italy and the general knowledge of French among educated Europeans: while importing Italian words into its lexicon, French passed it on to other languages. Fioritura, brio and many others made it to French by the agency of Stendhal, who considered Italian a ‘happy and beautiful’ language. In September 1813 the future author of The Red and the Black once more set his foot in Milan. He felt blissful. ‘Sono felice,’ he wrote. In Italian.’

–– from the Afterword by Aleksandra Noszczyk-Kazana

Maestro ho capito! is not merely an Italian-Polish music dictionary. It also contains Polish poetry (translated into Italian) and Italian pronunciation tips. The launch will take place at the Italian Cultural Institute in Warsaw (ul. Marszałkowska 72) on Monday, 25 March at 6 pm. Free admission.

Published by the Teatr Wielki, Warsaw in association with the Italian Cultural Institute, Warsaw.