The PNB’s leading artist has been gracing the stage of the Teatr Wielki for 20 years now. On 1 October we are celebrating his wonderful career with a gala performance of La Bayadère starring Maksim as Solar.

It is one of the greatest achievements in Maksim Woitul’s career so far. And there are many more to come as the PNB’s first soloist is still in top technical form, with each new role he takes on revealing new shades of his unique talent. Not only does he stun in the leading roles of the classical repertoire: Colas, Basilio, Solor, Désiré, Siegfried and other ballet princes. He also amazes in major roles in pieces by prominent 20th-century choreographers such as Ashton, Balanchine, Béjart, Cranko, Cullberg, Ejfman, Ek, Fokin, Forsythe, Hynd, Kylián, Jooss, Lorca Massine, Neumeier, Page, Prokovsky, Ratmansky, van Schayk and Tetley. Finally, he is a pleasure to watch in character roles, such as Jester in Cinderella, Demetrius in A Midsummer Night’s Dream, and Count Branicki in Casanova in Warsaw. His immense artistic potential inspired leading Polish choreographers such as Emil Wesołowski and lately Krzysztof Pastor to devise original roles especially for him. All of this give us great pride and allows Maksim to confidently say that he is a fulfilled artist. We are happy that draws satisfaction from the rich repertoire of our ballet company.

The best reward for the profound joy Maksim Woitul has been bringing us for the past 20 years is the daily enthusiasm of his audiences. Yet, he may also boast such accolades as the Bronze Medal for Merit to Culture ‘Gloria Artis’ and two Jan Kiepura Theatre Music Award for the best dancer in Poland. To mark his jubilee this year the minister of culture and national heritage of Poland awarded Maksim Woitul the Silver Medal for Merit to Culture ‘Gloria Artis’. Our heartfelt congratulations! (pch) 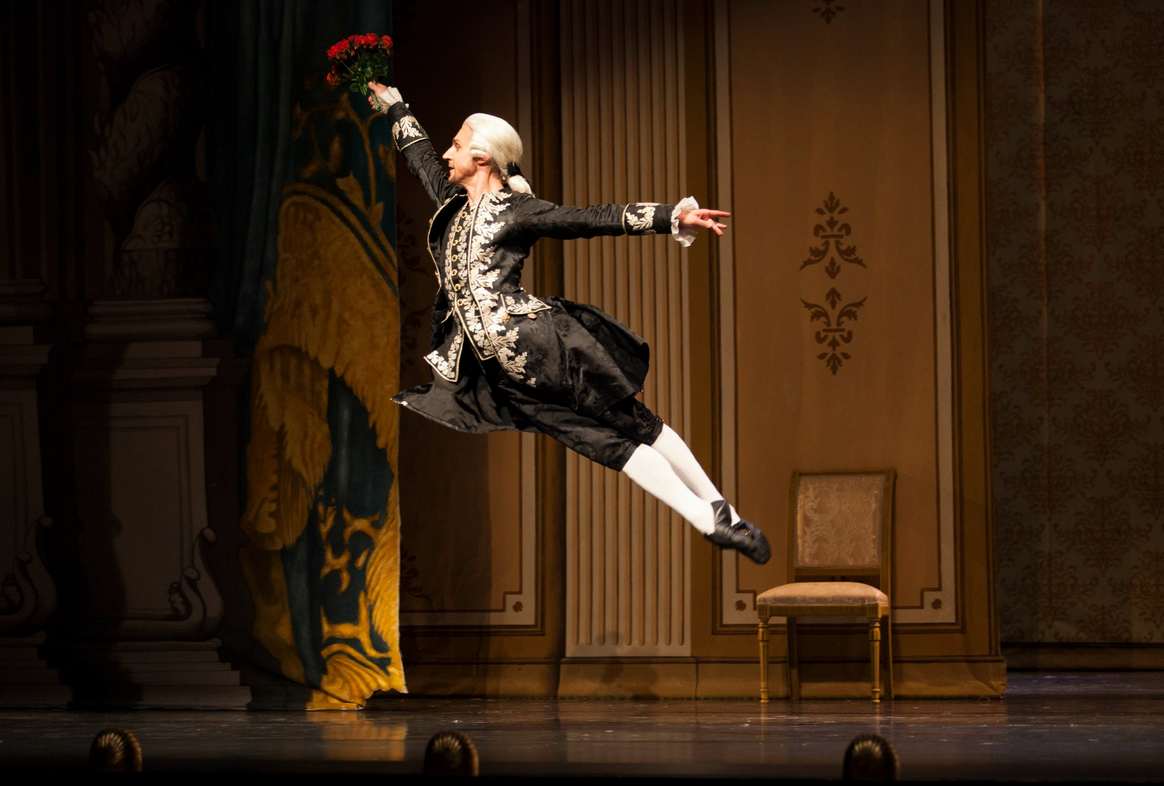