Winners of this year’s International Opera Awards, or the operatic Oscars, have just been announced. Two Poles are among the victors. 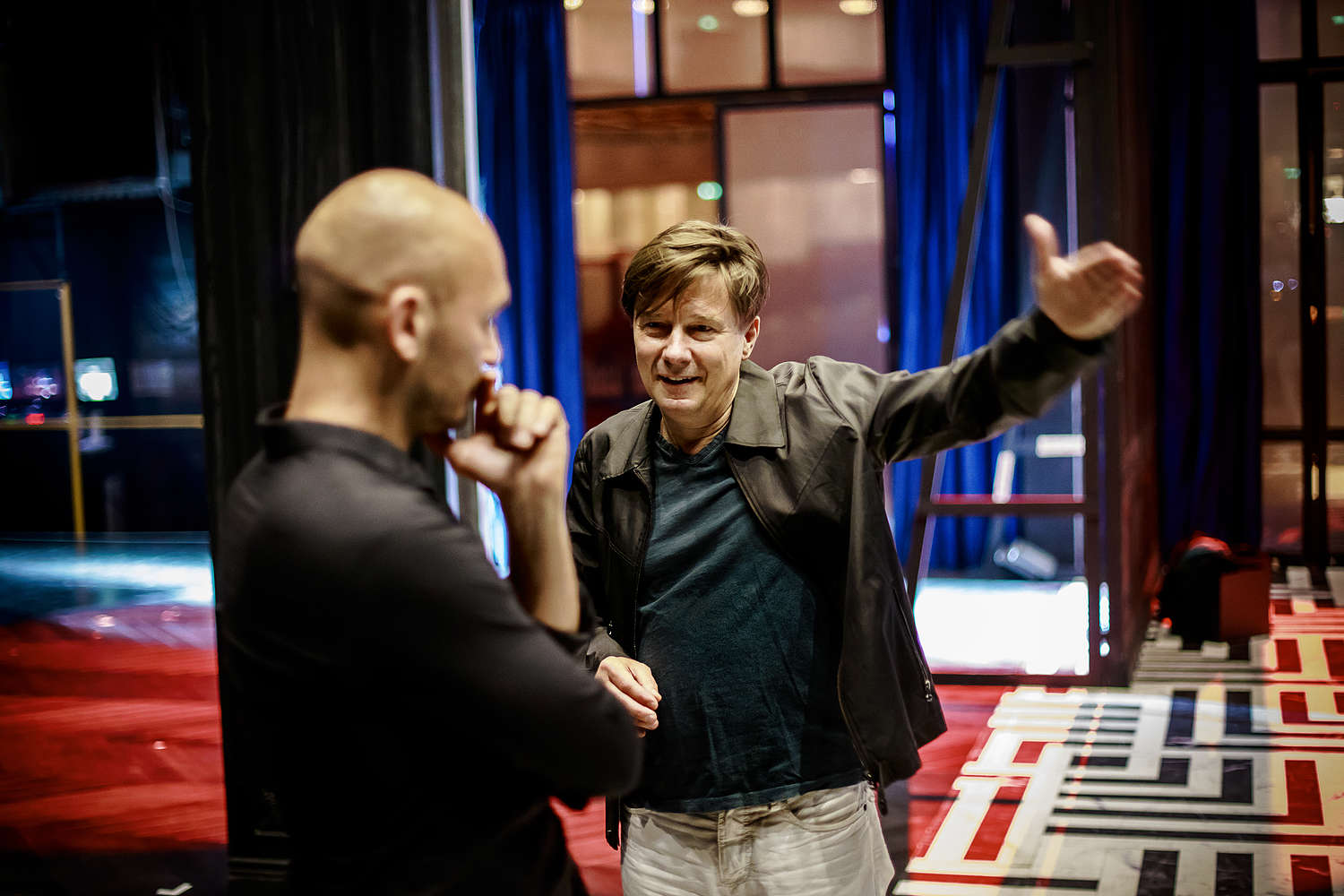 This year sees the sixth edition of the International Opera Awards. Amog the winners revealed at a gala held at the London Coliseum on 9 April 2018 were two Poles: Mariusz Treliński, artistic director at Teatr Wielki – Polish National Opera, who was named best director, and Piotr Beczała, hailed as the best male singer.

The International Opera Awards gala is the highlight of every opera season. The caliber of the companies, productions, and artists says it all about the awards’ stature. The winners are chosen by an international jury of twenty-eight prominent industry professionals. Receiving a nomination in one of the eighteen categories is a great honour in itself, bestowed on those who raise the art of opera to the highest level.

The best director award is a great success for Mariusz Treliński. A permanent collaborator of the Polish National Opera for almost twenty years now, he has put on his productions on almost every continent now. Hailed for his modern, brave, intelligent take on opera, he has worked with the Metropolitan Opera, New York, the Berlin Staatsoper, La Monnaie, Brussels, the Mariinsky Theatre, St. Petersburg, the Welsh National Opera, Cardiff, the Washington Opera, and the festivals in Baden-Baden and Aix-en-Provence, becoming an indispensable figure on the international opera scene. Under his artistic leadership, the Wielki has undergone a transformation and enjoyed successful collaborations with the best opera companies in the world. Treliński has beaten to the award such opera directors as David Bösch, David Hermann, Tobias Kratzer, David McVicar, and Lydia Steier.

Currently, Mariusz Treliński is working on his production of Prokofiev’s The Fiery Angel, now in rehearsals at the Polish National Opera in Warsaw.

Piotr Beczała is counted among the top lyric tenors in the world right now. Acclaimed by the audiences and critics alike for his beautiful voice and excellent portrayal of his characters, the Pole regularly appears on the world’s leading opera stages, be it Munich, Vienna, Milan, or New York. At Teatr Wielki – Polish National Opera he was Duke of Mantua in Rigoletto (1997), Sir Edgaro di Ravenswood in Lucia di Lammermoor (2008), and Vaudemont in Iolanta (2013), among others. Also nominated in the best male singer category were such greats as Günther Groissböck, Peter Mattei, Eric Owens, Simone Piazzola, or Michael Spyres.

Last year, the Polish National Opera’s production of Goplana directed by Janusz Wiśniewski and conducted by Grzegorz Nowak received the International Opera Award for the best rediscovered work (premiere: 21 October 2016). This year the Wielki was also nominated in the education and outreach category.