Our young American-born ballerina Melissa Abel has successfully made her debut as Clara in The Nutcracker alongside Maksim Woitiul and Patryk Walczak. 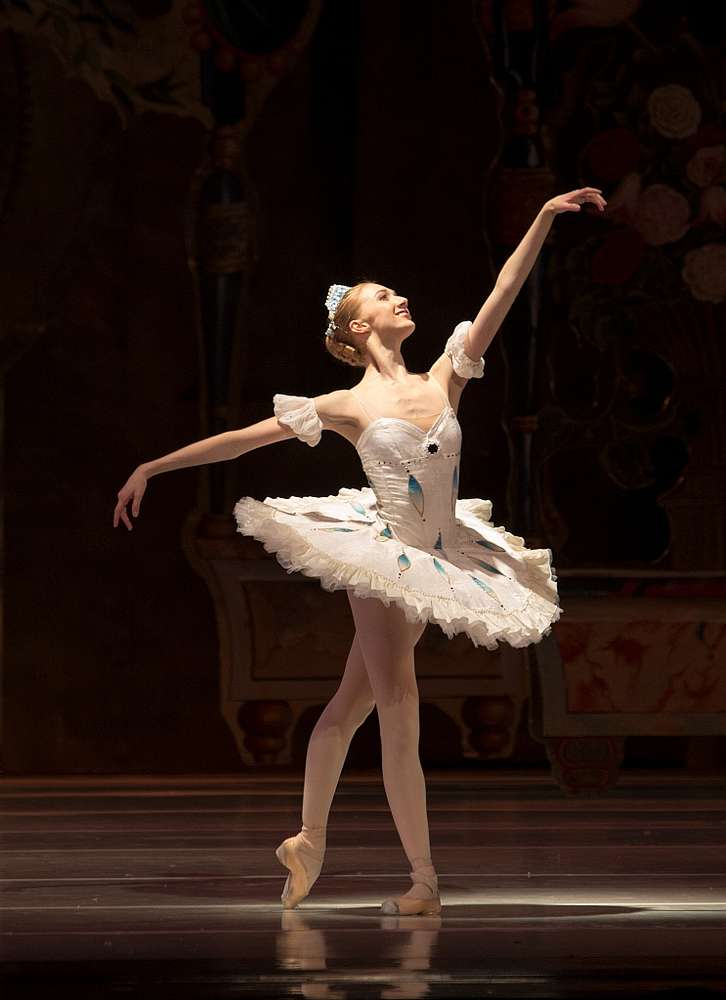 Born in the USA, Melissa trained in Des Moines, Iowa, before graduating from the Ballet Academy in Munich, Germany. She made her stage debut as a trainee with the Finnish National Ballet, then shortly danced with Berlin’s Staatsballett and the Ballet du Capitole, Toulouse, France. In 2016 she joined the Polish National Ballet. Until recently, she mainly danced company roles as well as a few featured roles of the classic repertoire, including Soloist-Snowflake in The Nutcracker, Kitri’s Friend and soloist in the Grand Pas in Don Quixote, or Pas de Quatre in Swan Lake.

At the end of last year, she was offered the leading role in The Nutcracker. She danced as Clara on 22 and 23 December, partnered by first soloist Maksim Woitiul as Prince and Partyka Walczaka in the title role. The performance earned her a promotion to coryphée of the Polish National Ballet. (pch)