Join in the celebrations of Stanisław Moniuszko’s 202nd birth anniversary on Wednesday, 5 May. Check out what we have in store for you. 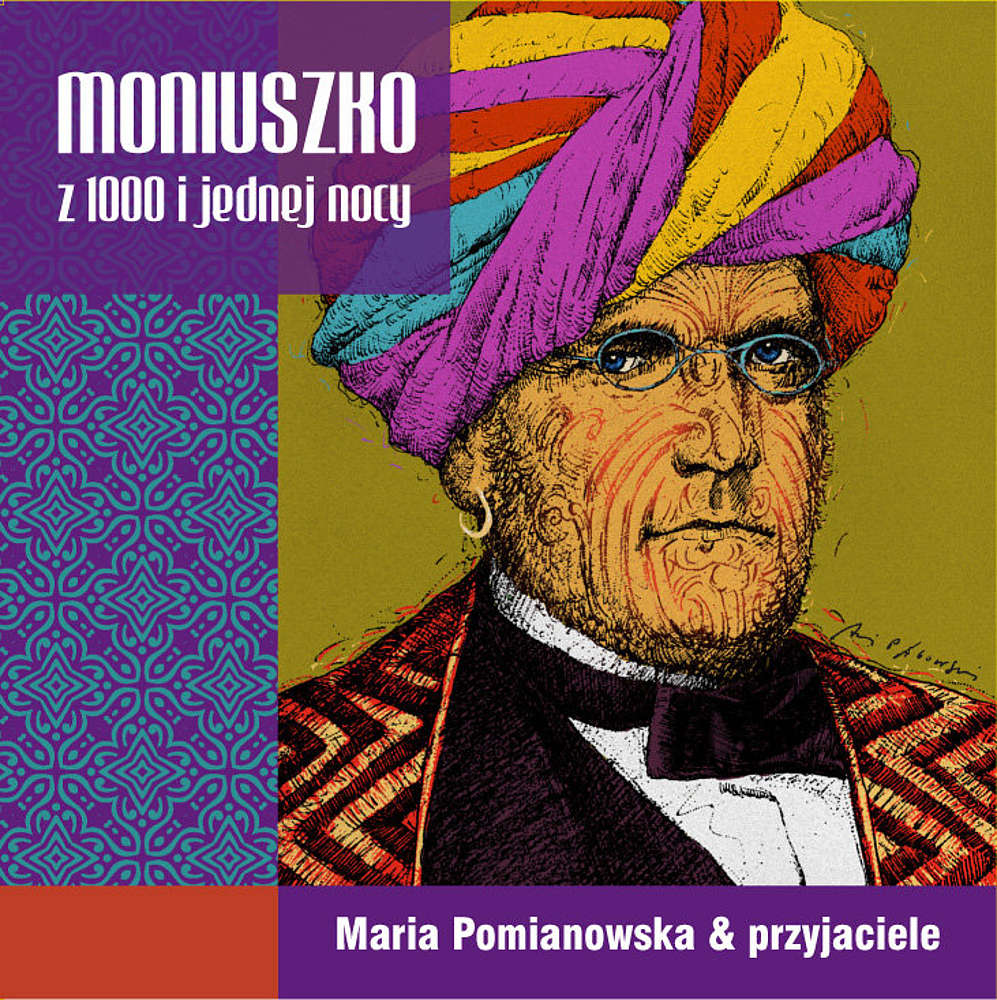 Concert Moniuszko and One Thousand and One Nights premieres on vod.teatrwielki.pl
on 5 May at 7 p.m.

Maria Pomianowska’s creative arrangements of both well-known and newly discovered Moniuszko pieces make use ethnic, folk and classical music instruments to provide the listeners with a unique combination of the music of six continents and selected Moniuszko works.

‘The album presents the very essence of Polish music adorned with rich ornaments of the sounds of the desert, steppe or ocean, which together conjure up a world of fairy tale fantasy. Many of my Moniuszko arrangements echo with the melodies of the Far East, India or Africa. […] This extraordinary journey sheds new light on the composer’s works. It brings out aspects of the oeuvre that might have gone unnoticed without the ethnic colouring,’ says Professor Maria Pomianowska.

The album was originally released on 30 May 2019. More
Cover design: Andrzej Pągowski
A project of Fundacja Niezależny Fundusz Kultury Polcanart and Maria Pomianowska 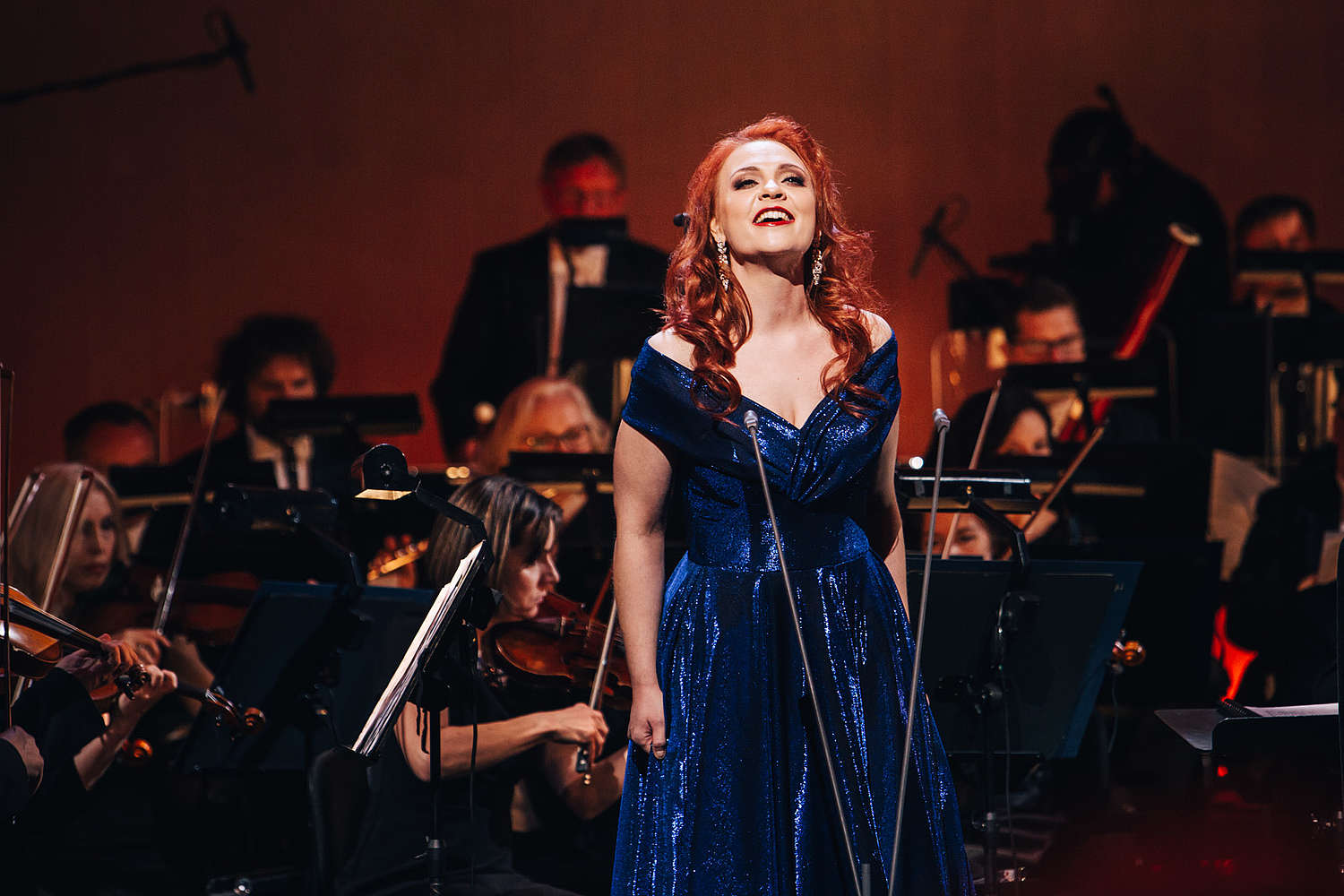 The Opening Gala of the 10th Moniuszko Competition returns online

It was a special night. The opening gala of the 10th International Stanisław Moniuszko Competition held on 5 May 2019 in the main auditorium of the Polish National Opera featured prizewinners of the contest’s previous editions: Ewa Tracz, Urszula Kryger, Jakub Józef Orliński, Rafał Bartmiński, and more. They were accompanied by the Orchestra of the Polish National Opera under Tadeusz Kozłowski.

The concert available on vod.teatrwielki.pl from 5 to 9 May 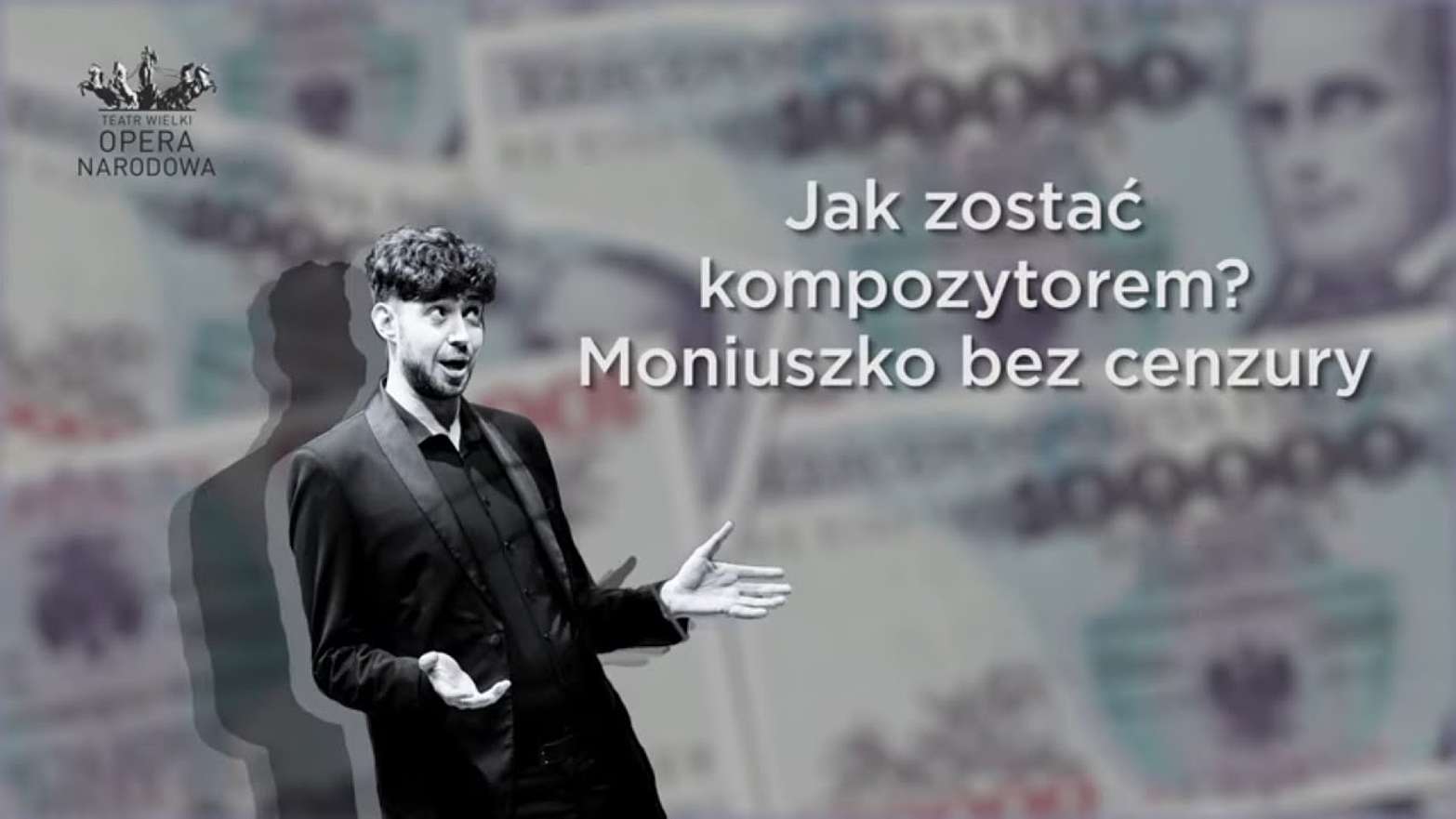 New episode of In an Opera Voice

Is there anything left to be said about Moniuszko? The newest episode of our vlog will let you in on a few facts from his life that are rarely spoken about or not spoken of at all.

In An Opera Voice is Poland’s first video blog dedicated to opera and opera only. Young singer Jasin Rammal-Rykała demystifies opera, debunking the most common myths that haunt the art form.

In An Opera Voice #6: How to become a composer? Moniuszko uncensored

Take a walk around Warsaw with Moniuszko!

Head to moniuszko200.pl to take the Moniuszko Warsaw Walking Tour and see the city through the composer’s eyes. It is a great opportunity to learn more about the places connected with him in Warsaw. While out and about, remember to keep a distance from other people and wear a mask! Those who prefer to stay home, may be interested in a virtual tour of the Viva Moniuszko! exhibition of the Opera Gallery.