Cellist Daniel Müller-Schott will meet the audience after the National Symphony Orchestra concert on 19 February. 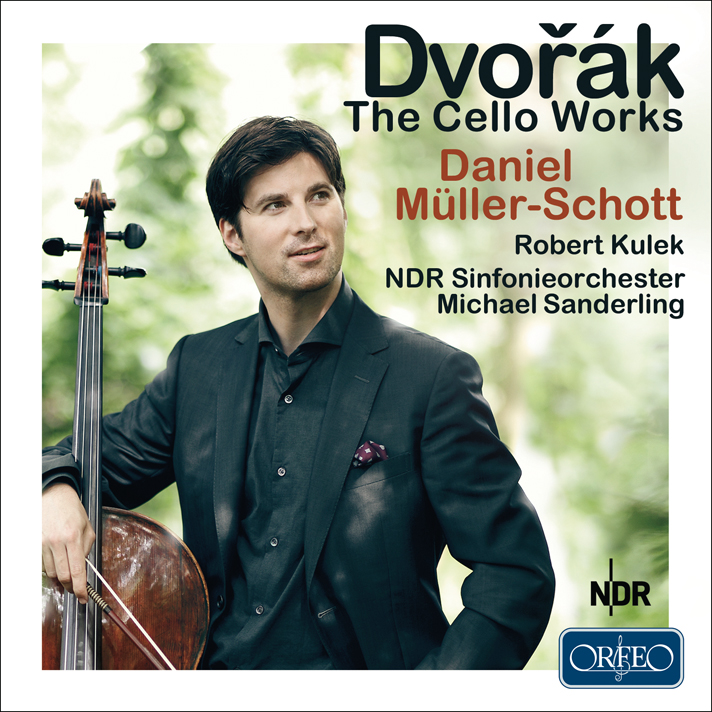 The world-famous artist who made his solo debut with the Berlin Philharmonic and now performs with the world’s most renowned ensembles and conductors – Lorin Maazel, Kurt Masur, or the star of the Warsaw concert, Christoph Eschenbach – has recorded a disc of chamber pieces Dvořák – The cello works for cello and piano, which reveals a different artistic facet of his.