Robert Bondara’s choreographic career is gaining momentum. His Stabat Mater and Harnasie set to Szymanowski’s music are in the last stages of rehearsals at Opera Nova in Bydgoszcz, Poland. 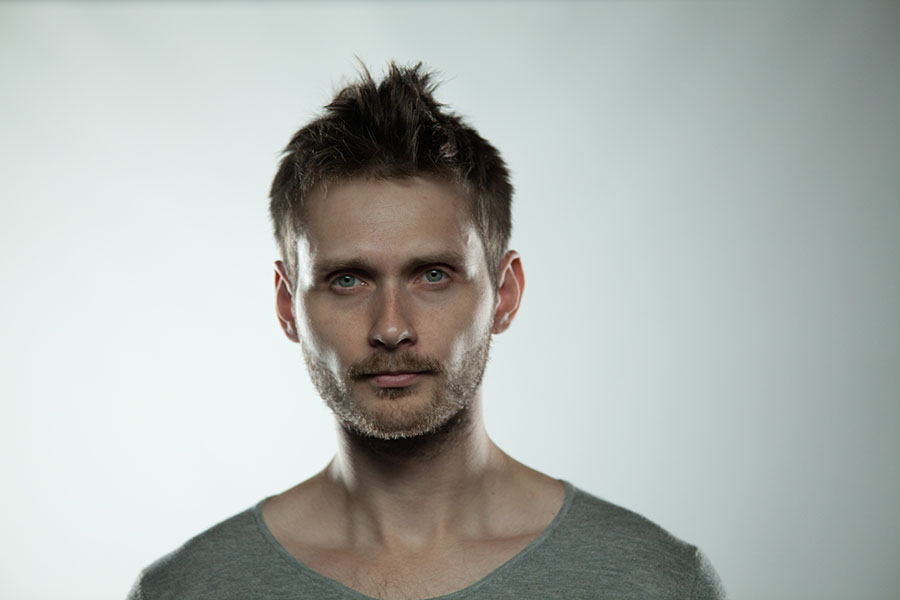 The double bill, designed by Julia Skrzynecka, will premiere on 22 October with Maciej Figas in the orchestra pit, marking the 60th anniversary of the Bydgoszcz opera house. The event is held under the patronage of the Polish minister of culture.

A few days earlier, on 13 October, Robert Bondara’s Persona set to music by Arvo Pärt, Paweł Szymański and Aldona Nawrocka, will return on the stage of the Teatr Wielki – Polish National Opera in Warsaw. The piece, which originally opened on our small stage in 2011, was Mr Bondara’s first full length ballet. On 23 October the Polish National Ballet will perform Persona at the Mościce Art Centre in Tarnów, Poland as part of the 6th Open Stage International Dance Theatre Festival.

Another revival is being prepared by the Wrocław Opera under the new general manager Marcin Nałęcz-Niesiołowski. On 24 November the audience will be treated to Robert Bondara’s double bill of Stravinsky’s Firebird and Bartók’s The Miraculous Mandarin, which first opened in Wrocław two years ago.

This season the artist is also planning to continue his collaboration with the dance department of the University of Stavanger, Noway. At the end of October and in February next year he will be working with students on his new choreographies. (pch)