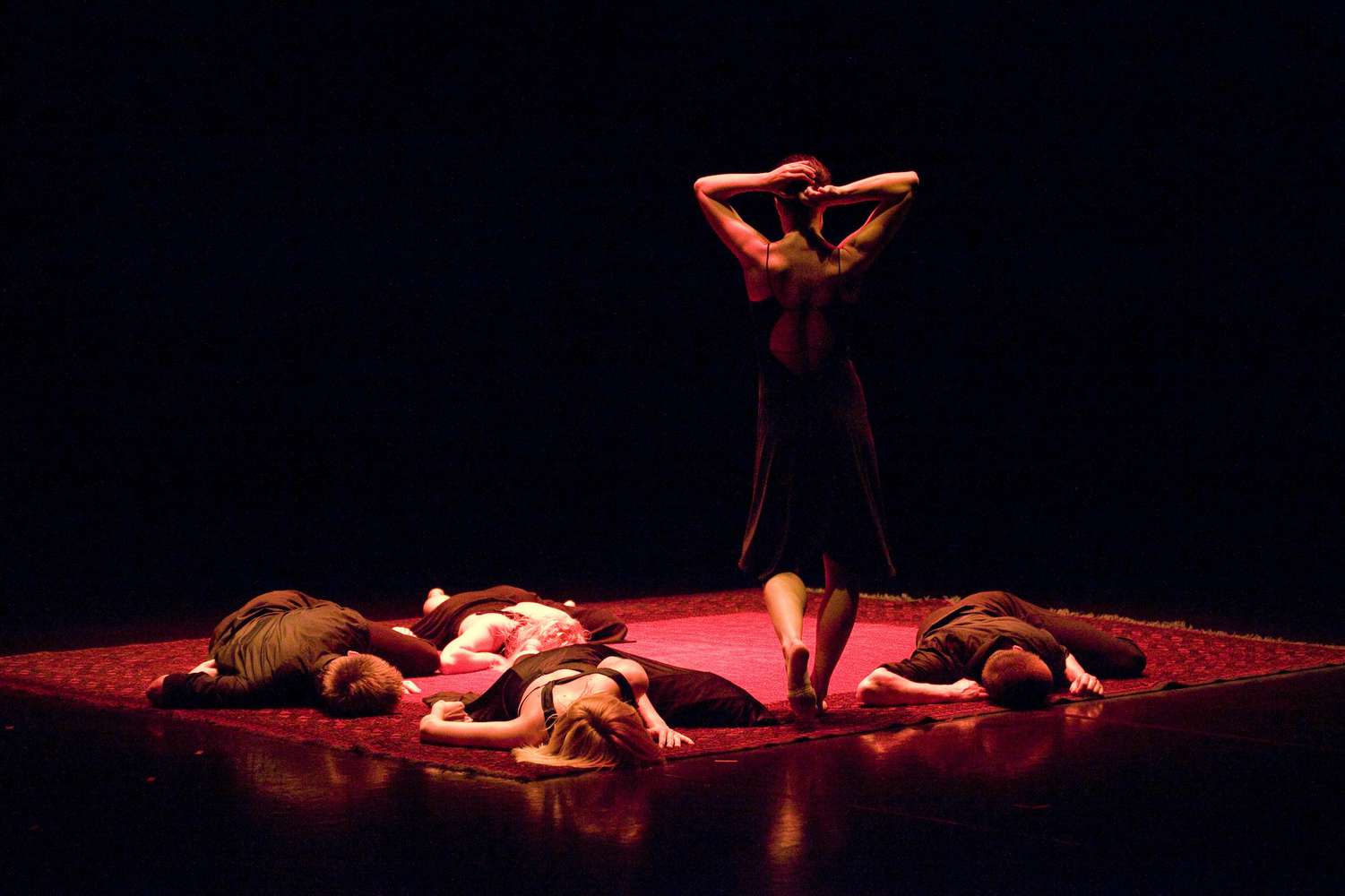 The Polish National Ballet has its Manhattan debut behind it. On 16 June, the company gave the first of the seven performances scheduled to take place at the prestigious NY dance stage, the Joyce Theater. The troupe will stay in the Big Apple until Sunday, 21 June, and will subsequently appear at the Eisenhower Theater in Washington’s Kennedy Center. The programme includes Adagio & Scherzo and Moving Rooms by Krzysztof Pastor and The Rite of Spring by Emanuel Gat.

As Brian Seibert wrote in the New York Times: ‘The company now known as the Polish National Ballet has an august history, tracing its origins to 1785. Its fortunes, like those of Poland, darkened greatly during and after World War II, but in recent years, as the country has become a member of the European Union, the ballet troupe has worked to rejoin, and catch up with, the rest of Europe.The success of that effort was evident on Tuesday, when the company made its New York debut at the Joyce Theater. Since 2009, it has been under the direction of Krzysztof Pastor. He is Polish but spent many years with the Dutch National Ballet before becoming that group’s resident choreographer in 1998, a position he still holds. The program he brought to the Joyce suggests that he has transformed Polish National into something quite like Dutch National: a standard European contemporary-ballet troupe.The dancers are attractive, agile, limber and fully equipped for contemporary ballet’s technical demands.’ (pch)

Go to the article here.