An exhibition of Rafał Olbiński’s iconic posters opens on 17 October in Redutowe Rooms. 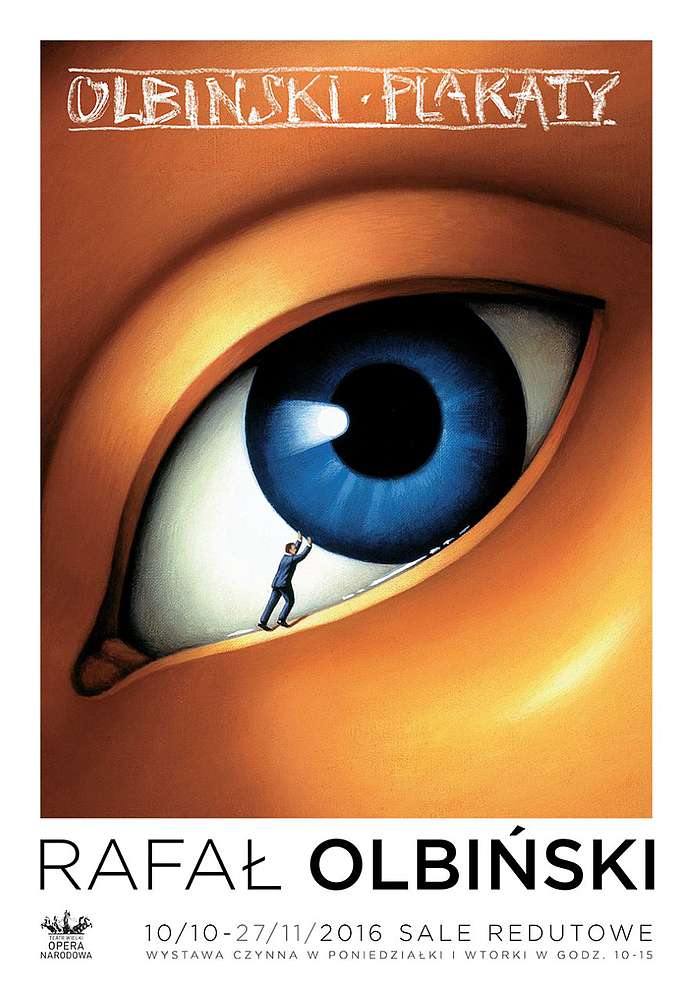 A painter, illustrator and designer, Rafał Olbiński has developed a characteristic style that is recognisable around the world. Living and working in New York City since the 1980s, he saw his pieces published in The New York Times, The New Yorker and Time magazine, to name just a few. The audience of the Teatr Wielki in Warsaw know him well for his distinctive posters featuring operatic heroins and heroes. His complete works have just been released in book form under the title Passion for Posters, while some go on display at the Teatr Wielki as part of Olbiński’s individual exhibition.

The exhibition opens on 17 October 2016 and will be available for viewing on Mondays and Tuesdays from 10 am to 4 pm at the Teatr Wielki’s Redutowe Rooms.