Chinara Alizade and Vladimir Yaroshenko have accepted the invitation from director of the State Ballet of Georgia and famous ballerina, Nina Ananishvili and will represent the Polish National Ballet at the Tbilisi Ballet Festival.

The Tbilisi Ballet Festival is the last event of the 2016/17 season at the State Opera House of Georgia. The balletic feast opened on 21 June with the premiere of a new staging of a Georgian ballet, Laurencia, and will conclude on 2 July with a gala starring international ballet stars. The festival will also welcome guest appearances by the Nederlands Dans Theater 2 from The Hague as well as two ballet classics in their traditional choreographic versions: Don Quixote featuring the Bolshoi’s Ekaterina Krysanova and Vladislav Lantratov (30 June) and Swan Lake starring Chinara Alizade and Vladimir Yaroshenko as Odette-Odyle and Prince Siegfried (1 July).

Our fist soloists will also take to the stage on 2 July to take part in the ballet gala alongside their excellent counterparts from Berlin, Budapest, Chicago, Moscow, and Tbilisi. Together with ballet master Walery Mazepczyk our artists have prepared two duets to present in Georgia: Tristan und Isolde from Krzysztof Pastor’s ballet set to music by Richard Wagner and Victor Gsovsky’s Grand pas classique  set to music written by Daniel Auber. (pch) 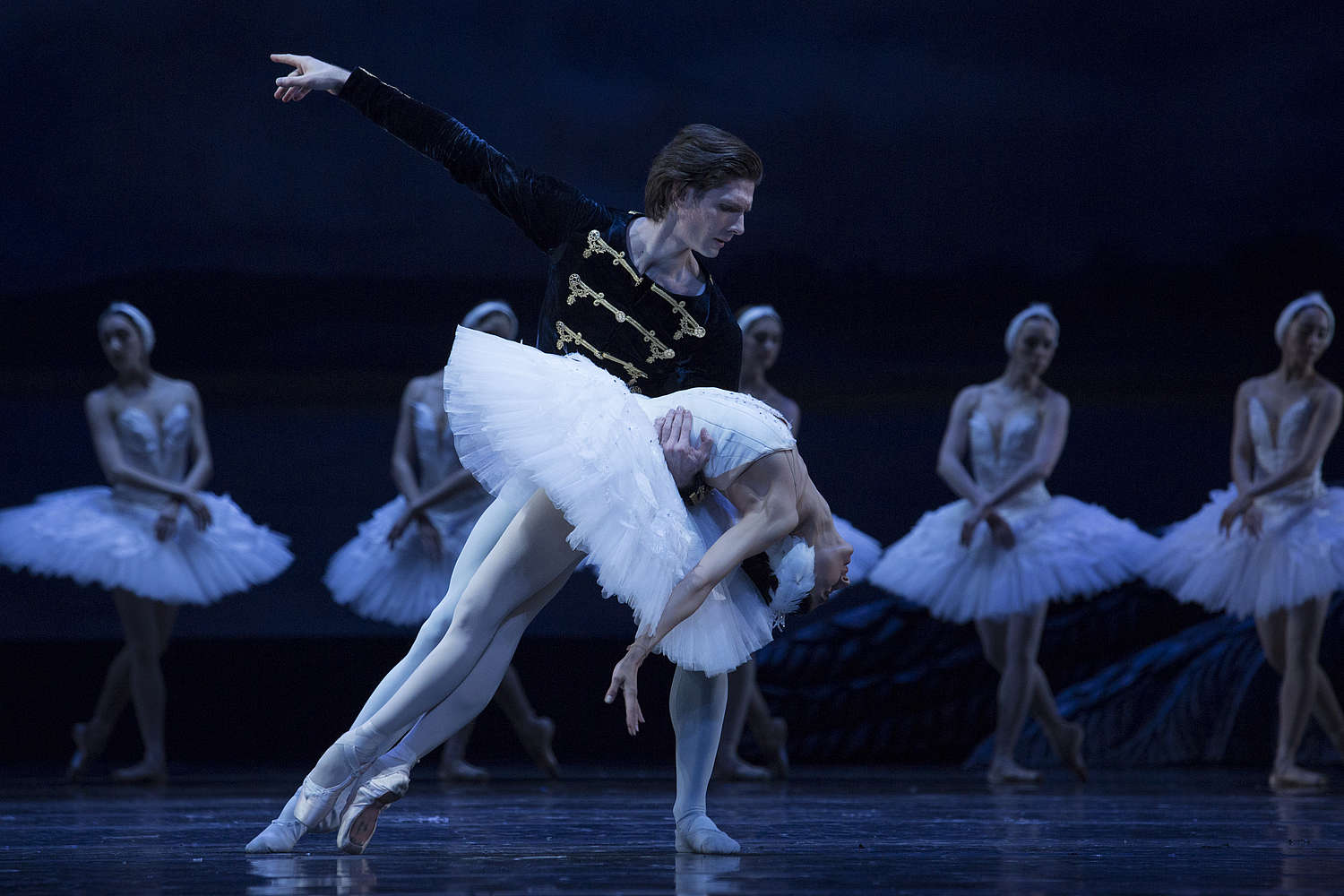