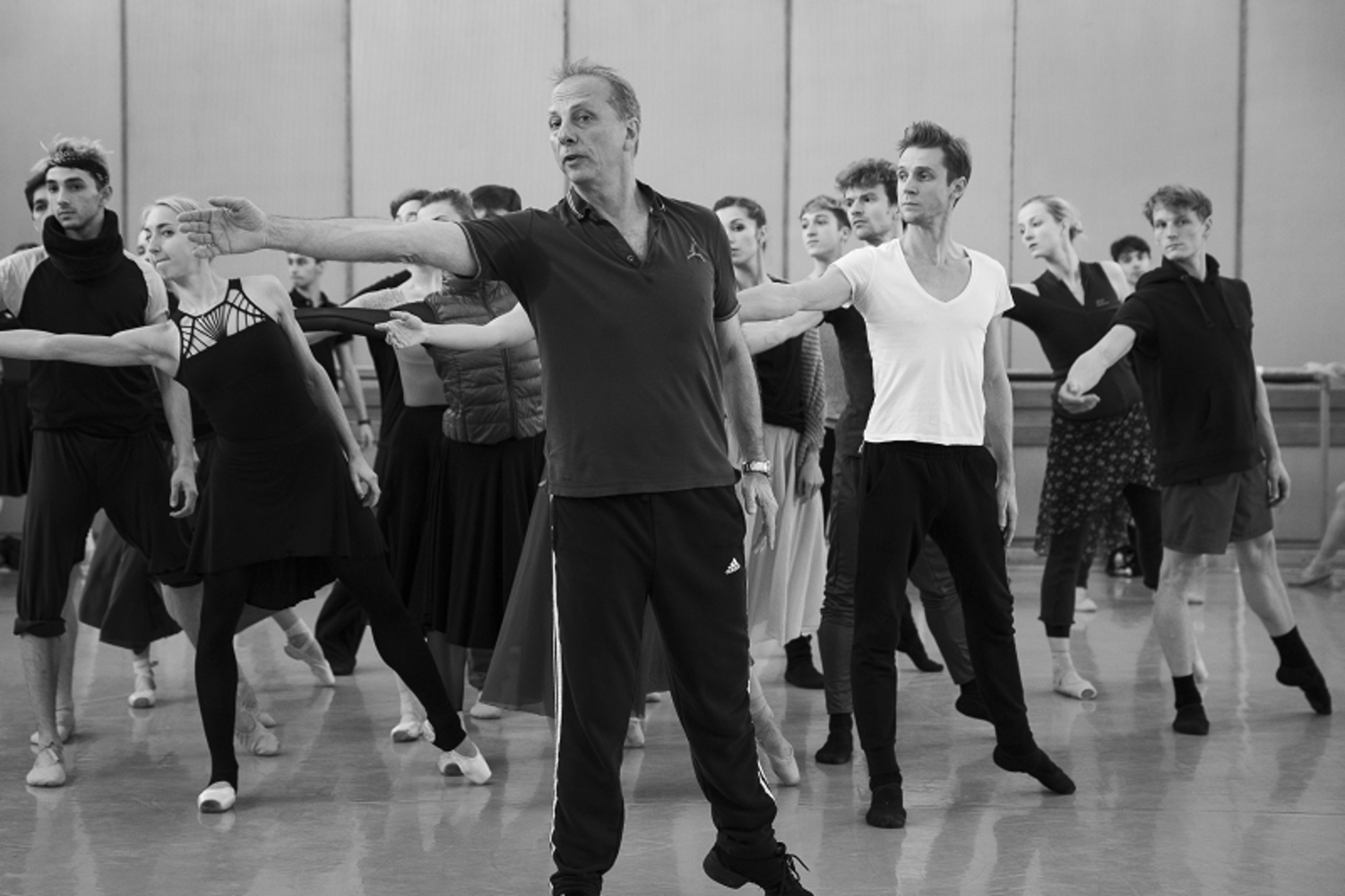 As the Armistice Day centenary commemorations unfold across Europe, Poland celebrates 100 years since it recovered is independence after a 123 year under foreign rule. The Polish National Ballet marks the anniversary with a double bill of ballets set to Chopin, a composer whose music has the power to bring Poles together like no other.

Polish music has recently taken the pride of place in the programme of the Polish National Ballet. Since last November we have staged ballets set to the music of Eugeniusz Morawski (Świtezianka), Aleksander Tansman (On the Stave), Karol Szymanowski (Violin Concerto No. 2), Mieczysław Karłowicz (Returning Waves), Henryk Mikołaj Górecki (Moving Rooms, And the Rain Will Pass…), Stanisław Syrewicz (Pupa), and, naturally, Poland’s beloved composer Fryderyk Chopin. After Mikhail Fokine’s Chopiniana and John Neumeier’s Lady of the Camellias we revisit his two piano concertos in Notre Chopin.

The man behind the choreographic rendition of Piano Concerto in E minor is the English choreographer Liam Scarlett. An artist in residence with The Royal Ballet, London, he has created more than a dozen ballets for the company and worked in the United States, Japan, Norway and New Zealand, gaining the reputation of one of the most creative choreographers of contemporary ballet. He was eager to accept Krzysztof Pastor’s invitation because, as he himself admitted, he had found Chopin inspiring for a long time but had not had a chance to work with him before. 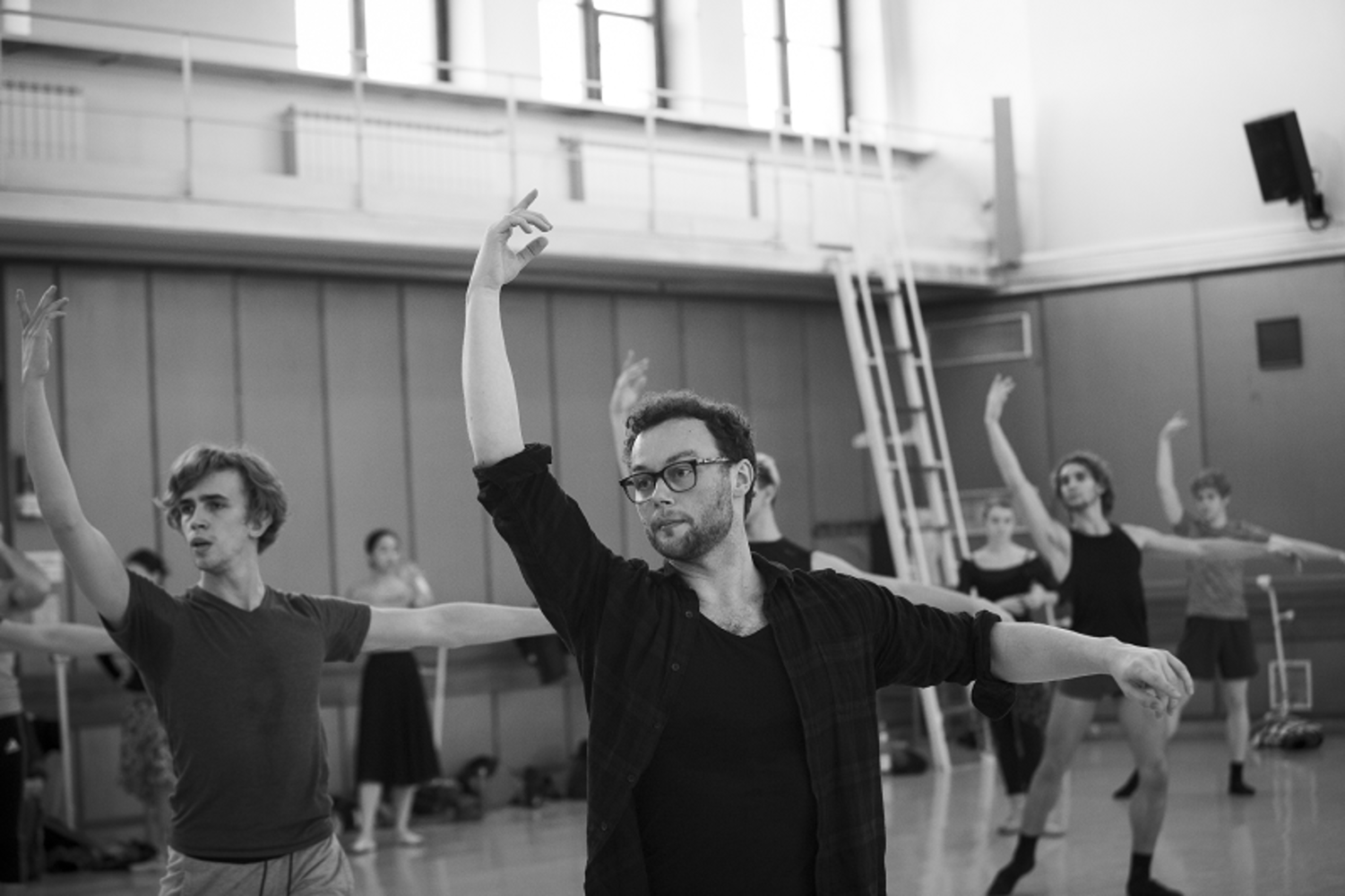 The second part of the double bill, Piano Concerto in F minor, is the creation of Pastor himself, who often takes inspiration from Polish music to offer his audience a poetic reflection on his country’s history. We have seen that in his And the Rain Will Pass… set to music by Henryk Mikołaj Górecki. As was the case with the latter piece, for Concerto in F Pastor again enlisted the help of dramaturge and historian Daniel Przastek.