Choreographer Krzysztof Pastor and stage designer Boris Kudlička have been honored with ZAIKS Awards for their achievements in choreography and visual arts. 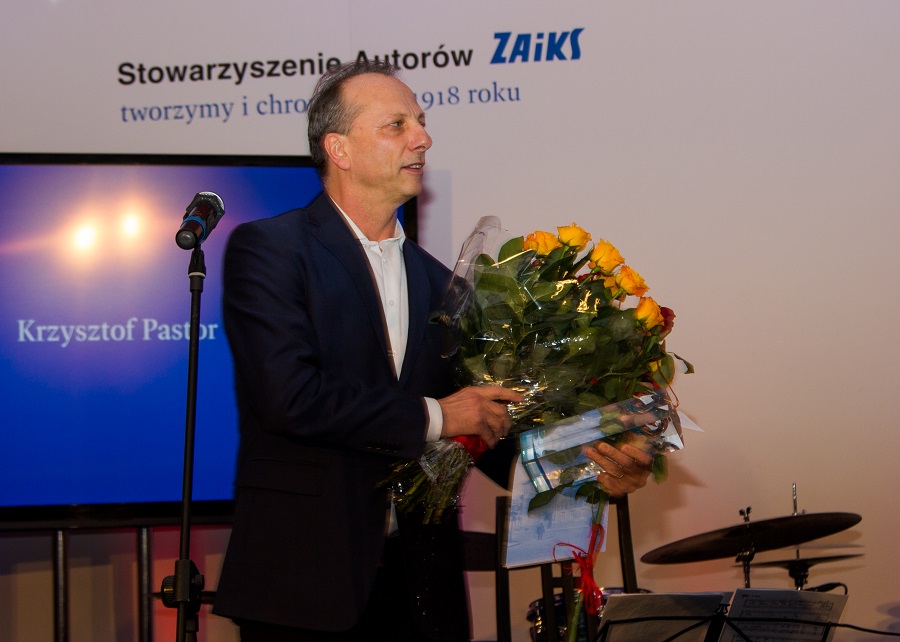 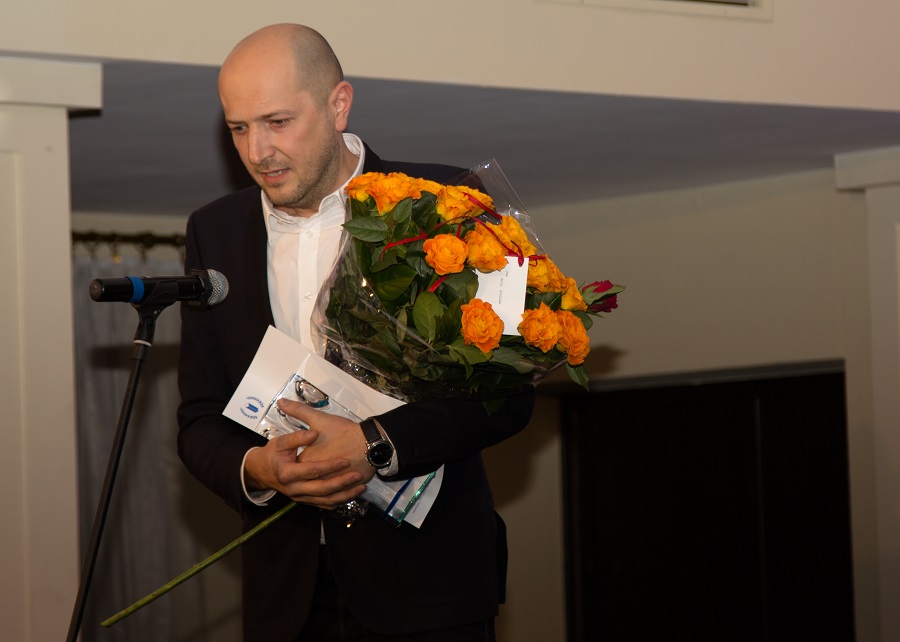 The generally recognised accolades have been awarded for the 48th time this year. Originally established to honour translators of literature, the ZAIKS Authors Association Awards now recognise artistic achievement and culture promotion endeavors in nine categories. To date 300 prominent figures representing a wide array of artistic disciplines have been honoured with a ZAIKS Award. The jury comprises their peers, members of ZAiKS. This year’s awards gala is to be held on 23 April, The World Book and Copyright Day, at the ZAIKS headquarters in Warsaw.

“Boris Kudlička is one of the most interesting and inspiring stage designers in Poland. He has gained general recognition through his work for the opera. Together with stage director Mariusz Treliński Kudlička forms a creative duo whose productions do away with the conventions of opera performance. They have made opera an intriguing spectacle that employs visual arts and design, among other means, to successfully tug at the audience’s heartstrings,” reads the ZAIKS website.