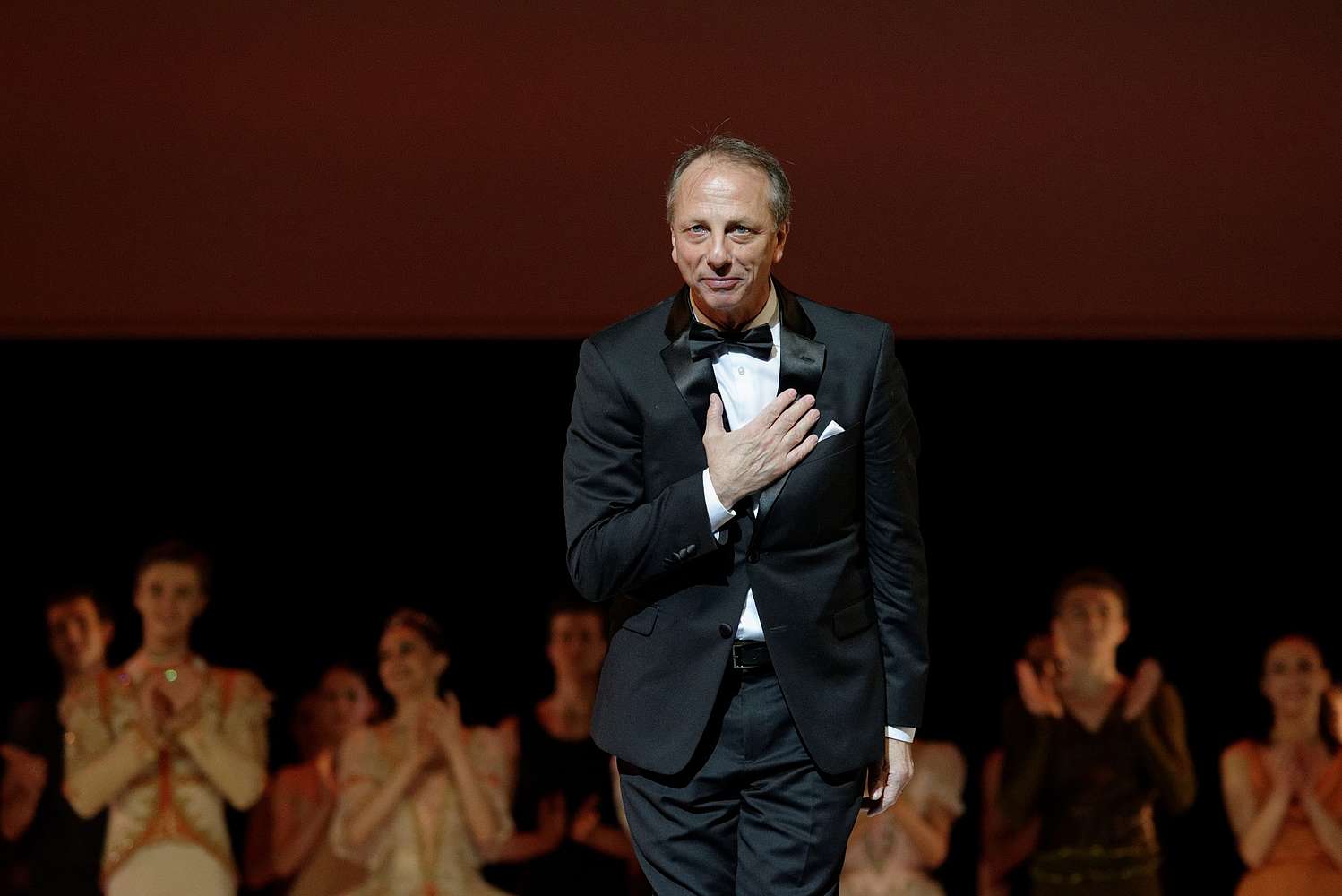 Impressed with the artistic progress made by the Polish National Ballet under Krzysztof Pastor’s leadership, in 2011 the then general manager of the Vilnius opera house, Gintautas Kėvišas, asked the Pole to make use of his experience as ballet company director and choreographer in Lithuania. The task was not easy, considering Mr Pastor’s day-to-day involvement in Warsaw. It was agreed that he would work as artistic director of the Lithuanian National Ballet remotely assisted by the renowned Lithuanian ballet mistress Ruta Railaite-Butviliene, who was tasked with implementing his vision and decisions on the ground. 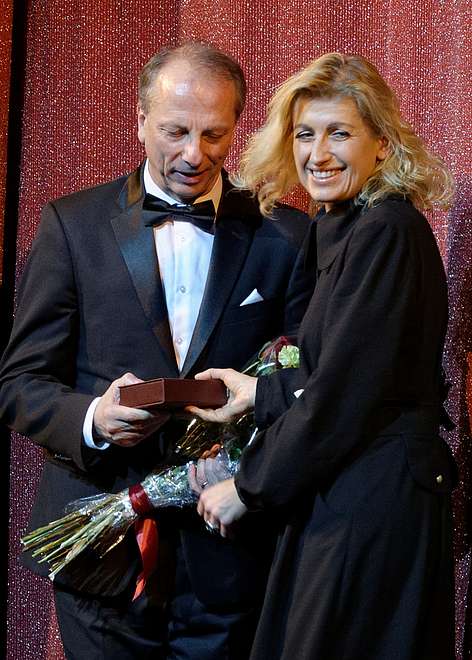 Lithuanian commentators agree that Krzysztof Pastor has greatly helped the Vilnius-based company develop artistically. He opened the company to the world – both in terms of choreography and make-up. He expanded its classical and contemporary repertoire, while taking care to draw inspiration for the subject-matter, choreography, music and set design of the productions from Lithuanian culture.

In Vilnius, just like in Warsaw, Mr Pastor initiated choreographic workshops to encourage dancers to try their hand at at devising their own pieces. One of those to step up to the challenge was Martynas Rimeikis, a leading soloist of the Lithuanian National Ballet, who was slowly preparing to take over at the helm of the company by developing a series of workshop pieces and first commissions. This moment has apparently arrived as Mr Pastor decided that his protege is ready to make the transition and resigned from his position as of the start of the new season. He vowed, at the same time, to stay involved with the company as choreographer.

What has he left behind on the Vilnius stage? Close to 40 new ballet productions, including his original pieces: Tristan and Isolde, The Nutcracker, Bolero, Romeo and Juliet, and The Miraculous Mandarin. He also enlisted the collaboration of international artists: Poland’s Robert Bondara (Čiurlionis), Didy Veldman (Carmen), Michael Corder (Snow White), Itzik Galili (Things I Told Nobody i Forever and a Day), George Williamson (Eglė, Queen of Snakes), Vasilij Medvedev (adaptation of Don Quixote), Mauro Bigonzetti (La Piaf), Manuel Legris (staging of Le Corsaire), and Lola de Avila (adaptation of Giselle), and gave a platform to Lithuanian choreographers: Martynas Rimeikis, Živile Baikštyte, Edita Stundytes, and 30 other dancers who made their debut as part of the choreographic workshops. 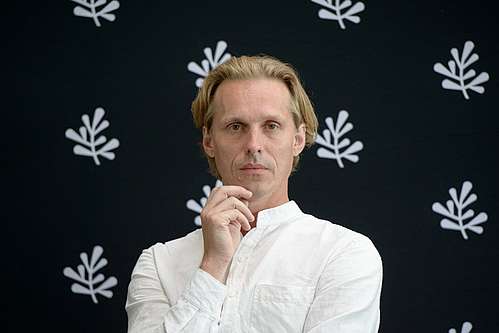 Krzysztof Pastor had collaborated with the Vilnius ballet already as a dancer and choreographer of the Dutch National Ballet, yet it was only when doubling as the director of both the Polish and the Lithuanian national ballets that he could bring the two organisations closer together. Already in November 2013 the Lithuanian company visited Warsaw to perform Barbara Radziwiłówna and Čiurlionis, while a month later the Polish National Ballet showed the triple bill Echoes of Time (Century Rolls, Moving Rooms, Artifact Suite) in Vilnius. In 2016 the Lithuanians mounted a grand ballet gala to mark Mr Pastor’s jubilee, to which they invited their Polish colleagues with a concert programme. Three years later they returned to Warsaw with a ballet adaptation of Kafka’s The Trial by Martynas Rimeikis, while our leading soloists graced a New Year’s Eve gala in Vilnius with Krzysztof Pastor’s Toccata set to music by Wojciech Kilar. We strongly believe that the partnership will continue in the future.

As a sign of recognition for his contribution to the development of Lithuanian ballet, Mr Pastor was awarded the nation’s highest honour bestowed for merits to culture, the Honorary Golden Star, which he was presented in 2016 by the country culture minister Liana Ruokytė-Jonsson. (pch)