Krzysztof Pastor is reviving his Moving Rooms set to music by Schnittke and Górecki as part of the Dutch National Ballet’s Made in Amsterdam series. 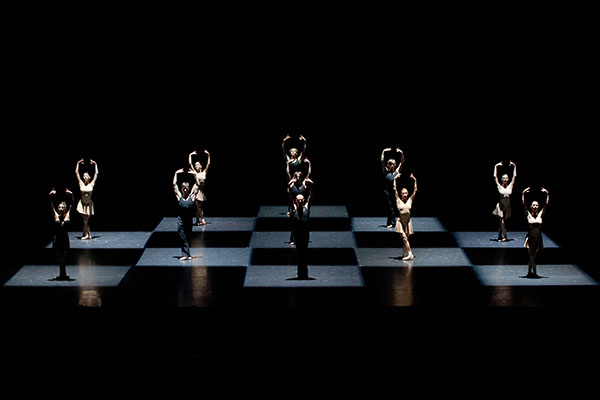 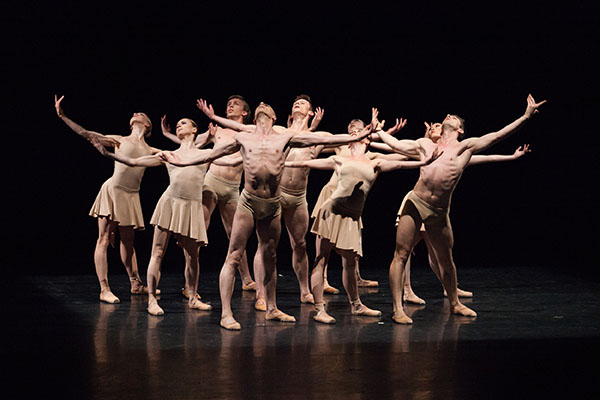 The Dutch Nationale Ballet led by Ted Brandsen is preparing to stage two programmes under the umbrella title of Made in Amsterdam. Together they are going to showcase eight pieces by eight choreographers, created specifically for the Amsterdam-based company, both now and in the past. Opening on 11 February, Made in Amsterdam 1 presents works by Juanjo Arques of Spain and three Dutch choreographers: Ton Simons, Ernst Meisner, and the legendary Hans van Manen. Set to open on 12 February, Made in Amsterdam 2 features ballets by two English choreographers: Christopher Wheeldon and David Dawson, Russia’s Alexei Ratmansky and our own Krzysztof Pastor.

Mr Pastor created Moving Rooms in 2008. After a very successful run in Amsterdam, the ballet was presented by the company during its tour of China. In 2012 the choreographer staged the piece with the Polish National Ballet as part of the memorable Echoes of Time. Now, it provides a finale to the Obsessions triple bill shown on our Small Stage. The PNB has also presented Moving Rooms during its guest performances in New York City, Washington, Vilnius, as well as in Gdańsk, Bydgoszcz, Lublin, Siedlce, and Płock. (pch)