We are proud to present a richly illustrated book devoted to the work of Krzysztof Pastor, excellent choreographer and director of the Polish National Ballet 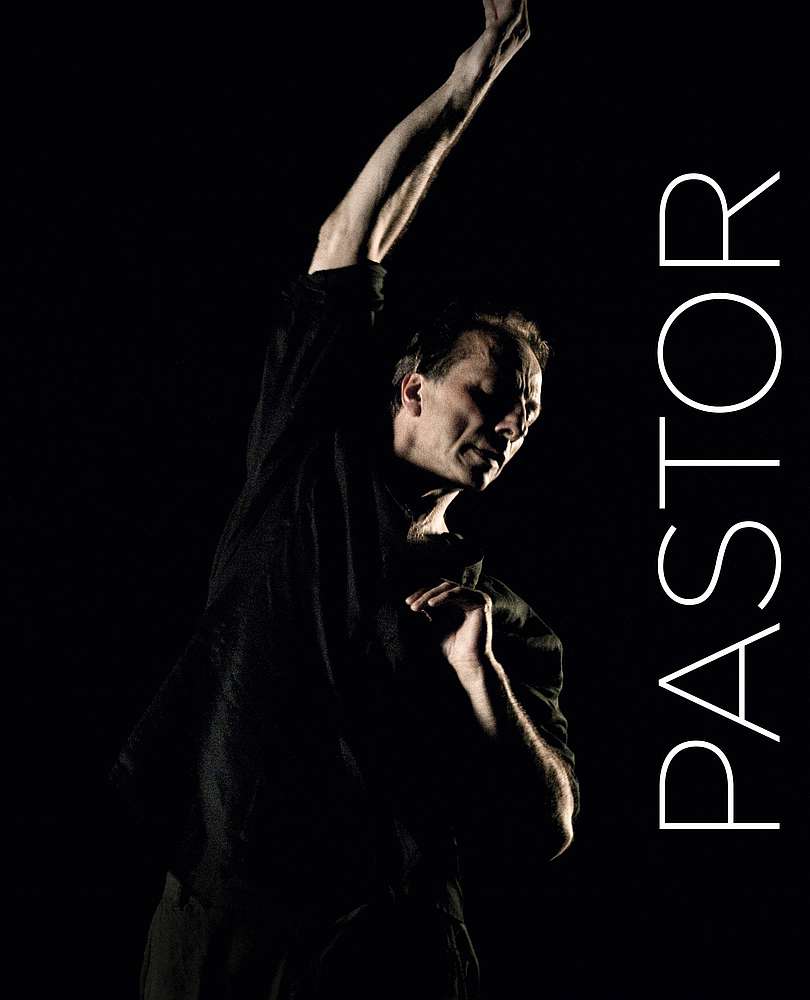 Poignant, astounding, poetic, simply touching: Krzysztof Pastor’s ballets are known almost in all four corners of the world. The excellent choreographer has been the director of the Polish National Ballet since 2009 and the artistic director of the Lithuanian National Opera and Ballet Theatre since 2011. The year 2016 sees not only his 60th birthday but also the 30th anniversary of his work as choreographer. To mark the jubilee, the Teatr Wielki – Polish National Opera has published a richly illustrated, bilingual (Polish and English) book charting Mr Pastor’s career. Featured are photographs of the artist’s early pieces as well as his recent creations (The Tempest, Casanova in Warsaw, Romeo and Juliet) along with behind-the-scenes pictures of the choreographer with his dancers in a ballet studio. To complement the photographs, Mr Pastor’s close collaborator and librettist, Paweł Chynowski has written commentaries on the choreographies, dance critic Maggie Foyer penned a text about the man behind the ballets, while Anna Kaplińska-Struss interviewed the choreographer.

The publication has been financed by the Adam Mickiewicz Institute.

The launch will be held on 26 February 2017 at 5:15 pm at the Main Foyer of the Teatr Wielki – Polish National Opera with Krzysztof Pastor in attendence. The artist will be singing the books during the Chopiniana / Bolero / Chroma intermission.
Admission for holders of tickets to the performance only. During the meeting the book will be on sale at a discount price.

Cover design: Adam Żebrowski based on a photograph by Ewa Krasucka