Krzysztof Pastor’s Dracula staged by the West Australian Ballet has just been presented with the Performing Arts WE Award for Best New Work. 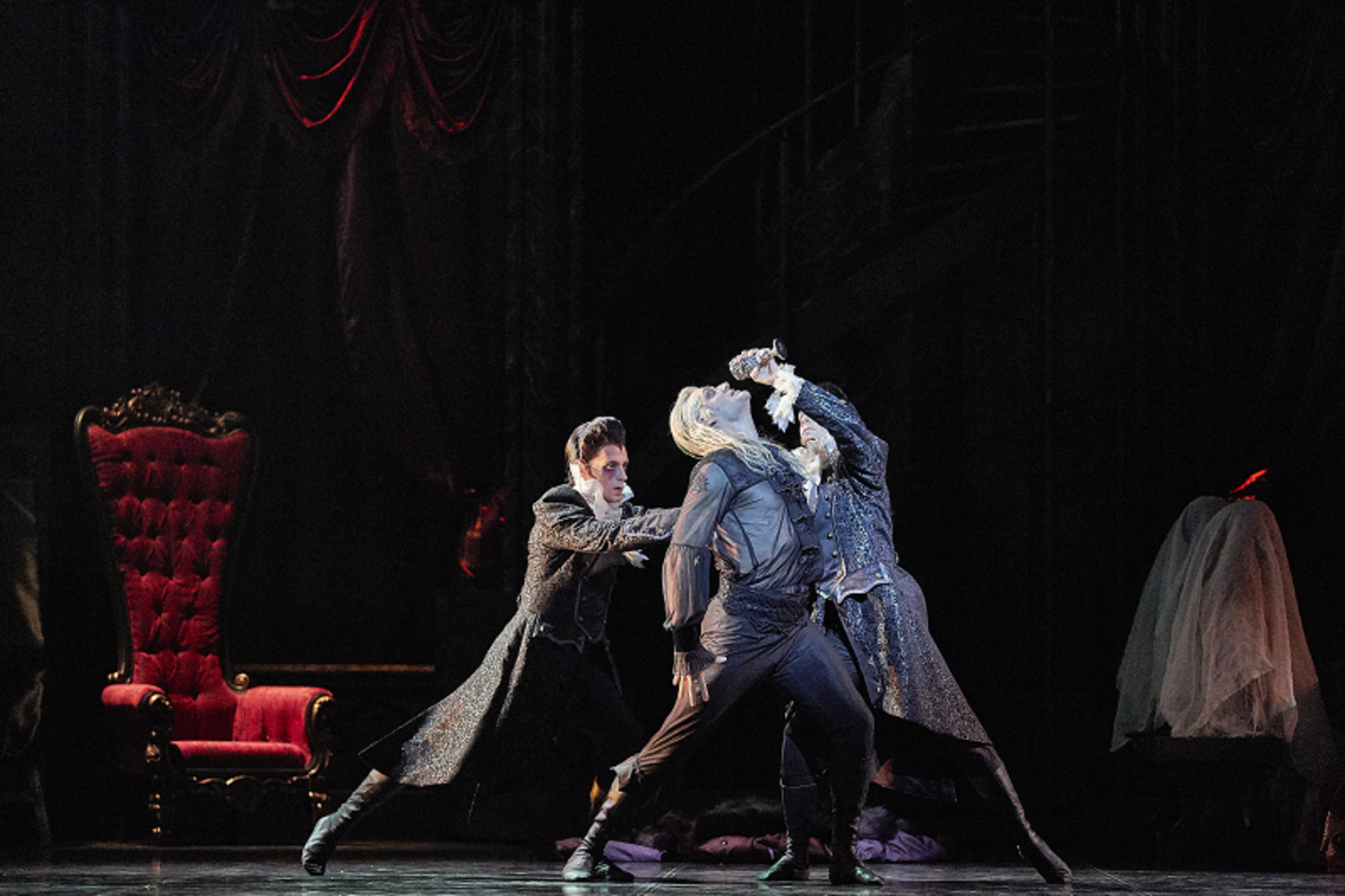