To the delight of many, Krzysztof Pastor’s poetic ballet And the Rain Will Pass… returns onstage as part of the celebrations marking the centenary of the recovery of Polish independence. 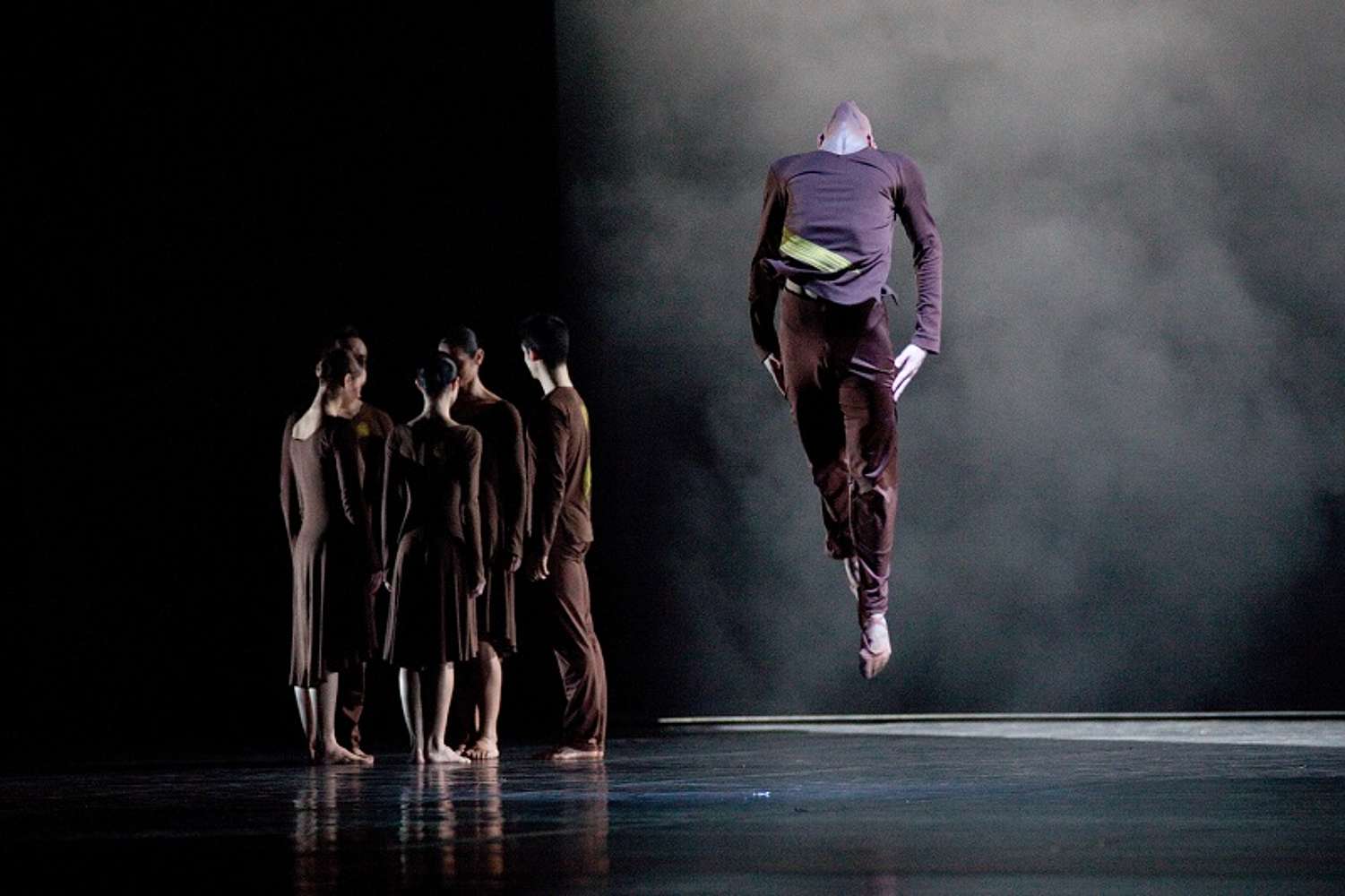 This is a very personal piece by Krzysztof Pastor in which he explores the meanders of Polish history. The choreographer chose to set it to the poignant music by Henryk Mikołaj Górecki and drew inspiration from films discussing key moments in Polish history as well as the poetry of Krzysztof Kamil Baczyński, one of the most famous representatives of the lost generation of young Poles who sacrificed their life to fight for their country’s freedom during World War II. The ballet’s title is a quote from Baczyński’s poem Deszcze (Rain).

After it premiered in 2011, the ballet was widely discussed at home and sparkled a lot of interest abroad. ’It is a story about hopes, fears, and defeats which make up the sinusoid that Polish history has been over the last decades,’ wrote Jacek Marczyński in Rzeczpospolita. ’[T]e images you see onstage can be interpreted as a metaphor for our fears and divisions toady,’ he concluded.

Nasz Dziennik’s Temida Stankiewicz-Podhorecka noted that ‘through a subtle, poetic metaphor, [the piece] presents the dramatic story of Poland’s fight with its enslavement in the course of decades,’ while Daniel Cichy in his article in Tygodnik Powszechny called the production ‘a variation on Polishness, the country often tragic history and, above all, the recurring hope that allowed Poles to look calmly into the future’. He also called the ballet ‘an examination of the demons haunting Poland’s latest history and of a politics of the past fuelled by religious zealotry and flag-waving’. ‘The Polish National Ballet has finally been given a piece worthy of its status and matching the company’s capabilities and ambitions as it regains top form. It is only right that the country’s top theatre should stage a piece with this particular subject-matter and music by one of the most brilliant composers of the 20th century. A piece that is done so well.’

Pictured: A scene from Krzysztof Pastor’s And the Rain Will Pass…. Photo by Ewa Krasucka