Pastor’s Romeo and Juliet on OperaVision

Pastor’s Romeo and Juliet on OperaVision

From 16 April to 15 September 2021, an original staging of Sergei Prokofiev’s ballet Romeo and Juliet by renowned Polish choreographer and director of the Polish National Ballet, Krzysztof Pastor, will be available internationally on the top-quality streaming platform OperaVision. 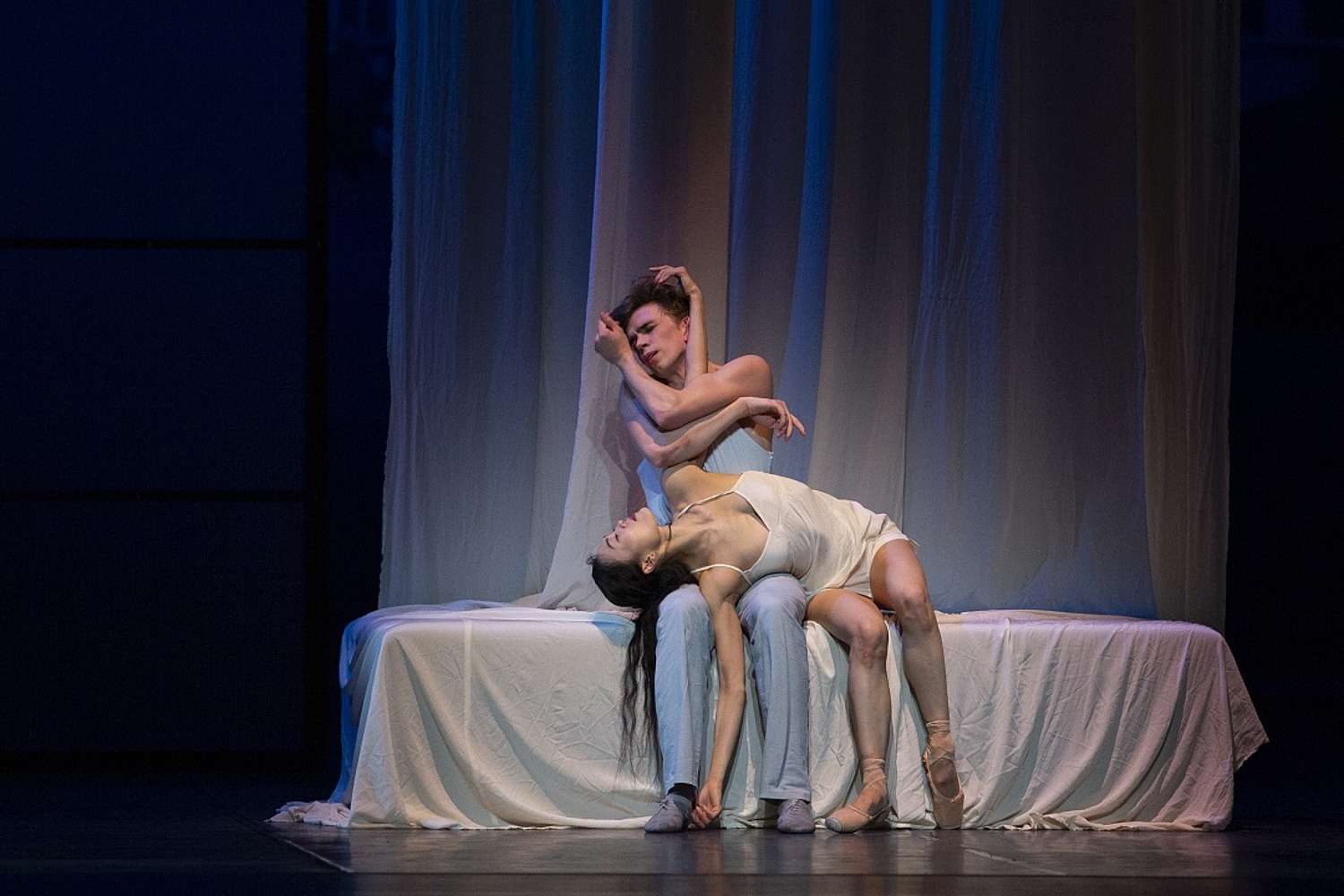 The story of Romeo and Juliet has been explored by choreographers for centuries. When Prokofiev set it to music, tens of dance creators chose his score to guide their work. Krzysztof Pastor and Dutch dramaturge Willem Bruls were among those who ambitiously rejected the Renaissance costume to make the ballet more poignantly appealing to the contemporary audience. Love and death – the dominant elements of the drama – are shown here against a backdrop of political conflict which propels the tragedy. The creative duo remained faithful to Shakespeare, yet relocated his story to the social reality of 20th-century Italy, which represents so well our common European experience.

The performance starts in Mussolini’s Facist Italy, continues during the terror of the Red Brigades, and ends in the time of Berlusconi’s rule. The underlying social divisions keep resurfacing decade after decade, provoking political, ethnic, and religious conflicts within the community. It is within this context that the young, eternally symbolised by Romeo and Juliet, live their love story.

The ballet was originally premiered by the Scottish Ballet and the company subsequently showed it on the stages in Edinburgh, Glasgow, and London. Krzysztof Pastor later staged the work with the Polish National Ballet, Joffrey Ballet, and Lithuanian National Theatre of Opera and Ballet. It is one of the Polish choreographer’s most remarkable achievements as evidenced by the following reviews:

Never before has their story been so stark. This is a staging so minimal that it gleans every ounce of dramatic impact. (Rachel Ward, The Telegraph)

Realizing Krzysztof Pastor’s choreography, the Joffrey Ballet creates a beautifully passionate rendition of Shakespeare’s Romeo and Juliet. When we hear the word ‘passion’, we are likely to think of romantically or sexually ecstatic experiences. The origin of the word ‘passion’, however, comes from Latin ‘pati’, which means ‘to suffer’. It is this definition of passion that the Joffrey Ballet evokes in order to tell the story of families who forget why they’re fighting in the first place, losing lives in the process. (Anna Dorn, Patch)

It is as if Pastor gave Prokofiev the opportunity to protest Stalin’s tyranny that he never had in 1940. (Lawrence Bommer, Stage and Cinema)

Not since Jerome Robbins’ West Side Story has Shakespeare’s tale of the fever of young love, and the insanity of an internally feuding society, found such fresh life, or such stark, unvarnished truth. A masterful achievement on every level. (Hedy Weiss, Chicago Sun-Times)