Chinara Alizade and Vladimir Yaroshenko will treat the Vilnius ballet audience to their perormance in Don Quixote at the National Opera and Ballet Theatre on 29 December.

The Lithuanian National Ballet led by Krzysztof Pastor has invited special guests to grace their end-of-the-year performances. Two last shows of 2017 will feature leading soloists from Warsaw and London. Our first soloists Chinara Alizade and Yladimir Yaroshenko will dance on 29 December in the roles of Kitri and Basilio in a production of Don Quixote devised by Russian choroegrapher Vasily Medvedev. On 31 December three soloists of the Royal Ballet - Sarah Lamb, Claire Calvert and Vadim Muntagirov - will perform respectively as Nikia, Gamzatti and Solor in a staging of La Bayadere by Altynai Asylmuratova and Ludmila Kovaliova. (pch) 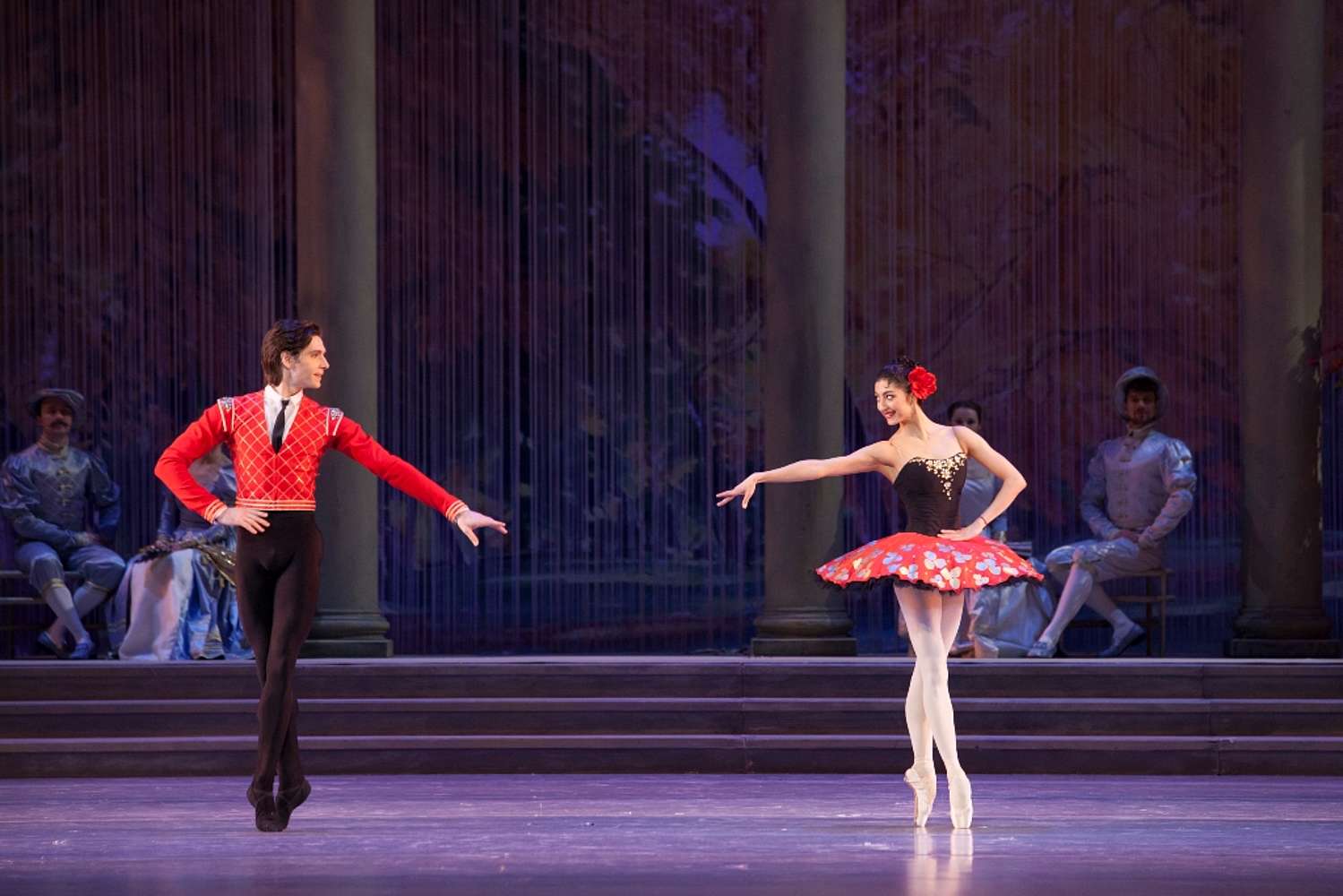