Krzysztof Pastor’s production of Romeo and Juliet is constantly attracting new audiences. This season it will run in Vilnius, Chicago and New York, yet first the PNB brings it to the Hague. 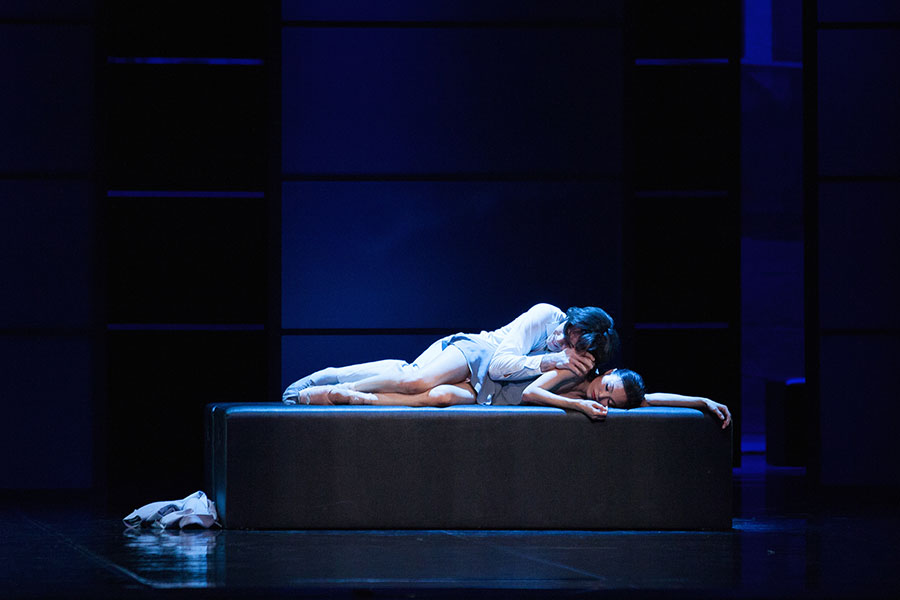 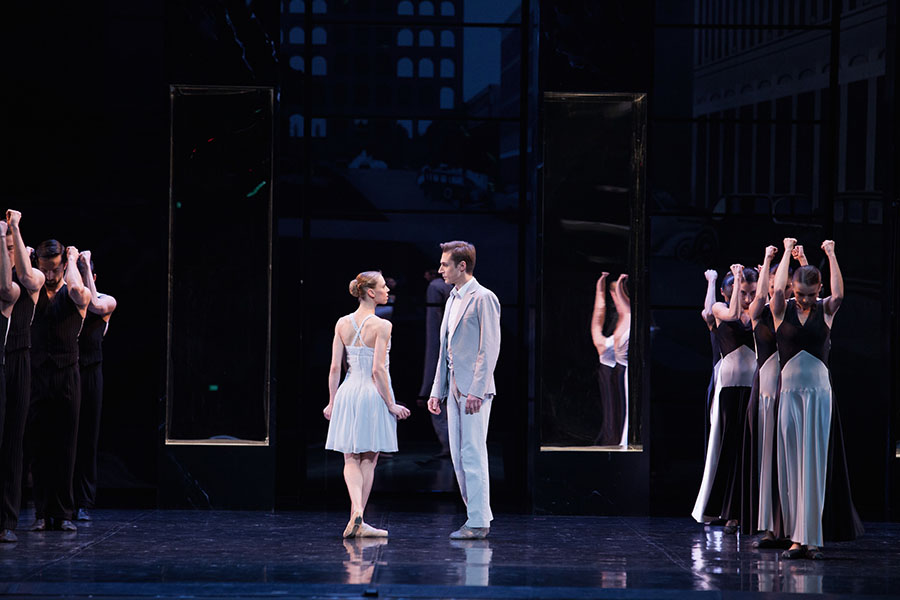 Krzysztof Pastor’s original, modern restaging of Sergei Prokofiev’s famous ballet was created in 2008 for the Scottish Ballet in Glasgow, and opened during the Edinburgh International Festival. Six years later it entered the repertoires of both the Polish National Ballet and the acclaimed Joffrey Ballet, Chicago. This October it will be staged in Vilnius by the Lithuanian National Opera and Ballet Theatre. In autumn it will be revived by the Joffrey Ballet, with a seven-date run at New York’s David H. Koch Theater in Lincoln Center scheduled for the spring.

Meanwhile, the Polish National Ballet has arrived in the Hague on invitation from the management of the seaside Zuiderstrandtheater, which is now home to the recognised Nederlands Dans Theater and Hague Philharmonic. Our artists will perform Romeo and Juliet twice, on 16 and 17 September, with Yuka Ebihara and Vladimir Yaroshenko and Dagmara Dryl and Maksim Woitiul taking it in turns to lead the cast as the Shakespearean lovers. They will be accompanied on stage by Ana Kiphidze, May Kageyama, Emilia Stachurska, Paweł Koncewoj, Robin Kent, Carlos Martín Pérez, Shunsuke Mizui, Kristóf Szabó, Wojciech Ślęzak and Patryk Walczak, to name just a few. (pch)