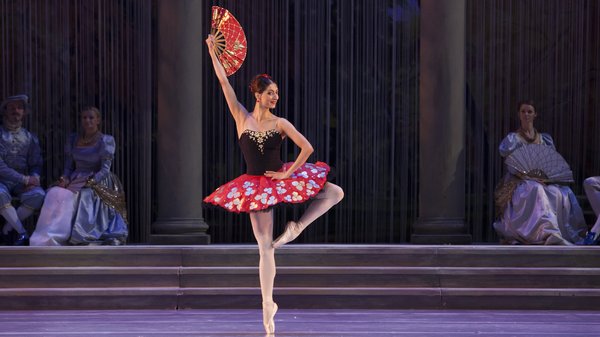 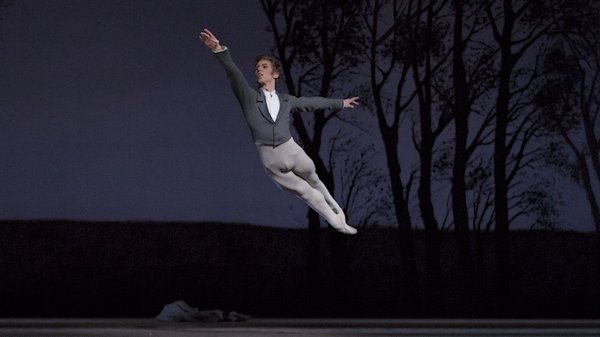 Chinara Alizade is a graduate of the Moscow State Choreographic Academy and  laureate of ballet competitions held in Moscow, Tbilisi, and Hong Kong. She joined our company as soloist at the beginning of the season, having danced ten years with the Bolshoi in Moscow, the last five as soloist. In the short time she has spent with the PNB, Chinara performed in Don Quixote as Kitri and Street Dancer as well as in Krzysztof Pastor’s Adagio & Scherzo as soloist and in Casanova in Warsaw as Mlle Binetti. Unfortunately, in the autumn of 2015 during the rehearsals for The Taming of the Shrew, in which she was supposed to dance Katherine, Chinara suffered an injury and was forced to undergo a few months of rehabilitation. She returned in the spring into the rehearsal room and on the stage as Miranda in Pastor’s The Tempest, already as First Soloist of the PNB.

Dawid Trzensimiech has returned to Poland having spent the last ten years working as dancer abroad. As a talented student of the Bytom Ballet School, he had won first prizes at two Polish national dance competitions in Gdańsk, then in 2006 he reached the finals of the international competition for young dancers Prix de Lausanne, winning a scholarship at the Royal Ballet School, London. In 2011 Dawid won the Bronze Medal of the Beijing International Ballet and Choreography Competition. After graduation, he became Artist of The Royal Ballet. In 2012 he was appointed Soloist. In 2014 he transferred to the Romanian National Opera’s ballet company led by Johan Kobborg, becoming its First Soloist. Dawid’s repertoire embraces a range of roles in academic ballets as well as choreographies by Balachine, Ashton, MacMillan, Cranko, Tetley, Kylián, McGregor, Wheeldon, and more. On 1 May 2016 he joined the Polish National Ballet as First Soloist. (pch)

Pictured: Chinara Alizade as Kitri in our Don Quixote (photo: Ewa Krasucka) and Dawid Trzensimiech as Lensky in a London production of Onegin in John Cranko’s choreography (photo: Andrej Uspenski)