The Polish National Ballet directed by Krzysztof Pastor was met with a standing ovation and warm applause after their performance in the US capital. 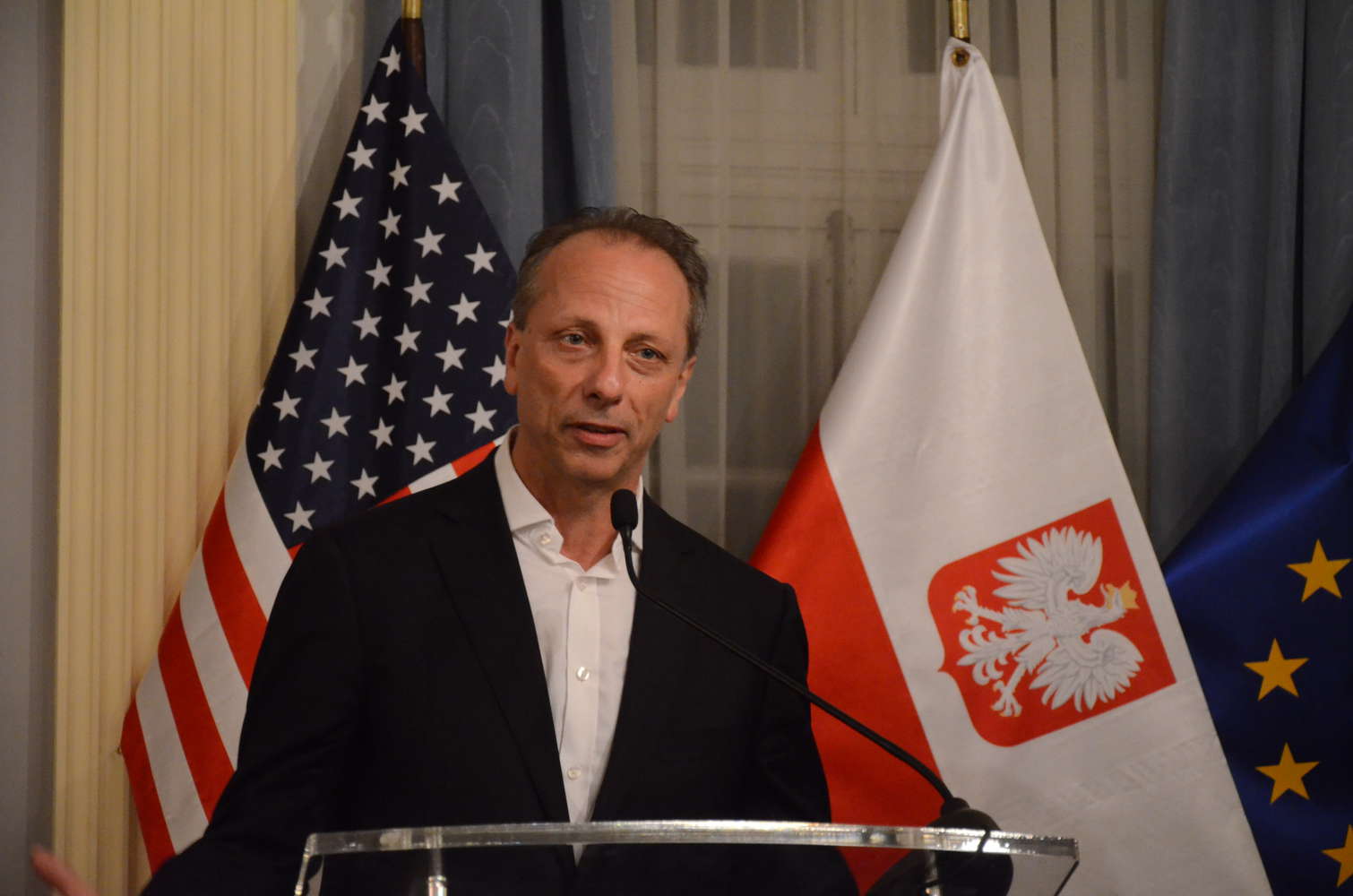 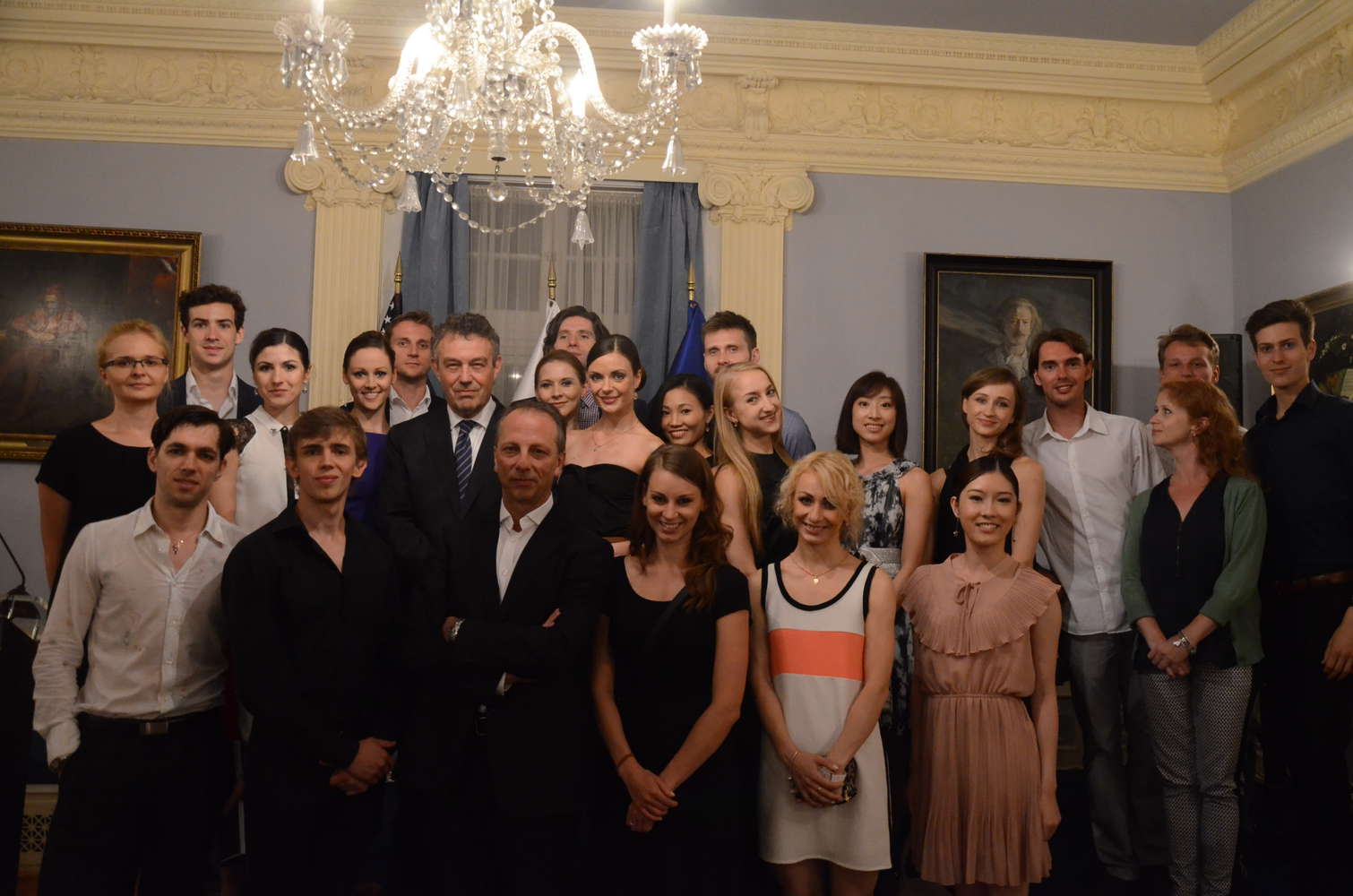 The performance at the Kennedy Center concluded the groups US Tour, which featured 8 shows on prestigious stages in New York and Washington, D.C. During the course of the ballet in Washington, DC, over 1,000 audience members could admire the exquisite execution of three choreographies which accompanied world famous musical compositions: two authored by Krzysztof Pastor – Adagio & Scherzo to the music of Franz Schubert, Moving Rooms to the music of Henryk Mikołaj Górecki and Alfred Schnittke, as well as Rite of Spring by Israeli Emanuel Gat to the music of Igor Strawiński. The performance at the Kennedy Center confirmed that the Polish National Ballet is a young, dynamic, innovative and creative team, which successfully combines neoclassical virtuosity with the expressive dance that is modern ballet.

‘Your artistic craftsmanship and magnificent spectacle which was displayed before demanding audiences in Washington, DC and New York contributed greatly to the promotion of our country in the United States’ emphasized Ambassador Ryszard Schnepf in his remarks to the ballet dancers during the course of a celebration held at the Embassy after the performance. (Source: www.waszyngton.msz.gov.pl/en).

On the photos: Krzysztof Pastor (1 & 2) and dancers of the Polish National Ballet with Ambassador Ryszard Schnepf (2) during the course of a celebration held at the Polish Embassy in Washington. Photos: Matthew Stefański