This week the Polish National Opera travels to Dubai.

Dubai Opera is a new spot on the United Arab Emirates’ cultural map. Designed by Denmark’s Janus Rostock, the state-of-the-art glass structure in the shape of a ship, opened in 2016 and may accommodate as many as 2000 audience members. Its functions are varied: it presents opera, ballet and theatre performances, concerts, fashion shows, conferences, and art shows. Its programme of international acts, makes the venue the leading performing arts centre in the Middle East.

The Teatr Wielki – Polish National Opera has been invited to present its two productions in the UAE: Verdi’s Aida and Tchaikovsky’s Onegin. Aida opened in Warsaw in 2005. With its traditional aesthetics, the Roberto Laganà Manoli production was enthusiastically received by the audience in Poland; it also opened the new season in Muskat, Oman in 2012, during the Polish National Opera’s previous tour.

Mariusz Treliński’s production of Onegin has been enjoying continued popularity ever since it premiered in 2002. The sophisticated, minimalist design perfectly underscores the tragic lot of the protagonist. Neither of the great opera classics has been shown at the Dubai Opera before.

Travelling to the UAE is a crew of almost 300 soloists, chorus singers, orchestra musicians, ballet dancers, and stagehands of the Polish National Opera. 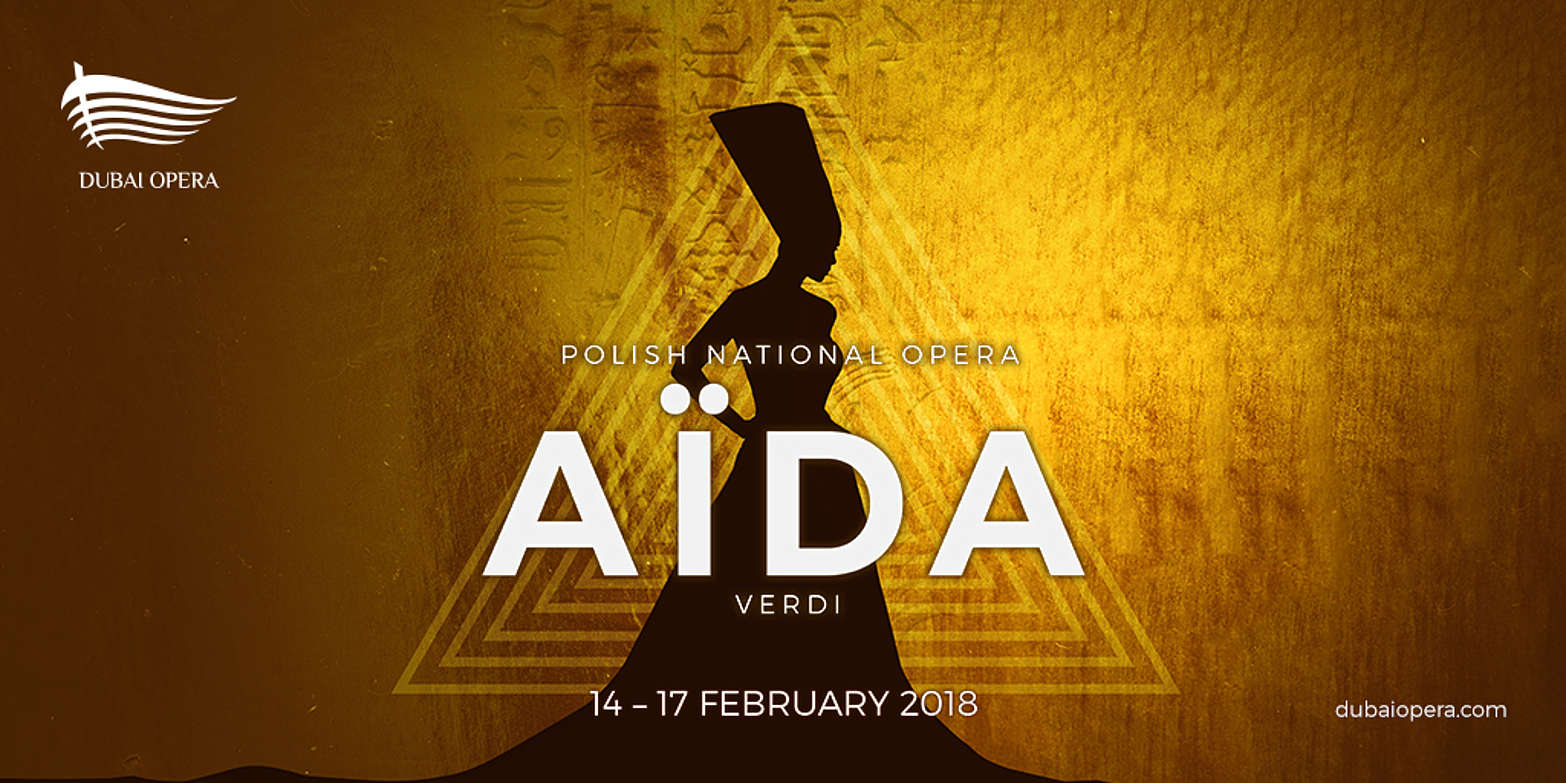 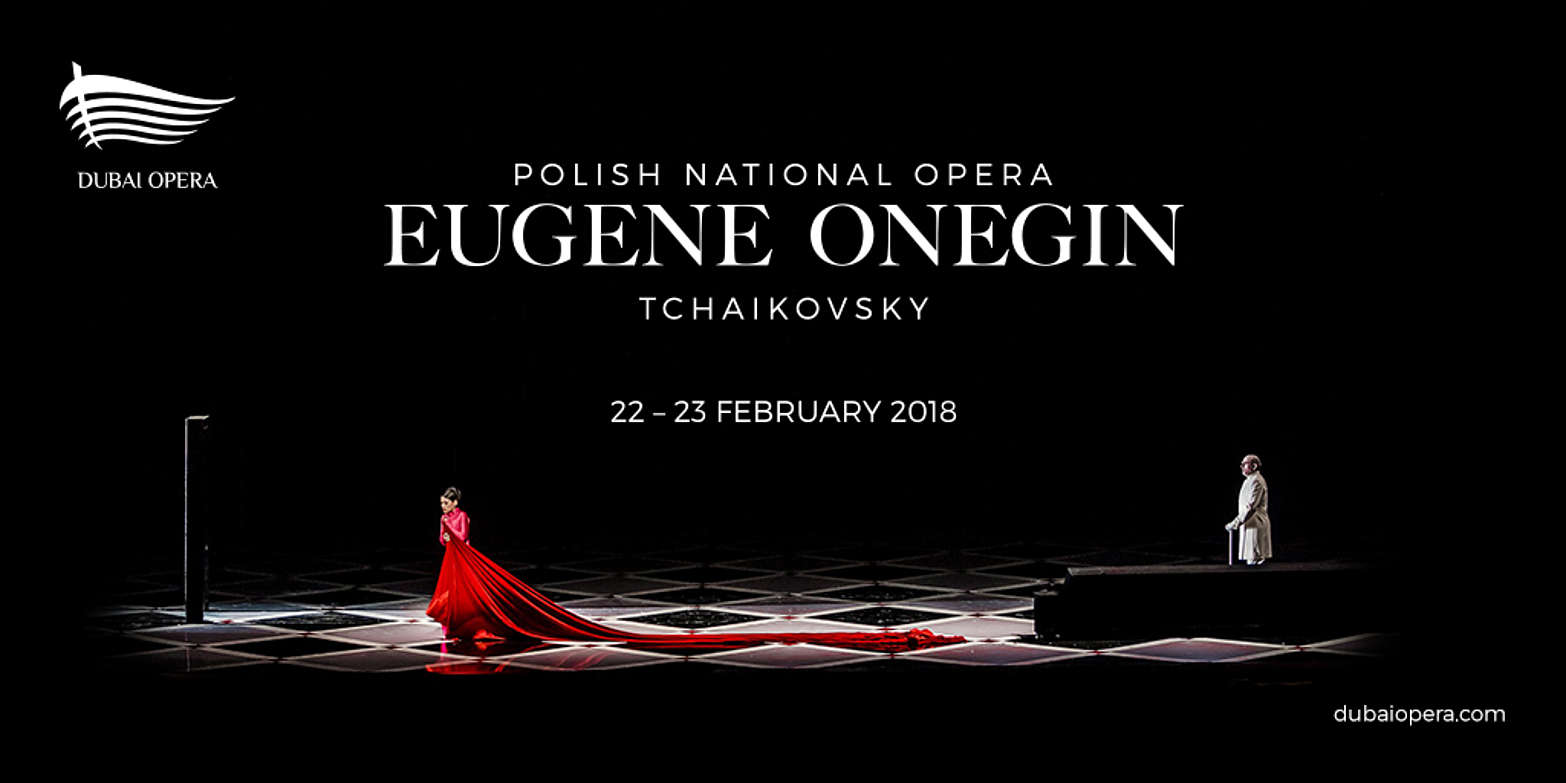