Already on 22 September the audience at the Théâtre Royal de La Monnaie / De Munt will be treated to Mariusz Treliński’s production of Thomas Adès’s opera Podwer Her Face, which premiered on 5 May 2015 at the Teatr Wielki – Polish National Opera. 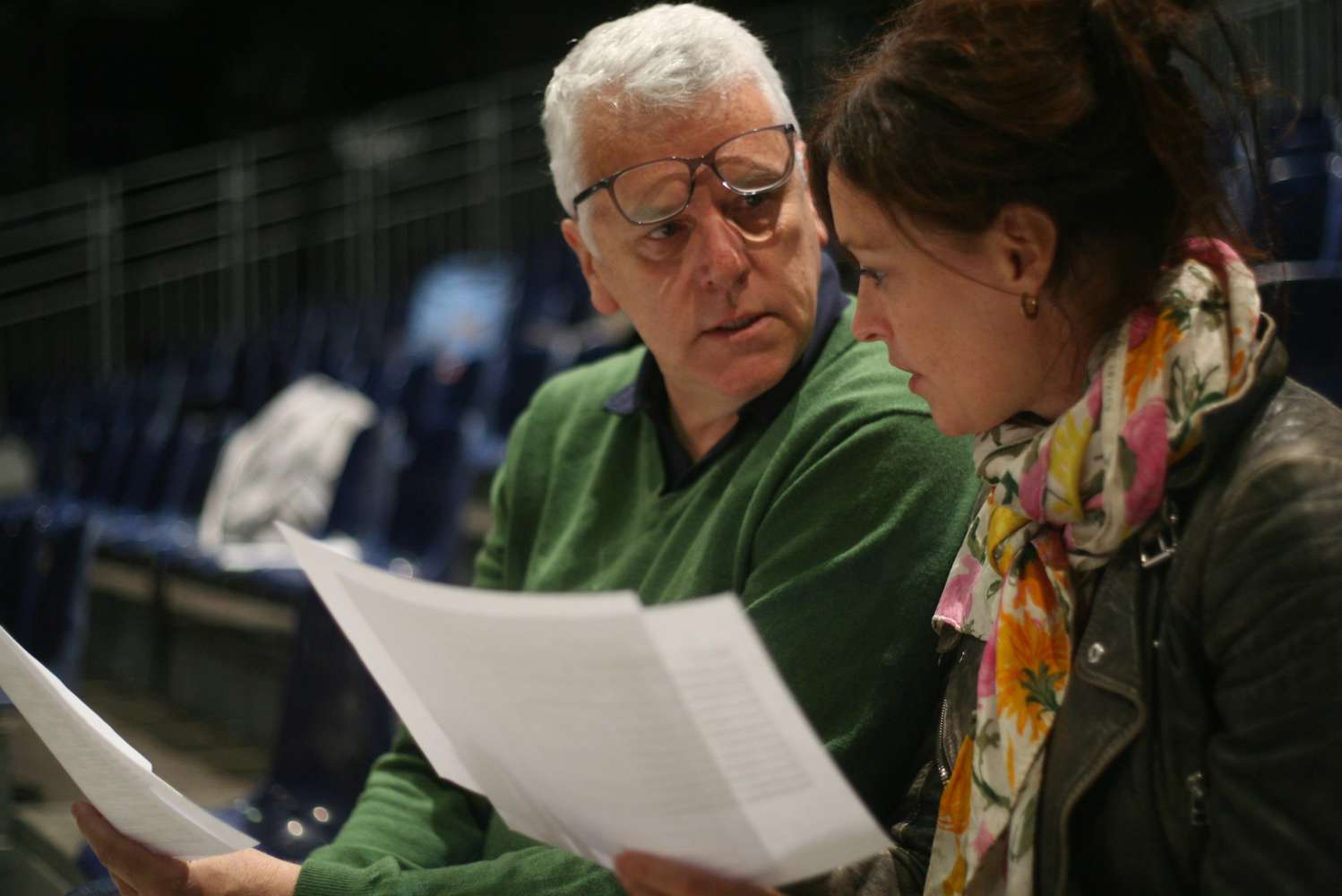 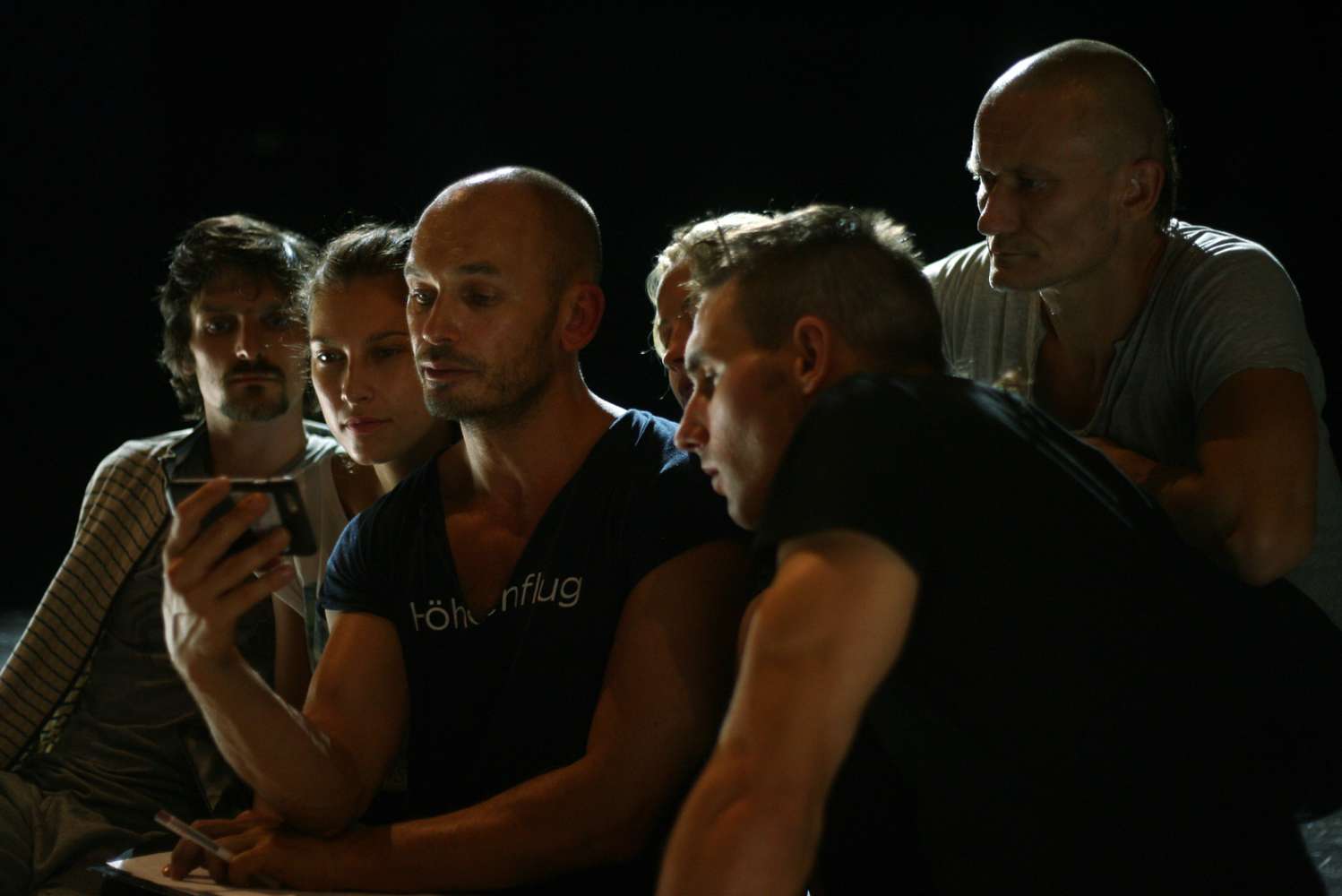 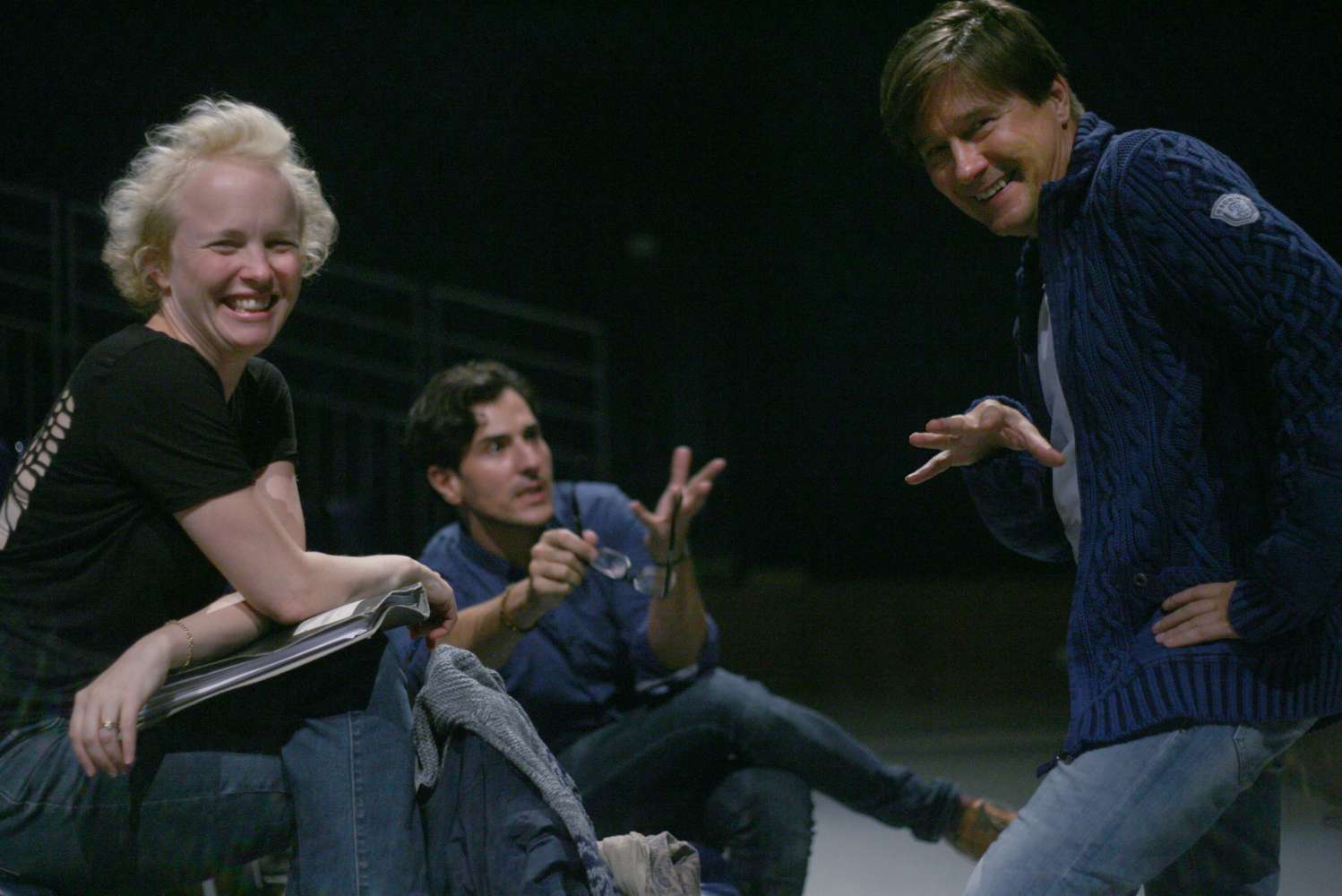 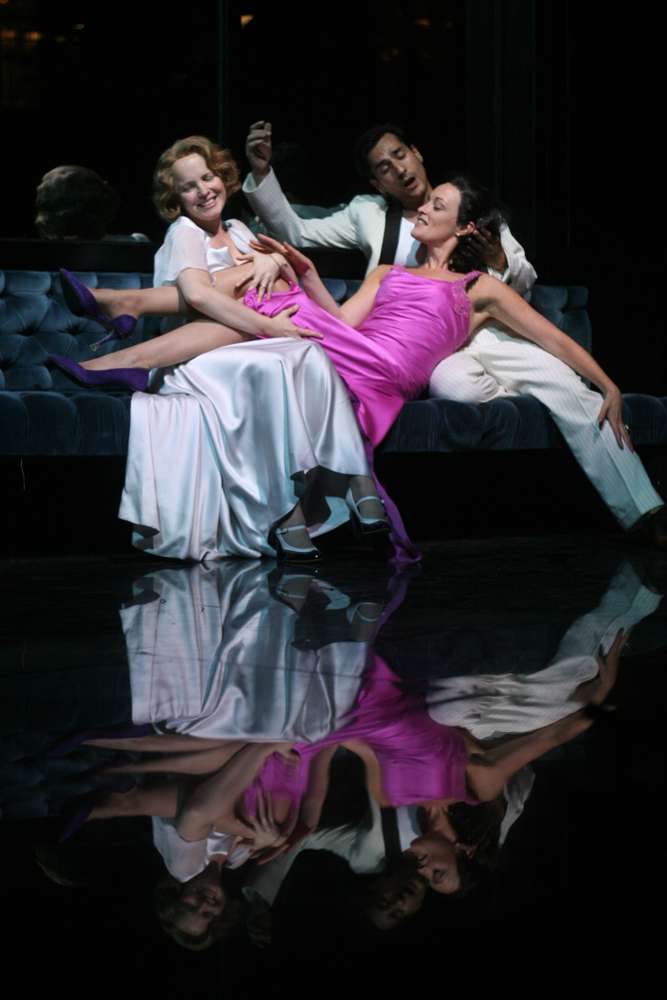 The show, co-produced by the Teatr Wielki and the Théâtre Royal de La Monnaie / De Munt, will be on at the Halles de Schaerbeek until 3 October.

Before the Brussels premiere, the director will meet the audience at the famous Hotel Le Berger, a former hôtel de rendez-vous, fittigly for the opera’s subject matter.

As the La Monnaie wrote, the event is a chance to ‘[p]lunge into the artistic universe of Mariusz Treliński, at the heart of which lies his fascination for the great female figures who are ever-present in his work, be it opera or cinema. By delving into the intrigue of Powder Her Face, itself inspired by a sexual scandal in the 1960’s and the female incarnation of Don Juan, this evening will allow the audience to discover what inspires the Polish director, amongst other things.’

Watch Powder Her Face – The Making Of at La Monnaie