As of 1 September 2016 PNB soloist Dagmara Dryl will be raised to the rank of first soloist, coryphée Palina Rusetskaya will be promoted to soloist and dancer Shunpike Mizui will become a coryphée. 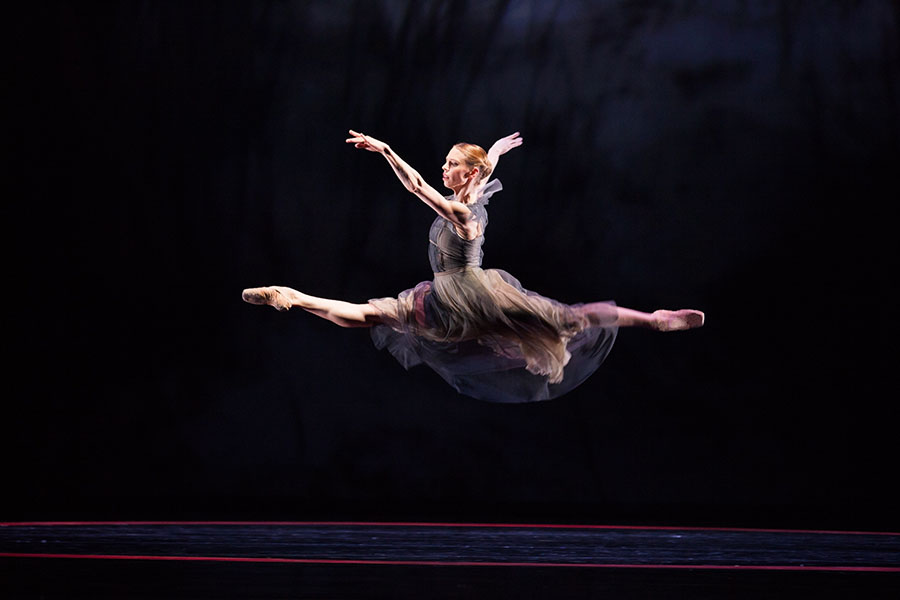 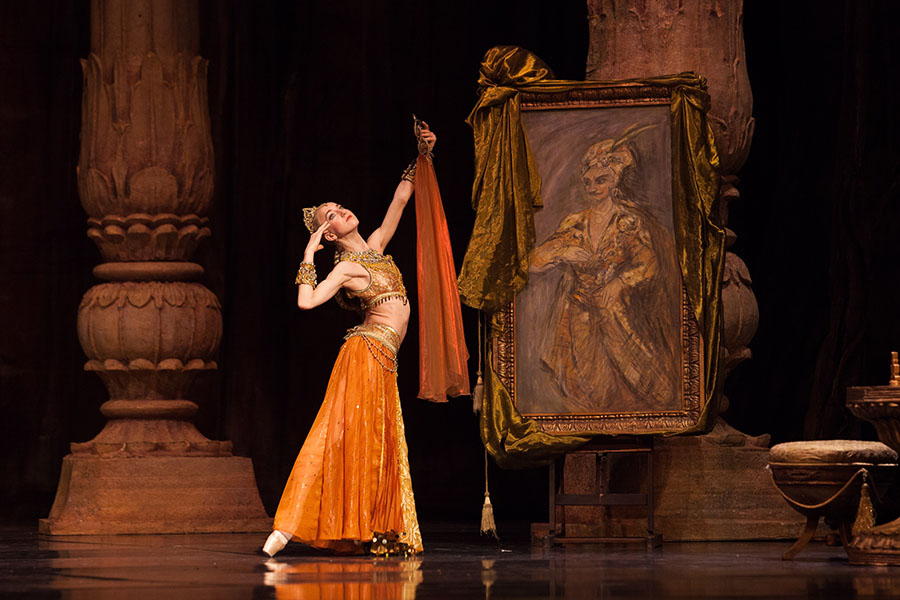 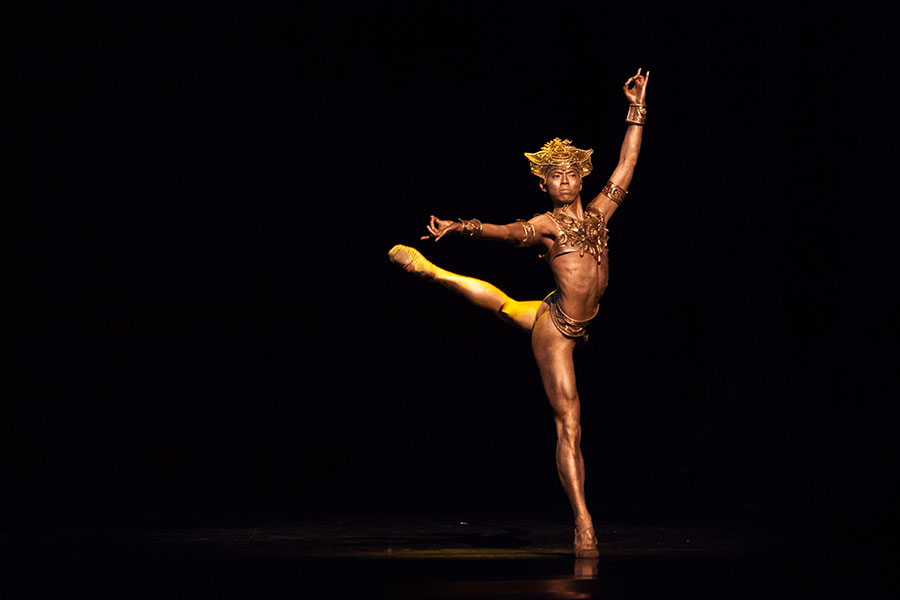 By tradition, at the beginning of each new season artists who have made outstanding professional progress and added considerably to their repertoire are raised to higher ranks in ballet hierarchy. The Polish National Ballet sees three promotions this year.

The most significant of these affects DAGMARA DRYL, already a household name for her numerous stage successes. Born in Łódź, Poland, Ms Dryl is a graduate of the Warsaw Ballet School. She joined our ballet company in 2001, becoming a soloist in 2007. Her repertoire embraces a range of classical and contemporary roles, the most prominent of which are Clara in Glegolski’s The Nutcracker, Nikiya in Petipa and Makarova’s La Bayadère, Princess Florine in Petipa and Grigorovich’s Sleeping Beauty, Isolde in Pastor’s Tristan, and last season’s additions: Ophelia in Tyski’s Hamlet, Hermia in Neumeier’s A Midsummer Night’s Dream, Julia in Pastor’s Romeo and Juliet and Miranda in Pastor’s The Tempest.

PALINA RUSETKSAYA was born in Belarus and studied at the Minsk Ballet School. She joined the Polish National Ballet in the 2012/13 season, becoming a coryphée two years later. She has performed a range of smaller and larger roles in the PNB’s entire repertoire, lately starring as Kitri in Petipa and Fadeyechev’s Don Quixote and Gamzatti in Petipa and Makarova’s La Bayadère.

Japan’s SHUNSUKE MIZUI also joined the PNB in 2012 and may already boast a few solo roles with the company. He danced Mercutio in Pastor’s Romeo and Juliet and Golden Idol in Petipa and Makanrova’s La Bayadère. (pch)