The Central Railway Station, or Warszawa Centralna, in Warsaw was named for Stanisław Moniuszko on 5 January 2019.

On 2 pm a commemorative plaque was unveiled besides the eastern entrance to the station (off Emilii Plater St.). In attendance were Piotr Gliński, deputy PM and culture minister; Andrzej Adamczyk, minister of infrastructure; Jolanta Rostworowska, chair of the Society of Moniuszko Music Lovers; Waldemar Dąbrowski, representative of the Ministry of Culture and National Heritage for the Moniuszko bicentenary celebrations; Krzysztof Mamiński, president of Polish State Railways (PKP S.A.); Elżbieta Janowska-Moniuszko, member of the Board of the Stanisław Moniuszko Foundation, and the composer’s descendants.

The idea was officially put forward by the Society of Moniuszko Music Lovers, established by Maria Fołtyn, winning the backing of Mr Mamiński. It had originally been thought up by conductor Mieczysław Nowakowski, a member of the Society, who presented it at one of the Society’s meetings in 2014.

Warszawa Centralna is the first railway station in Poland with a patron. ‘Warsaw will be the only capital city in the world to have two major transport hubs named for prominent musicians,’ said Mr Dąbrowski. The other is the Chopin Airport.

The ceremony featured a concert by students of the Fryderyk Chopin University of Music in Warsaw, who arrived at the station on the TLK Moniuszko train. The programme of the performance included the most famous art songs and arias by Moniuszko, and ended with Włodek Pawlik’s jazz improvisation on the theme of Prząśniczka. 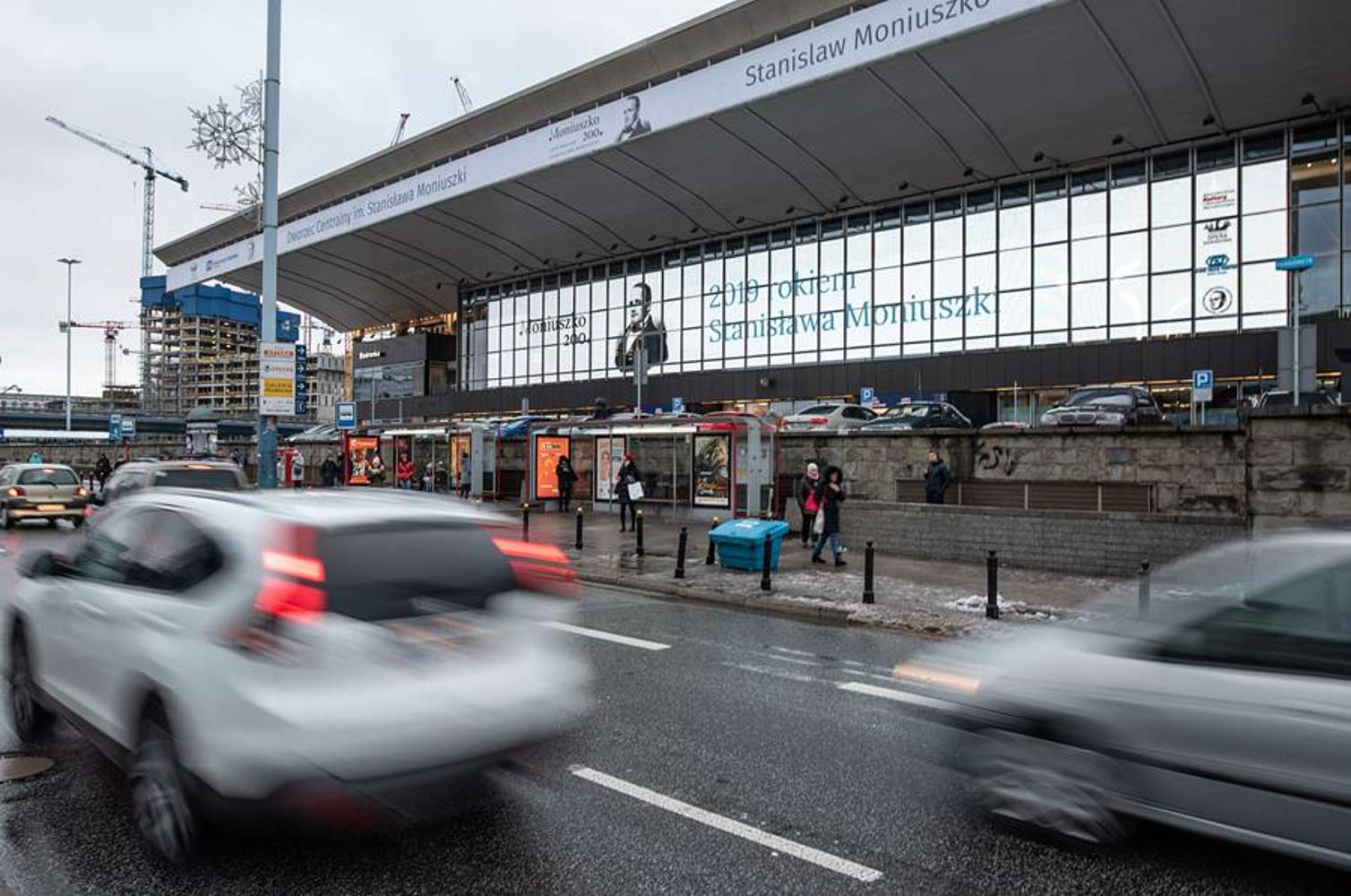 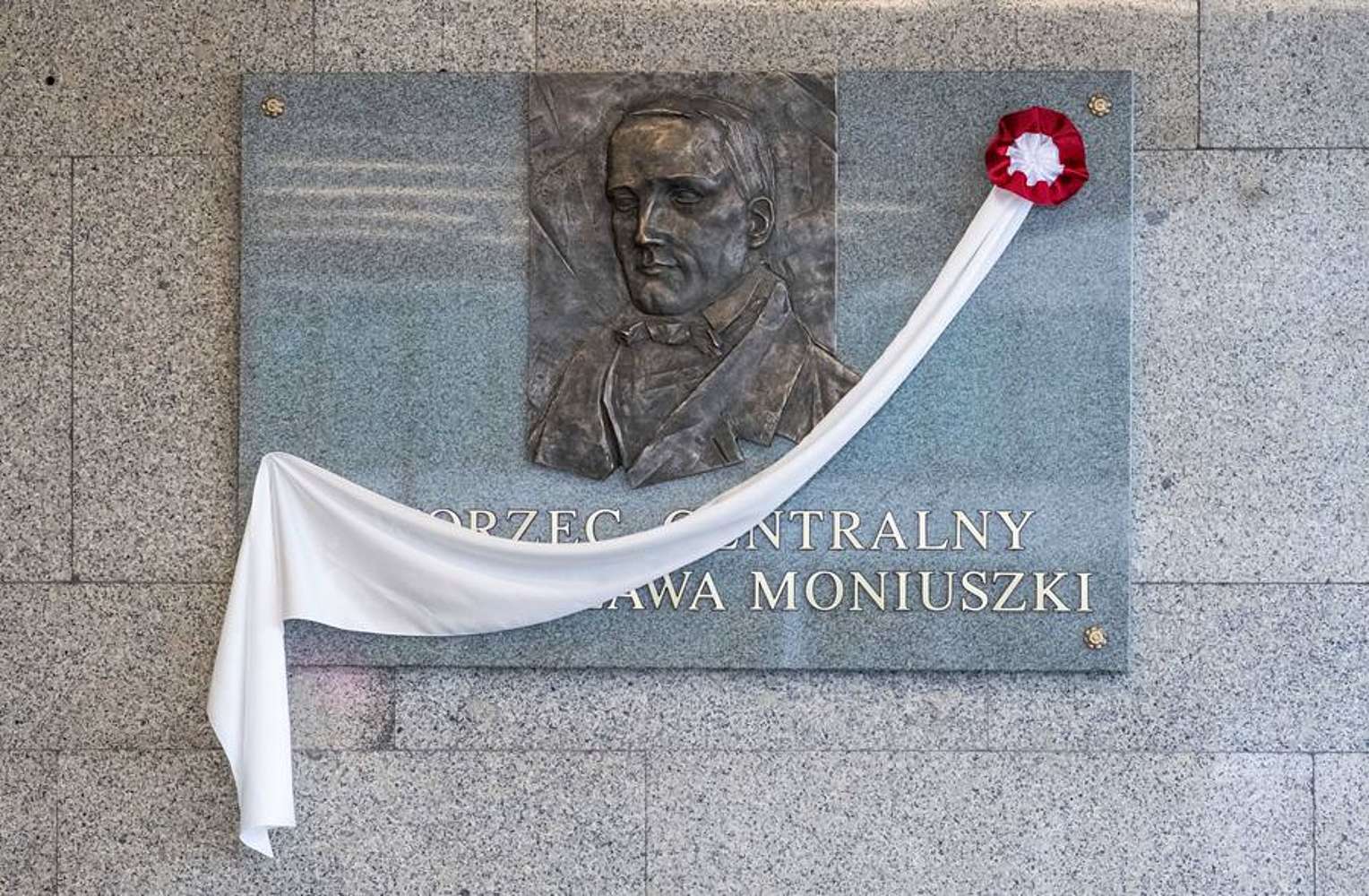