Here are some excerpts from the press reviews of our Il turco in Italia.

Rossini’s Il turco in Italia opened on the Warsaw stage on 17 March to a warm welcome from the critics. Here are excerpts from the reviews published in reaction to the premiere. Subsequent performances this season: 19, 21, 23, and 25 March.

‘The coquettish soprano cuckolds her husband, what is more she cheats on him with a foreigner. But what fun it is thanks to the talents of the American director, Christopher Alden and the fantastic Edyta Piasecka, singing Fiorilla!’

‘Piasecka handled the intricate ornamentation of her vocal part with both bravado and precision (…), she reached utmost mastery: where Rossini envisaged seriosuness, her voice sounded very dramatic and surprisingly deep.”

‘Therefore, designer Andrew Lieberman has devised an arched wall, so ingeniously designed that it reflects sound waves and (…) we could all hear everything very well.’

‘One has to admit that the production is vocally brilliant. Edyta Piasecka surpasses herself as the the flibbertigibbet Fiorilla, stylised to remind us a bit of young Maria Callas; I haven’t heard her sing so well for a long time now (the role is devilish), and her acting is compelling as well, with all the flirty tricks she employs.’

‘As for the foreign artists, particularly charming was the cuddly Tiziano Bracci as Geronio, the helpless old husband (nice timbre), and Giulio Mastrototaro as Poet.’

‘Lying at the feet of Edyta Piasecka were not only the dramatis personae but entire Warsaw.’

‘Partnering them in love scenes was the stunning Łukasz Goliński, whose voice is compelling even when he performs the parlance characteristic for the role.’

‘Christopher Alden’s production was not made to please the apostles of any ideology. What we get is a great show that also sounds fantastic thanks to Andriy Yurkevych’s excellent efforts.’ 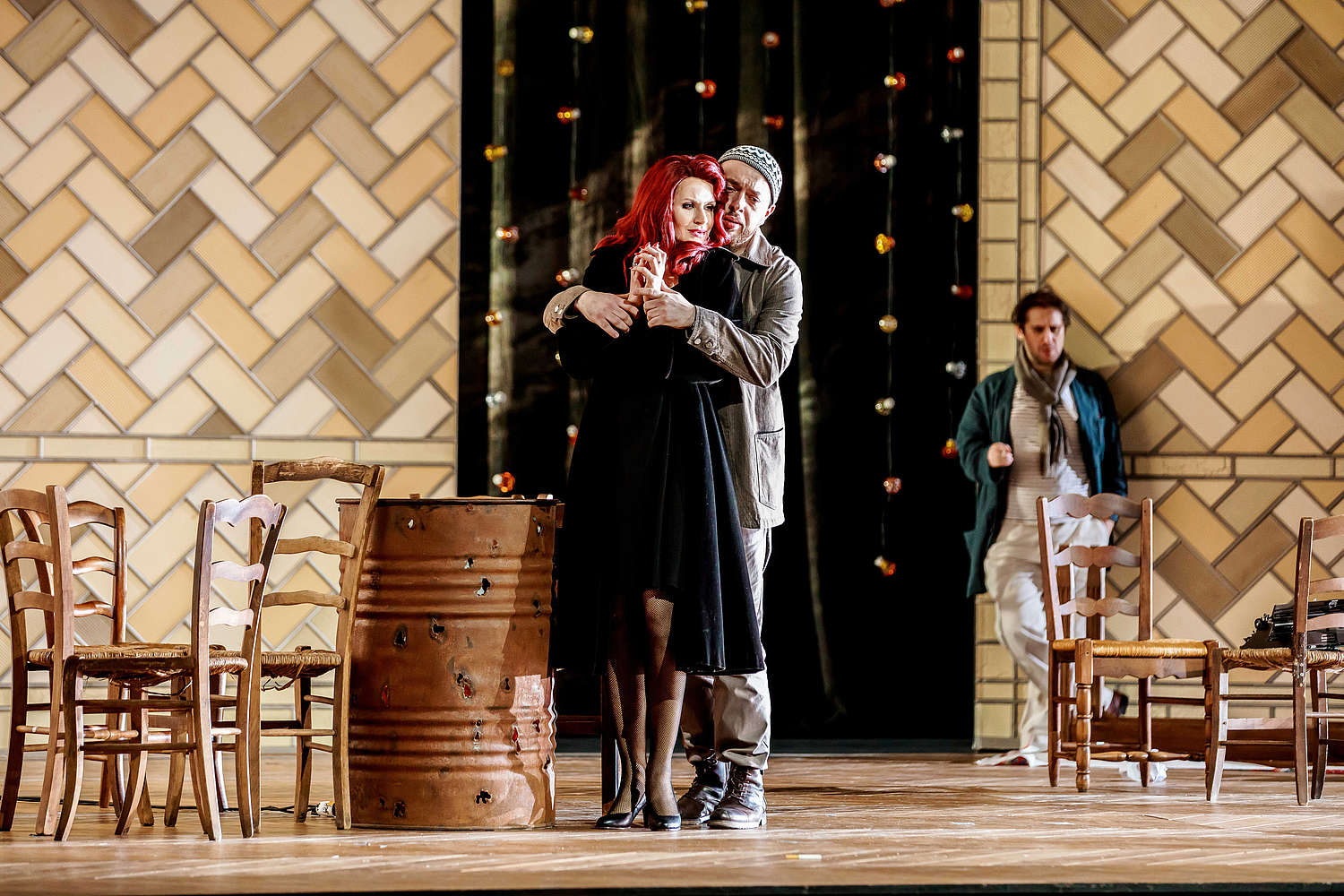