On Saturday, 29 January, during the performance of Kenneth MacMillan’s Mayerling we will pay tribute to one of the greatest Polish ballet artists of the last half-century. Ballet mistress Renata Smukała marks 55 years of artistic career. 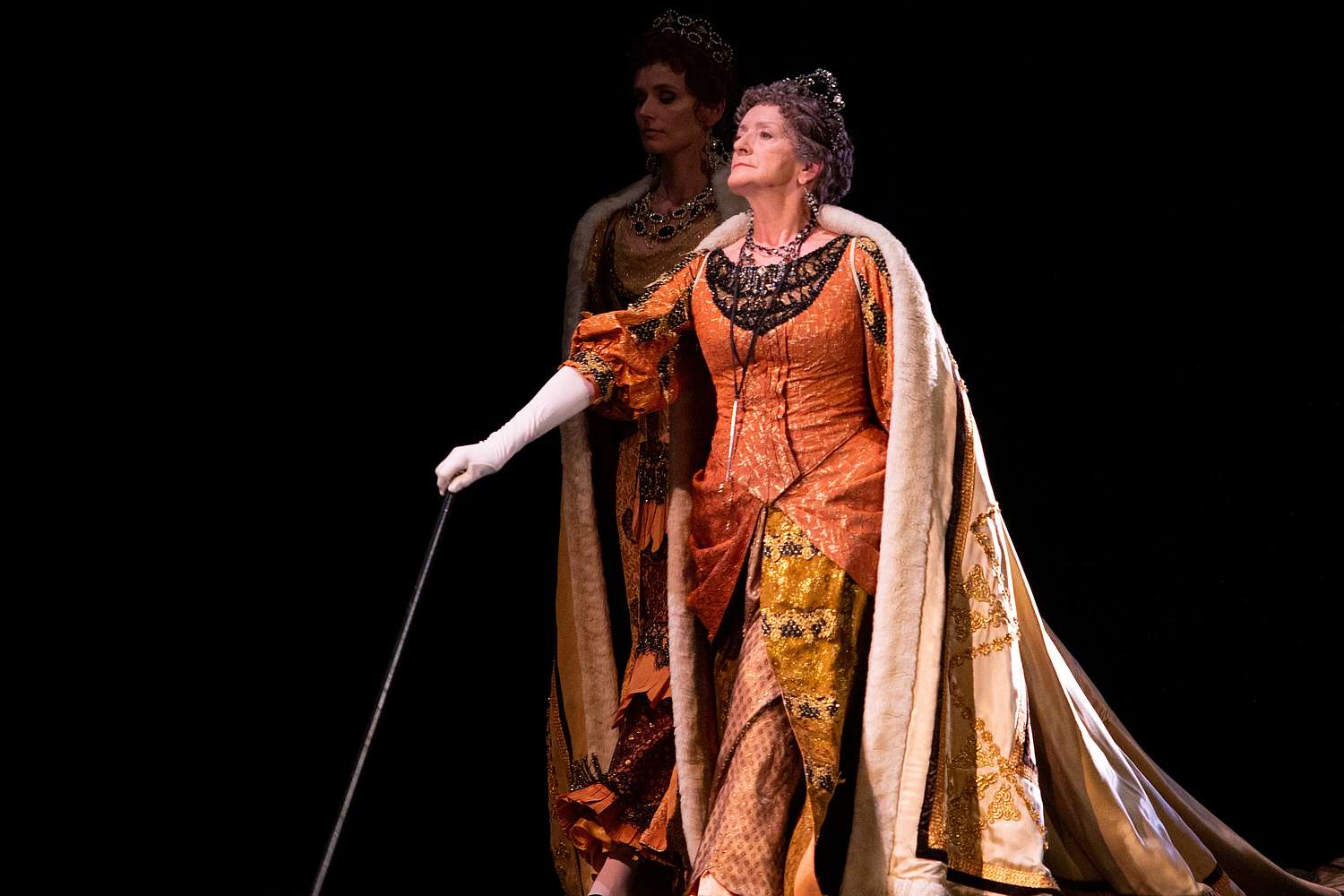 Associated with our stage from 1966, she was first soloist with the ballet company between 1975 and 1988. She portrayed the leading roles in the great classical repertoire: Lise in La fille mal gardée, Sylphide, Giselle, Princess Aurora in The Sleeping Beauty, Queen of Dryads in Don Quixote, and Odette-Odile in three different stagings of Swan Lake. 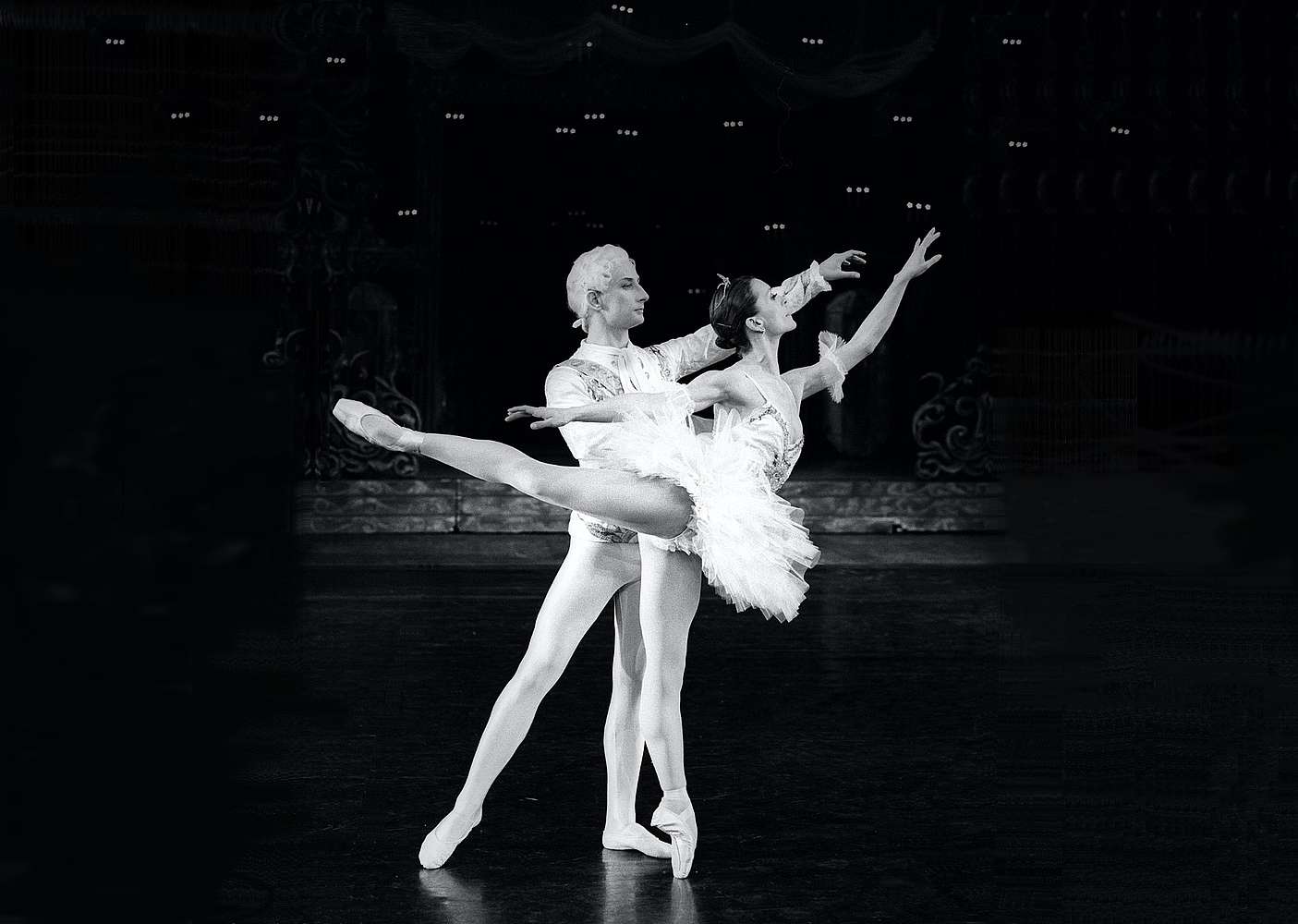 Having retired from stage work, she took on the role of répetitéur with our ballet company and still works with the Polish National Ballet as a guest ballet mistress. She shares her enormous experience with our soloists during individual and group revival rehearsals of certain productions. In 2021 she was asked to perform the role of Archduchess Sophie, mother of Emperor Franz Joseph and grandmother of Prince Rudolf, in the Polish premiere of Kenneth MacMillan’s famous ballet drama Mayerling, which will mark 55 years of her artistic career. 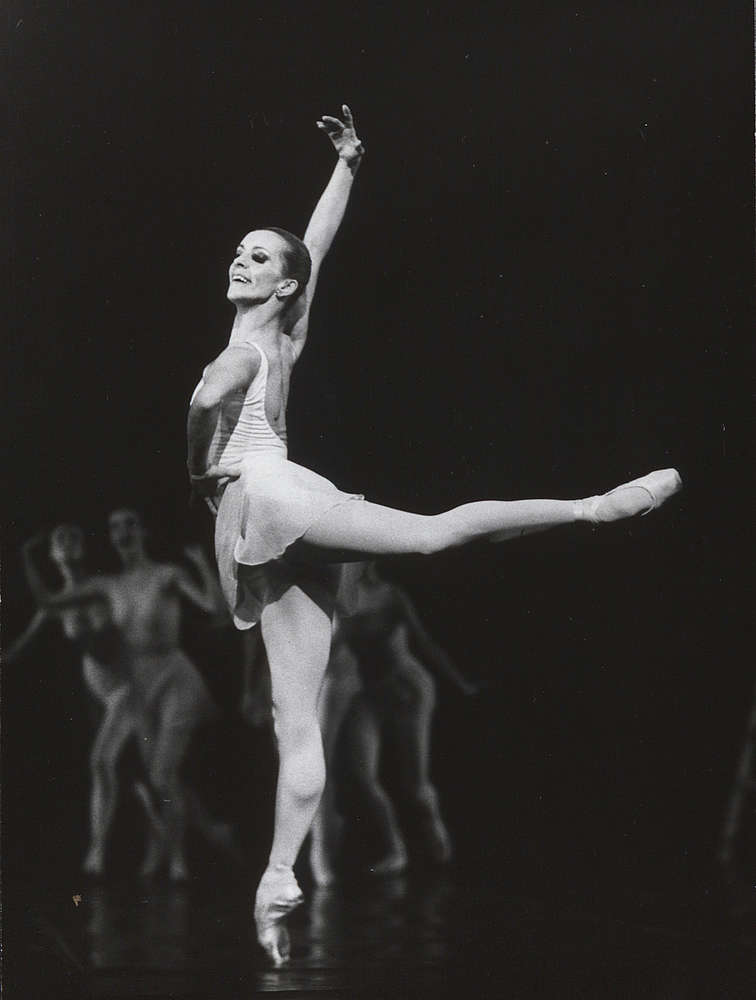 Renata Smukała received the Silver Cross of Merit (1979), Knight’s Cross of the Order of Polonia Restituta (1986), and Silver Gloria Artis Medal for Services to Culture (2010).

To mark her jubilee, the minister of culture and national heritage awarded the artist with the Golden Gloria Artis Medal for Services to Culture. (pch)