We celebrate 50 years of the Teatr Wielki’s reopening after World War II with an architectural installation Rhythm designed by Studio Rygalik. 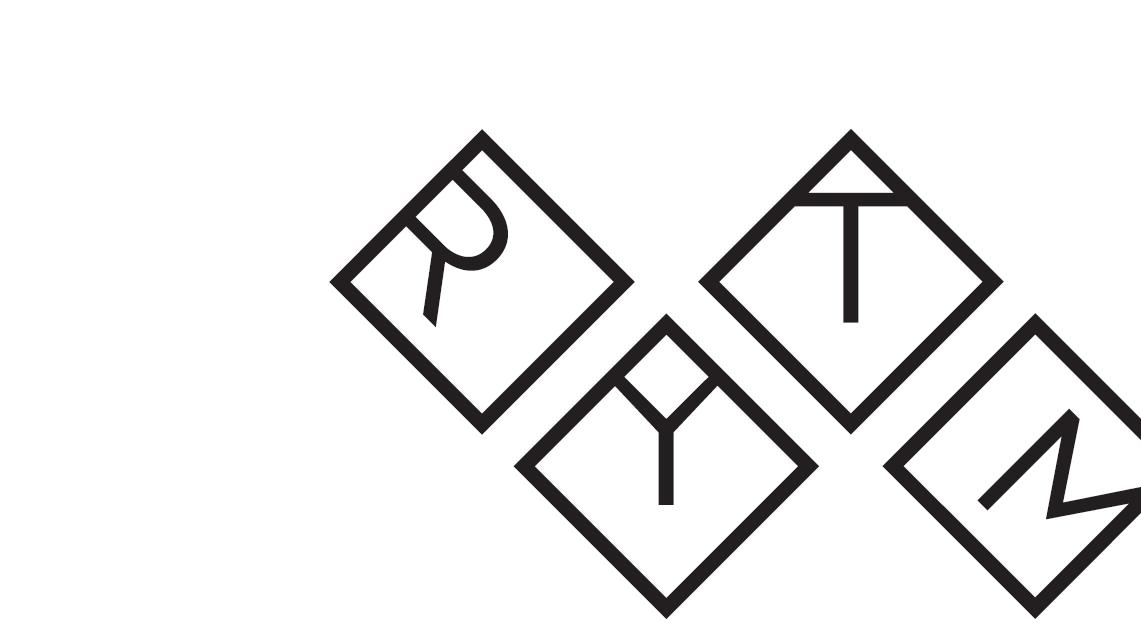 Over the many years of its existence, the Teatr Wielki – Polish National Opera has been shaped by extraordinary artists. Its building is a palimpsest of different aesthetic styles and traces of its turbulent history. It all started in 1825 when the construction of the theatre began according to Antonio Corazzi’s design. Then came rebuilds and renovations, each changing the face of the building yet without altering its overall character. The first was designed by Piotr Aigner and Bohdan Marconi, next  Bohdan Pniewski designed the reconstruction of the building after the destruction it suffered during the World War II.

Today, as we celebrate 50 years of the opera house’s reopening after WWII, we bring you the exhibition Rhythm designed by Studio Rygalik to showcase the Teatr Wielki – Polish National Opera in the context of its history, artistic achievements, and architecture.

The 50th anniversary of the Teatr Wielki’s post-war reconstruction is not only an opportunity to celebrate the history of a major Polish cultural institutions, its heritage, architecture, and artistic achievements. The jubilee is also a chance to present projects fusing tradition and innovation, and show how they can help audiences to fully experience the opera house. The venues were selected to emphasise that city space is where cultural institutions should be more present nowadays.

Layered structure – the perception of space

Kordegarda is going to host a plastic installation highlighting the most characteristic elements of the opera house’s architecture, presented as theatre scenery. The elements have been selected not only to create a a spacial composition, but also a system of reference points, impressions, a contemporary commentary to the past. After Bohdan Pniewski’s reconstruction, the Teatr Wielki’s buildings full of meanings as almost every element is a reference to a different style and form. The Teatr Wielki – which houses both an opera and a ballet company – is a space where different artistic disciplines intertwine. The form of the exhibition is reminiscent of theatre scenography and allows viewers to cast a closer look at the objects on display. It uses symbols and shorthands, yet at the same time it was the designer’s vision to make specific forms more concrete and tangible. As a result we can see here two perspectives of looking at the building of the Teatr Wielki – Polish National Opera: as an architectural space or an artistic and cultural construct.

Developed by the Teatr Wielki – Polish National Opera in association with the National Centre for Culture.

The concept was developed by the OperaLab think tank that brings together Teatr Wielki – Polish National Opera and BMW.