Robert Bondara has won one of the three top prizes at the second edition of the Classical and Neoclassical Young Choreographers’ Competition in Bordeaux.

The competition welcomed 40 candidates, six of which qualified for the finals. They were representatives of Germany, Monte Carlo, Spain, and Poland. Robert Bondara’s entry was a fragment of his ballet Persona commissioned a few years ago by the Polish National Ballet and subsequently presented to great acclaim on the small stage of the Teatr Wielki – Polish National Ballet. It was also shown in fragments at the Dance Salad Festival in Houston, USA and in full at the International Dance Theatres Festival ‘Open Stage’ in Tarnów, Poland.

The final gala of the Bordeaux competition was held at 27 May 2018 on the stage of the city’s Opéra National. Robert Bondara’s choreography was performed by a trio of our artists: Dagmara Dryl, Paweł Koncewoj, and Adam Myśliński. The Polish choreographer’s piece was awarded one of the three top prizes in the competition, the Prix de Biarritz. Two equal first prizes went to: Ludmilla Komkova of the Hessisches Staatstheater,  Wiesbaden and the duo of Mattia Russo and Antonio De Rosa from the Compañía Nacional de Danza de España.

We’d like to congratulate our artist, who does not slow down in his creative endeavours, notching up consecutive choreographic successes. Just last month (May 2018) he saw his fresh new choreographic interpretations of Nikolai Rimsky-Korsakov’s Scheherazade and Samuel Barber’s Medea premiere at the Silesian Opera, Bytom, Poland. (pch) 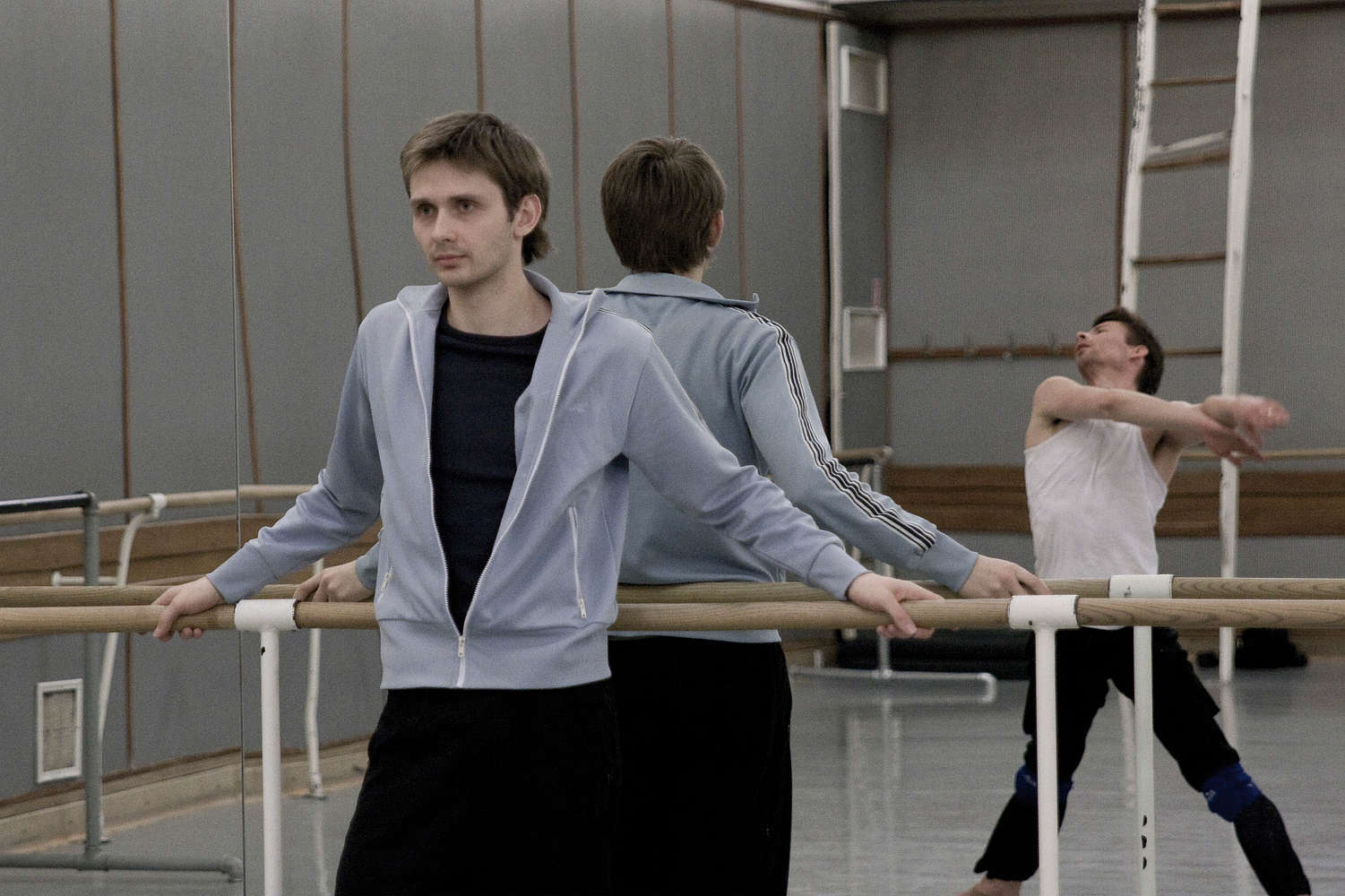