Having performed the title role in Don Quixote on 22 April 2015, Sergey Basalaev retired as first soloist of the Polish National Ballet. 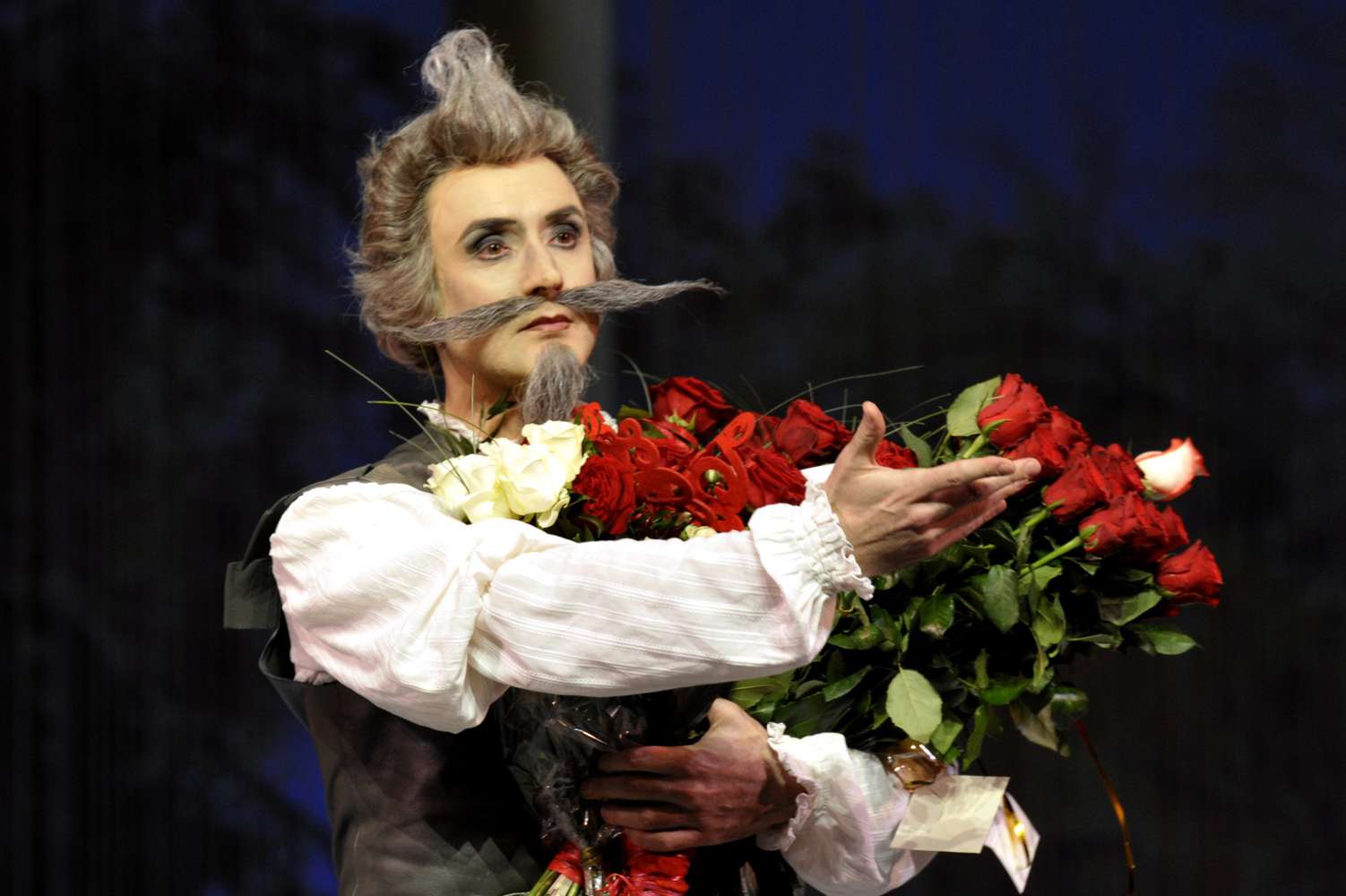 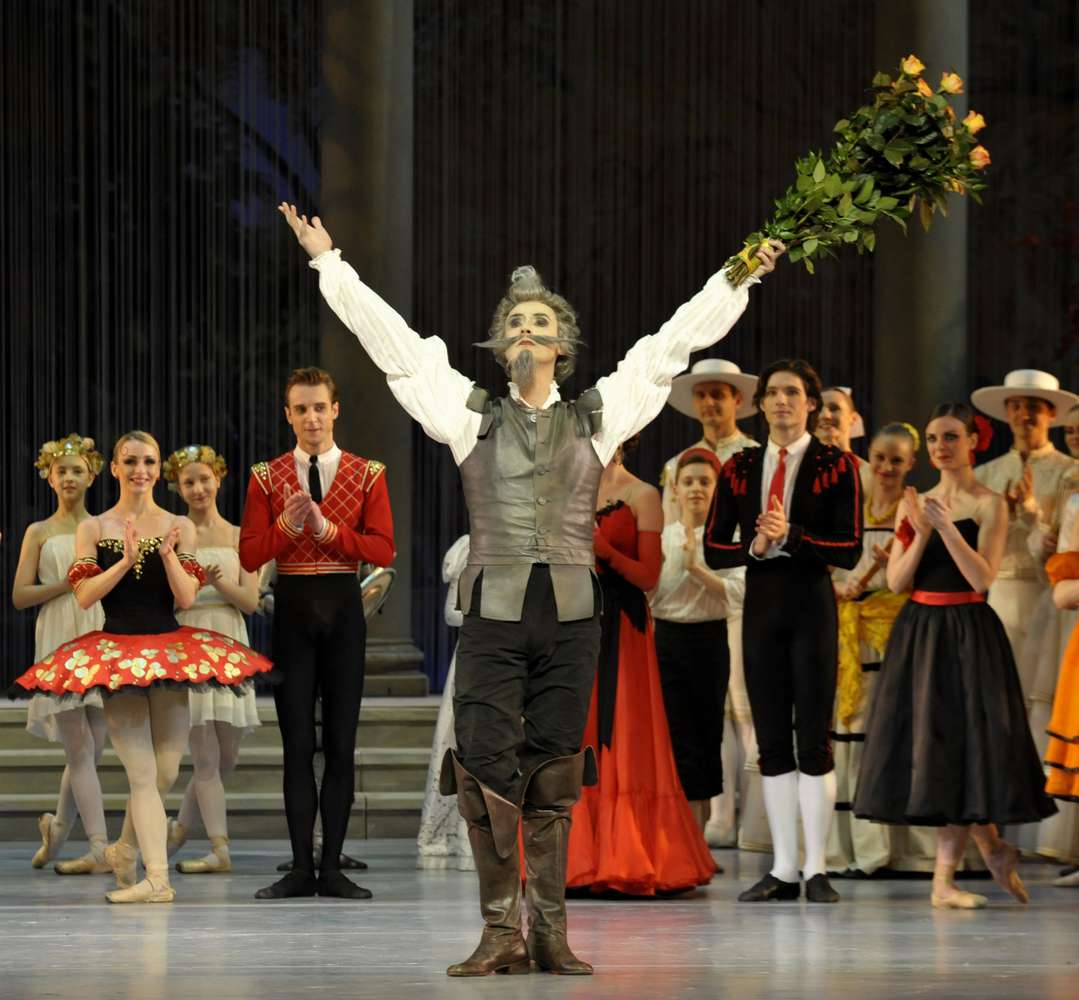 He joined the Teatr Wielki – Polish National Opera in 2003, becoming the Polish National Ballet’s leading dancer. He has performed in almost all European countries, as well as Japan, China, Brazil, Canada, and the USA. He was awarded the special prize of the First International Diaghilev Competition in Moscow and the grand prix of the Novosibirsk Ballet Competition. He was also honoured with the title Master of the Stage of State Academic Maly Theatre and the Philip Morris Prize (Riga). His performances in Poland earned him in 2013 a Gloria Artis Silver Medal for Merit to Culture.

In the last years of his stage career Sergey Basalaev took up teaching classical dance. He has been working as guest balletmaster with the Polish National Ballet, teacher with ballet schools and pedagogue of foreign apprenticenships. Having retired, he will now concentrate fully on teaching. We hope that he stays with the PNB as balletmaster and returns on our stage to perform acting roles in our ballets, which he has specialised in recently. (pch)

In the photos: Sergey Basalaev with the Polish National Ballet artists during his farewell, photo by: Maciej Goliszewski