Come and see an extraordinary traditional Japanese show on 26 May 2017 at the Teatr Wielki – Polish National Opera. 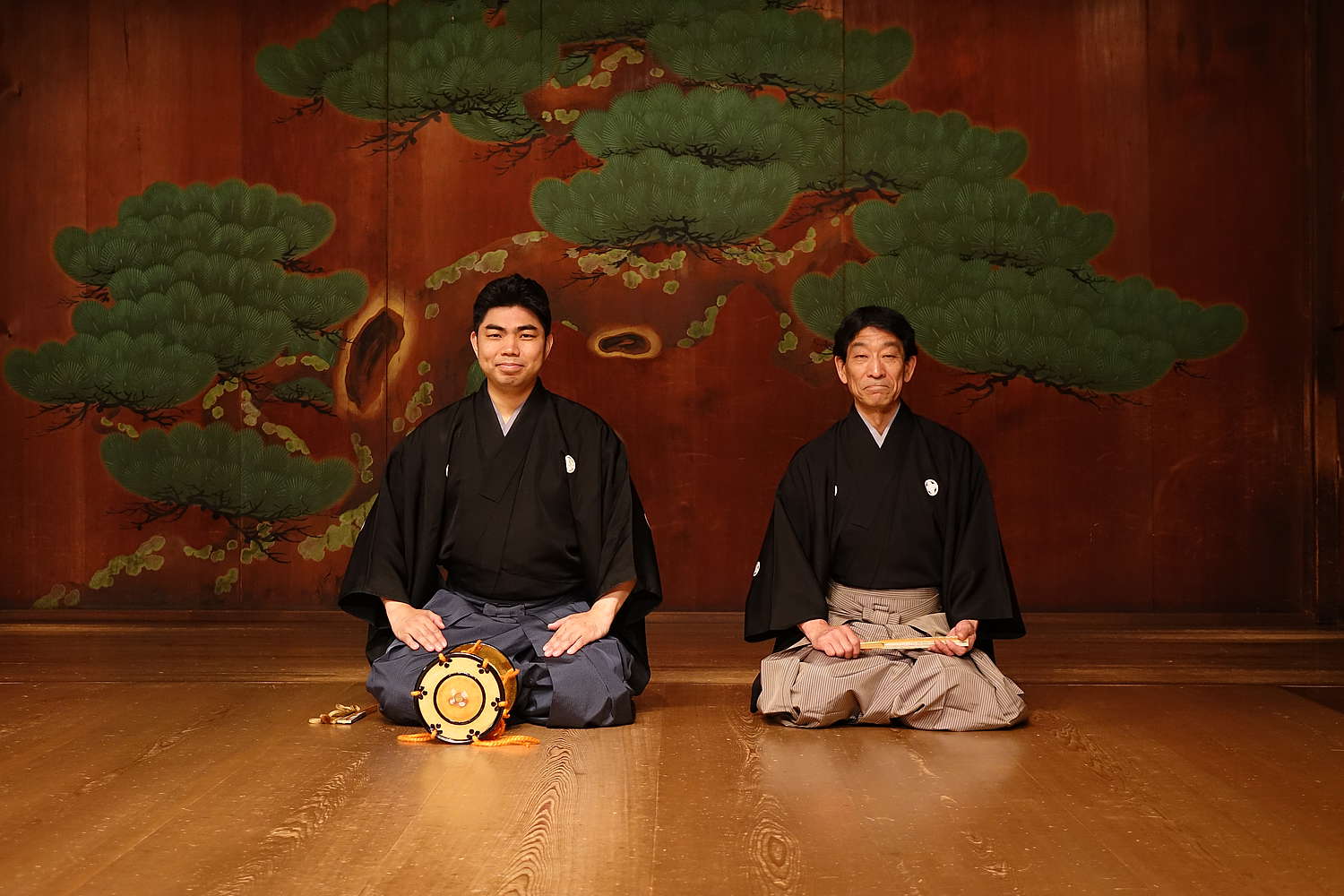 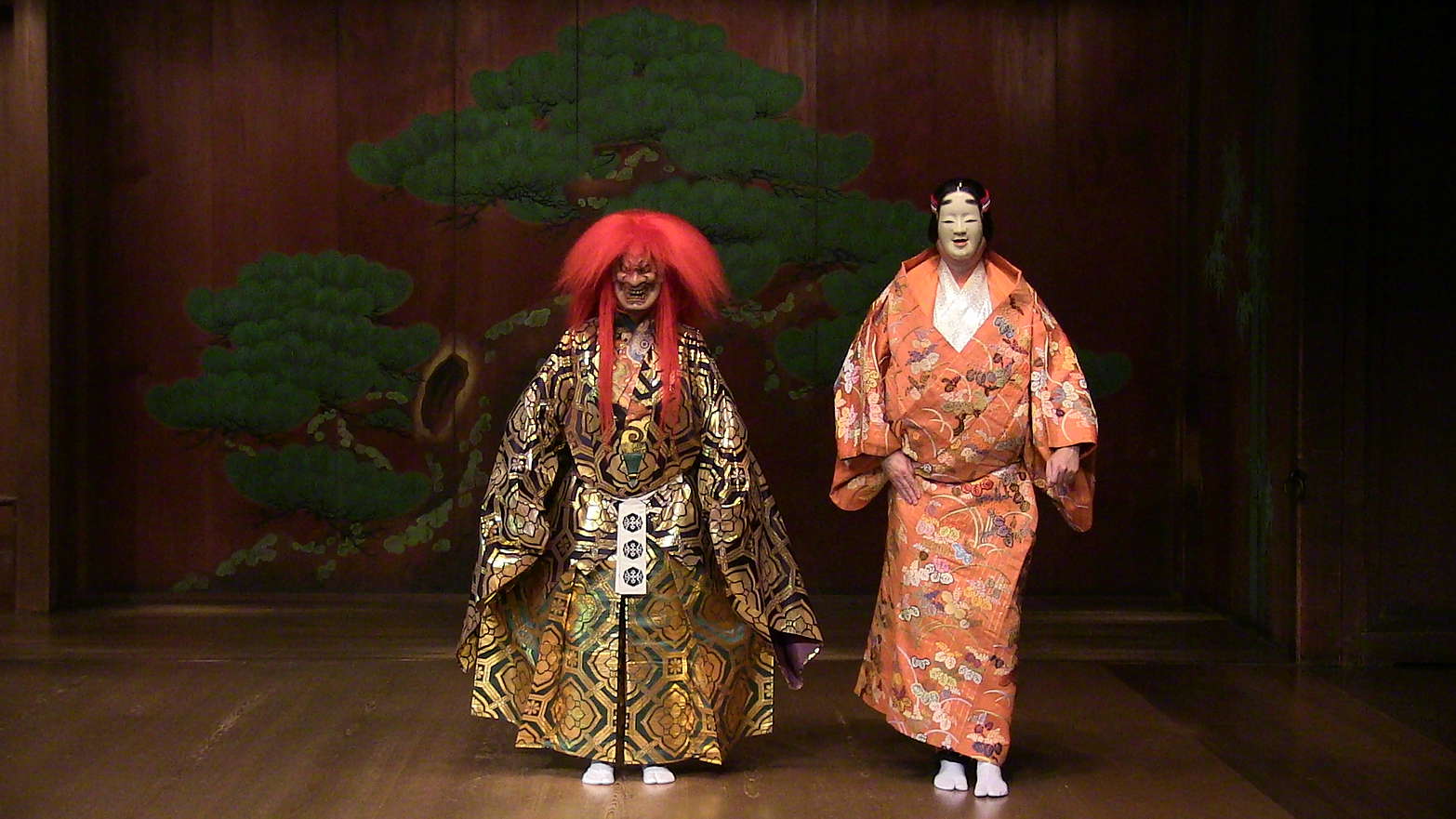 Warsaw’s Theatre Museum is honoured to present Jo ha kyū. Singing, dance and rhythm in nō theatre. Jo ha kyū is a principle of composition applied in all elements of traditional Japanese nō drama. Following the rule, the performance, the musical score, and the actors’ gestures are divided into three parts. Consequently, a nō play begins with a slow part – jo, gains momentum in the middle part – ha, when the characters tell their stories, and reaches its climax in kyū, the finale.

The evening’s programme includes excerpts of two nō plays: Hagoromo (The Feather Mantle) and Sumidagawa (Sumida River), a Jo no Mai dance performed according to the ashirai convention, a fragment of the play Tenko (A Celestial Drum) presented according to the convention of the itchō recital, and talks by actors explaining the composition of a noh play.