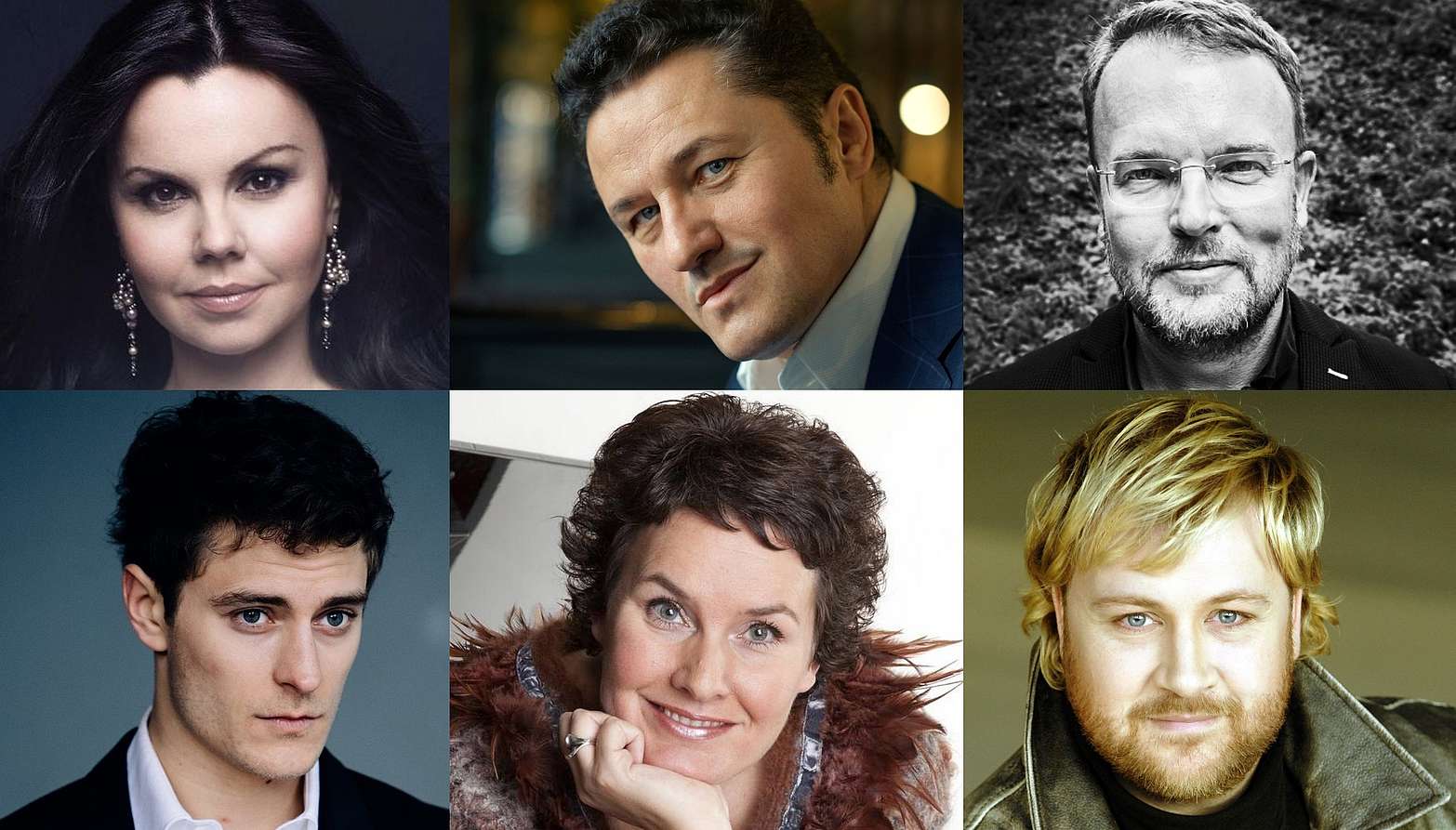 The 2020/21 stellar line-up includes: Piotr Beczała as Werther, Tomasz Konieczny in three different roles, including Jontek in Halka, and Aleksandra Kurzak as Butterfly. The season will open with a recital by Jakub Józef Orliński, a former member of the Opera Academy who has been enjoying remarkable success abroad. We will also welcome such international stars as Ann Petersen or Torsten Kerl (both in Fidelio), known for their excellent interpretations of Wagnerian roles.

World-class tenor Piotr Beczała will delight his fans with an appearance in the October premiere of Willy Decker’s take on Jules Massenet’s Werther and a February concert with the chorus and orchestra of the Polish National Opera featuring pieces from his latest albums, including arresting arias from Moniuszko operas, Wagner’s Lohengrin, and Nessun dorma from Puccini’s Turandot.

Mariusz Treliński’s new production of Paul Hindemith’s Cardillac designed by Boris Kudlička is undoubtedly the highlight of the season. Drawing on the film noir style and E.T.A. Hoffmann’s short story Das Fräulein von Scuderi, Cardillac is one of the most interesting operas of the 20th century. Excellent bass-baritone Tomasz Konieczny stars in the title role. Set to open in Warsaw in January 2021, the staging is a co-production with Oper Köln oraz Teatro Real in Madrid. This is the first time a work by Hindemith is shown at the Warsaw opera house since 1962. This particular piece has never been staged here.

The first new production of the season will be the rescheduled premiere of Le Corsaire. The picturesque ballet based on Byron’s poem abounding in brilliant dance sequences by Manuel Legris opens in September 2020.

In March 2021 we will stage Beethoven’s only opera, Fidelio. It is a co-production with the Royal Danish Theatre in Copenhagen, the second in the two opera houses’ history after Penderecki’s Devils of Loudun. John Fulljames, the artistic director of the Royal Danish Opera, who is at the helm of the production, sees the piece as a manifesto praising freedom, loyalty and fairness. In his staging the three triumph over despotism and cruel fate. Ann Petersen stars as Leonore opposite Torsten Kerl’s Florestan.

After the success of Barbara Wysocka’s Tosca, the director’s return to the Tear Wielki is not a surprise. This time Wysocka treats the audience to another Puccini production, the internationally loved La bohème. She sees it as a story about great emotions, partings and reunions, merciless fate and loss. What will be the focus of the production? A portrayal of an artistic community, illness as the night side of life, and a story of love that does not always win. Barbara Hanicka designs the sets.

Our May ballet premiere is a 20th-century classic based on the true story of Prince Rudolf, the only son of Sissi and the Austro-Hungarian Emperor Franz Joseph. Mayerling is the first chance for the Warsaw audience to see a piece by Kenneth MacMillan, one of the greatest 20th-century choreographers.

The season would not be complete without some of the best of our productions of the previous seasons:

The Nutcracker and the Mouse King, 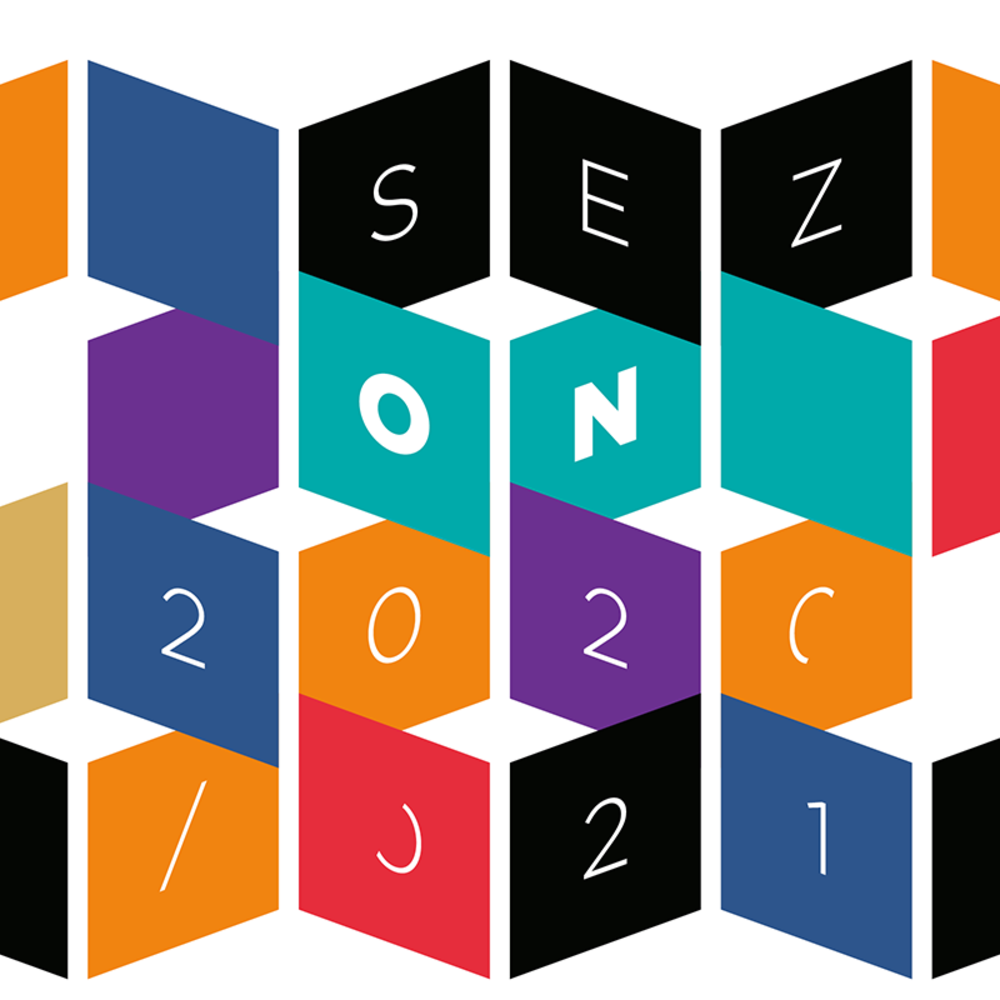 Go to Season Overview or Calendar of Events to buy tickets for our autumn season (until 31 December 2020).

In line with the safety measures in place, only half of the seats in the auditorium will be sold. For this reason, we have shortened the reservation period to 14 days.

We offer Ticket Vouchers. Both are great gift ideas that will undoubtedly delight your loved ones, especially that they will be able to decide which show to attend or merchandise to buy on their own.

Out of concern for your safety, we recommend that you buy tickets online at butik.teatrwielki.pl.

For other matters, you may also reach the Ticket Service by e-mail: bow@teatrwielki.pl.