Mariusz Treliński’s production of Tristan und Isolde opened at the Metropolitan Opera to a standing ovation.

When the curtain went up last night on Mariusz Treliński’s production of Wagner’s Tristan und Isolde history was in the making. It was the first time a Polish director opened a season at the world’s top opera house, the Metropolitan Opera in New York. Designed by Boris Kudlička, the epoch-making production was welcomed with a thuderous standing ovation that lasted a few long minutes. The performance was also screened live on Times Square for the whole New York to see.

At the gala following the premiere, general manager of the Met, Peter Gelb called the production poignant and said it was more beneficial to the American public than the concurrent presidential debate between Hillary Clinton and Donal Trump. According to Gelb, a season opening of this stature heralds the best season in the house’s history.

Congratulations to the whole creative team! 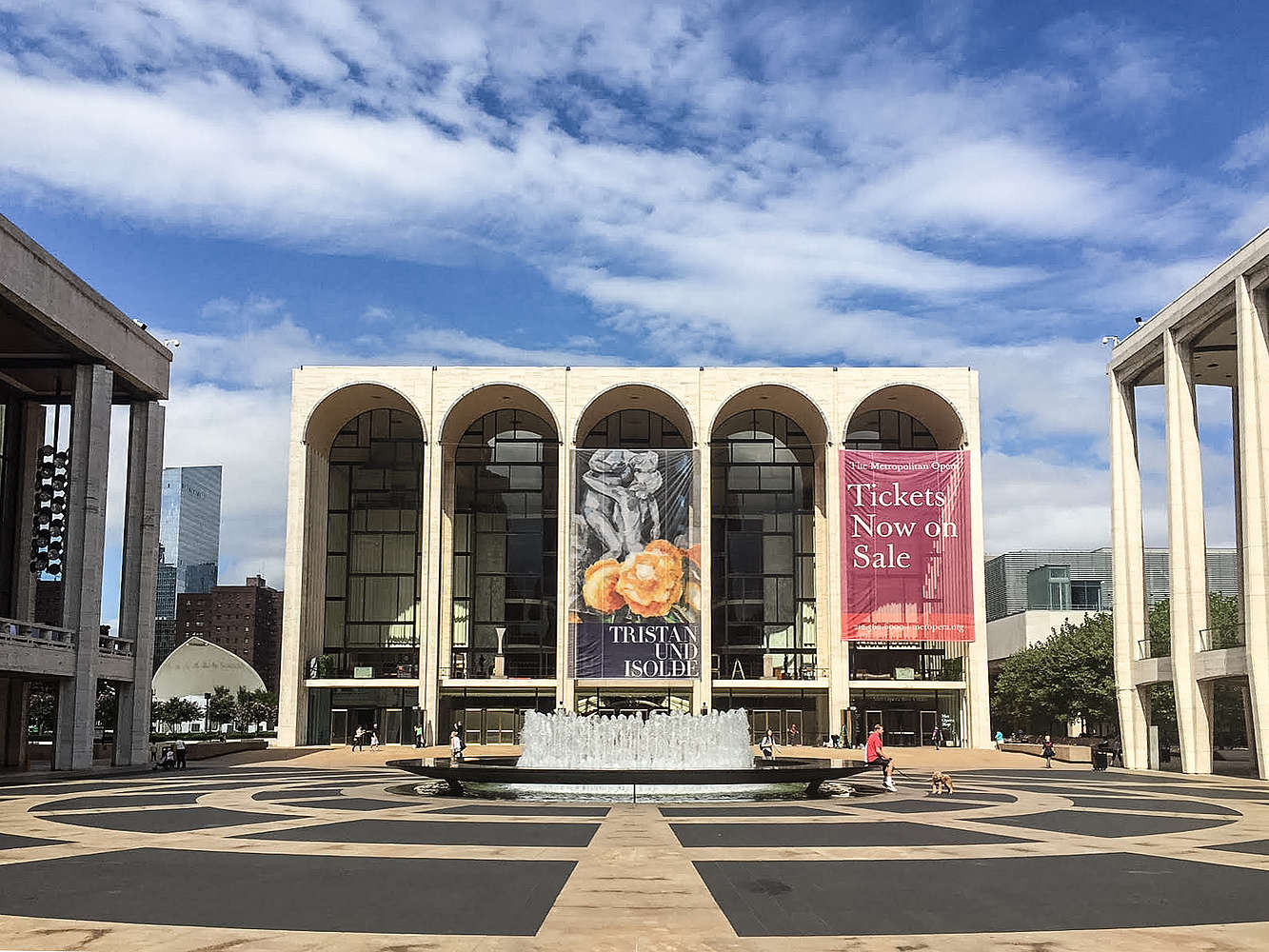