We remember the wonderful singer, opera director and founder of the International Stanisław Moniuszko Competition on her 97th birthday. 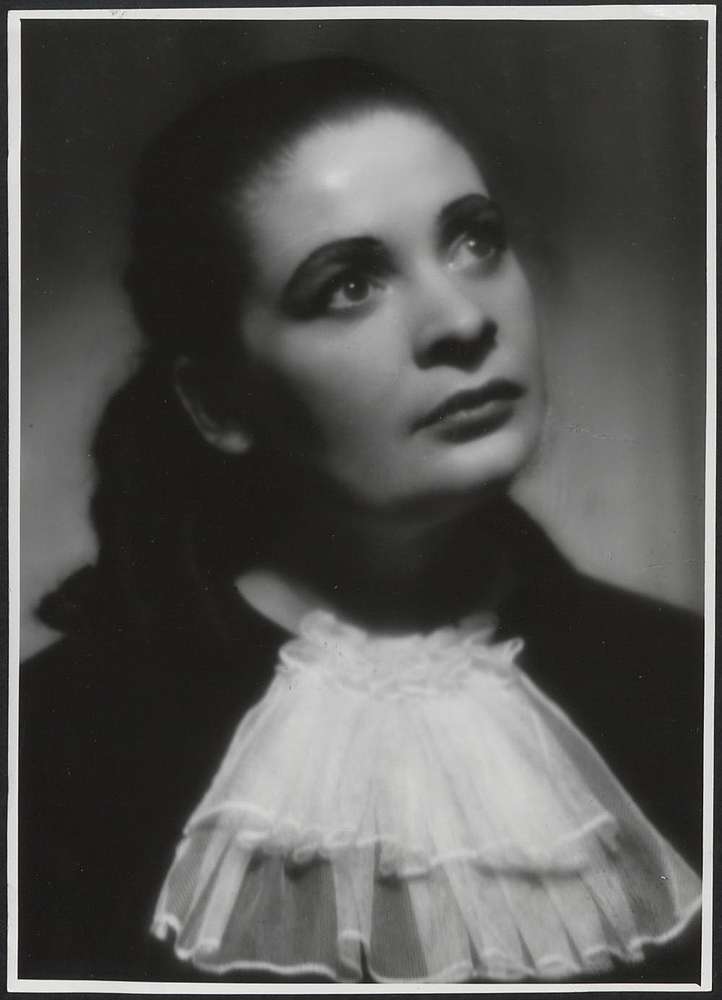 Maria Fołtyn studied voice in Poland, where her teachers included Adam Didur, Ada Sari and Iwo Gall, and abroad. She also held a degree in directing from Warsaw’s Theatre Academy (1972). Between 1946 and 19672 she was a soloist of the Warsaw Opera, creating a number of memorable roles, including Halka in the famous production by Leon Schiller (1953). She subsequently joined the Leipzig Opera, where she sang in Wagner’s The Flying Dutchman (Senta), Lohengrin (Elsa) and Tannhaüser (Elizabeth). She also worked with the Lubeck Opera, where beside her showpiece Tosca, she was also Giulietta in Offenbach’s The Tales of Hoffmann and Amelia in Verdi’s Un Ballo in Maschera. Between 1967 and 1970 she was a soloist of the Teatr Wielki in Łódź, with appearances including Yaroslavna in Borodin’s Prince Igor.

Watch a film documentary charting the history of the Moniuszko Compettiion and its foudner Maria Fołtyn (with English subtitles): 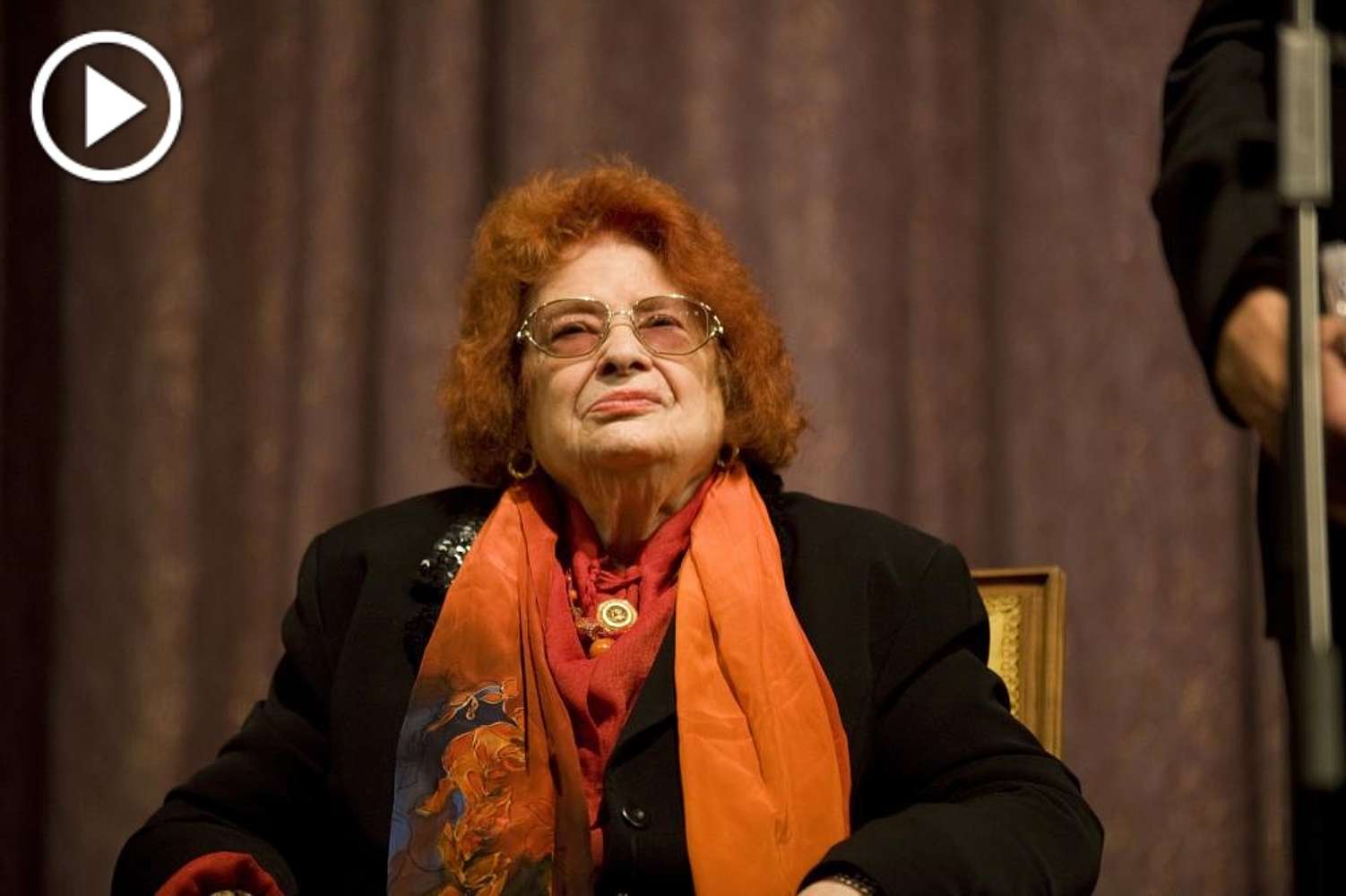