The Beautiful and the talented, or the New Year’s Gala

The Beautiful and the talented, or the New Year’s Gala

The past few months have been very difficult for ballet. Time running out in their stage careers, irregular work and lack of interaction with a live audience left dancers gasping for fresh air. What will the New Year bring? 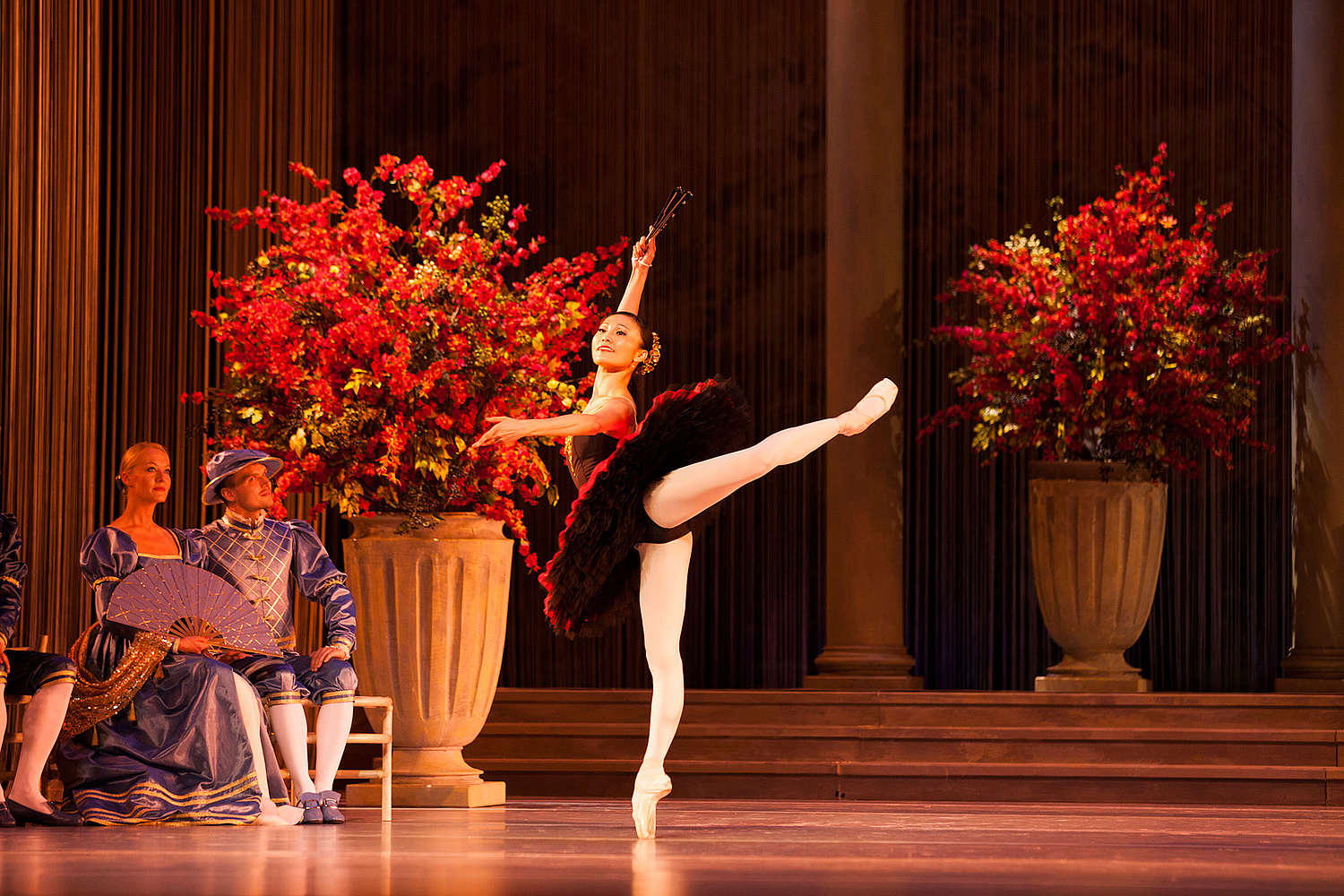 We are all wondering that as the people of ballet and culture, in this country and everywhere around the globe. And we are trying to survive and save what is the most precious – including the Polish National Ballet, which has become a priceless asset for our culture. We take care of it as well as we can, hoping for a speedy return to normal and reminding our theatre-starved audiences of its existence. We use the medium of the Internet, although it is not the perfect setting for the living art of dance that feeds off the breath of its audience. 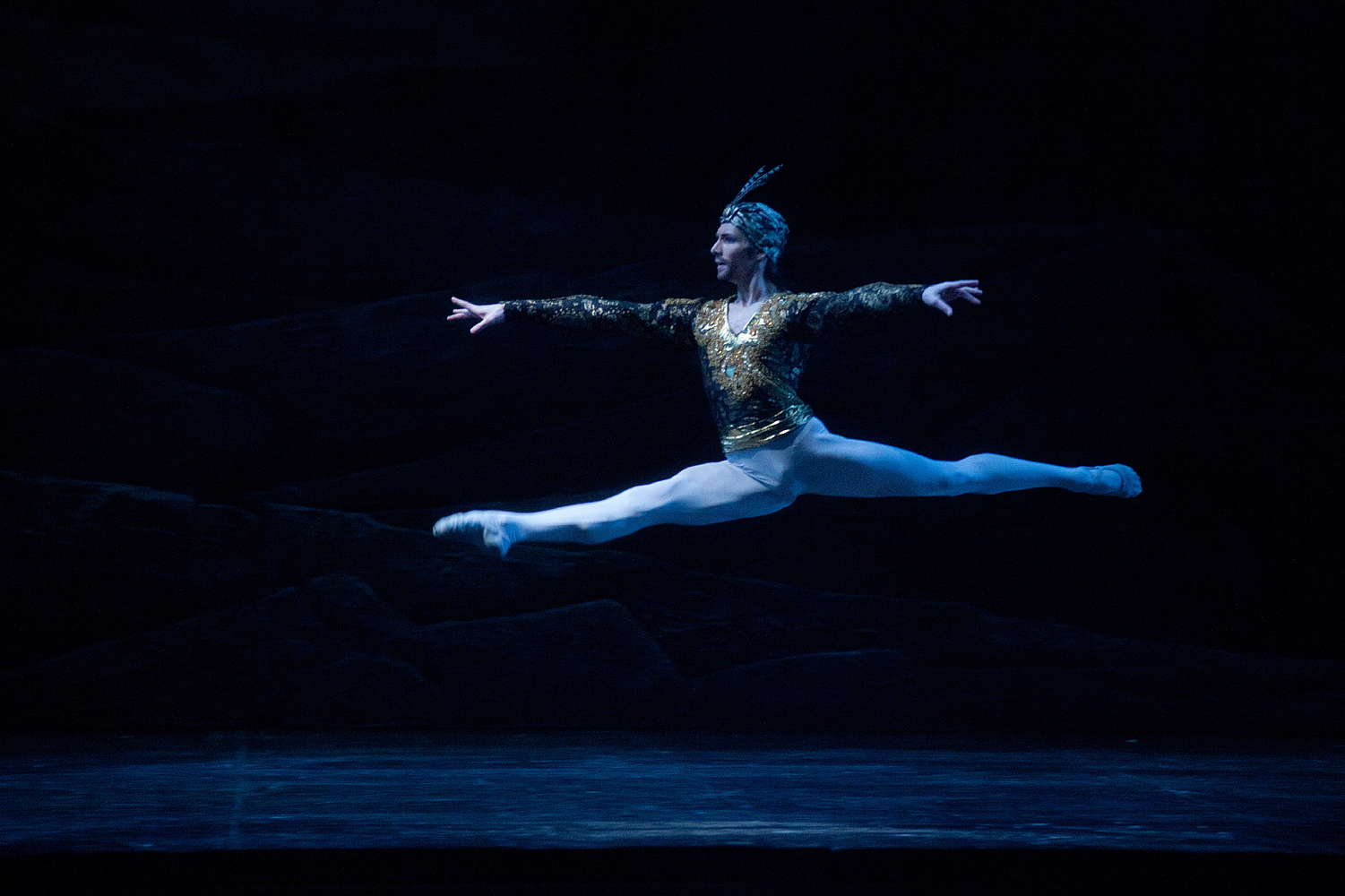 Despite the challenges posed by the pandemic, the Polish National Ballet keeps active and ready to perform. In the spring, as part of our annual choreographic workshop Creations, our artists prepared their stay-at-home pieces, displaying admirable caution and creativity. After the summer break, we managed to perform the postponed premiere of Le Corsaire, yet as a result of the reintroduction of Covid-19 restrictions across the country, we were unable to perform the sold-out shows of The Lady of the Camellias, The Sleeping Beauty, Fredriana, and The Nutcracker, although their rehearsals had been in full swing. To close the year, we have decided to treat our audience to a selection of balletic gems performed by a smaller lineup of dancers and broadcast online as part of a two-part Polish National Ballet New Year’s Gala. We will do our best not to let our audiences and artists down this time. 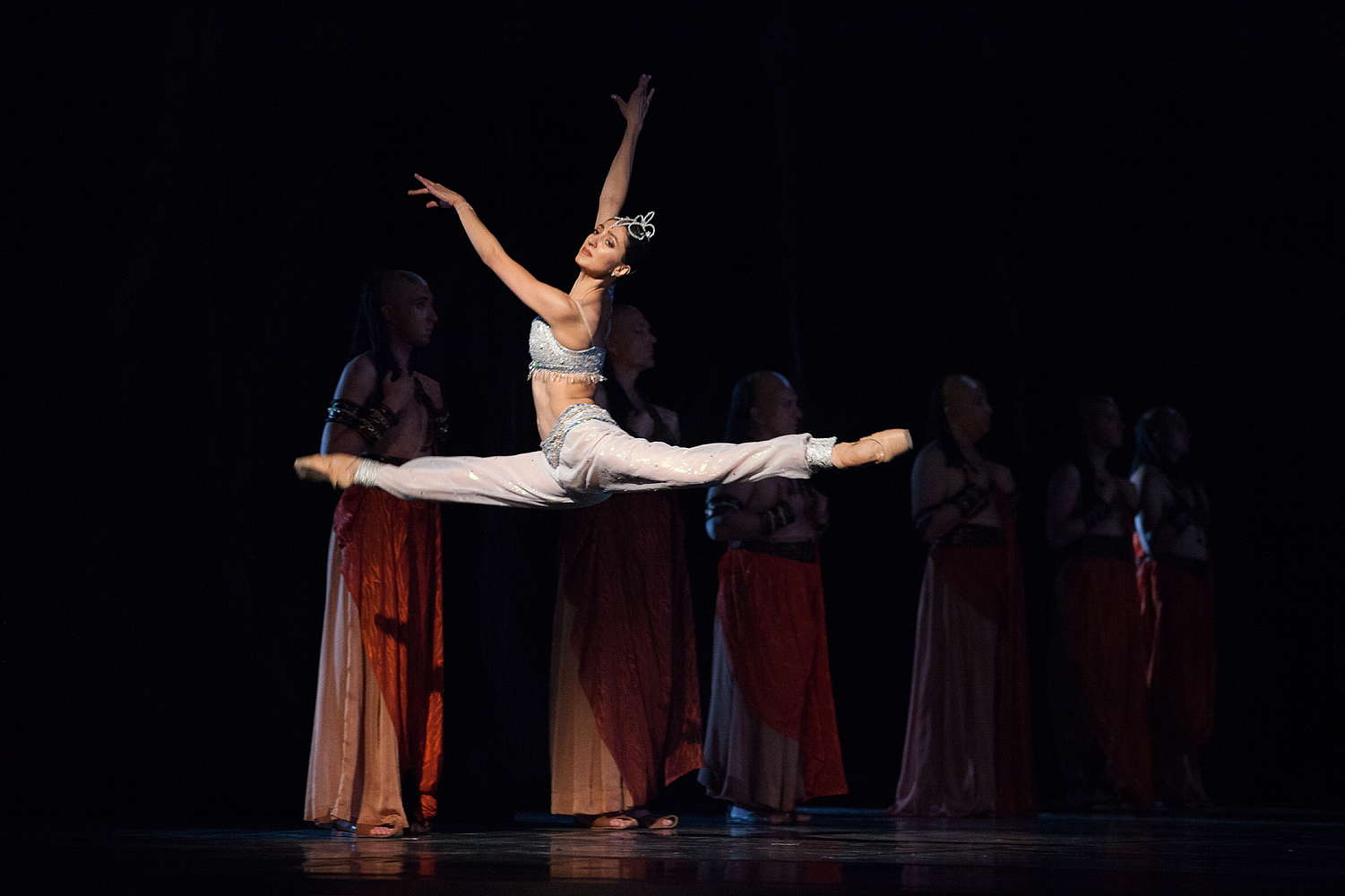 The gala’s lineup includes principal dancers and other artists of Polish National Ballet. As for the classical repertoire, Yuka Ebihara and Vladimir Yaroshenko will perform the spectacular grand pas of Kitri and Basilio from Don Quixote accompanied by Elisabetta Formento and Palina Rusetskaya. Together with Chinara Alizade, Dawid Trzensimiech will recreate the sophisticated pas de deux of Princess Aurora and Prince Désiré from The Sleeping Beauty. Maksim Woitiul and Mai Kageyama will present a pas de deux from The Nutcracker, while Vladimir Yaroshenko and Chinara Alizade will return to the stage with the romantic pas de deux of Nikiya and Solor from La Bayadère. You will also see Pas d’Esclave from Le Corsaire danced by Mai Kageyama and Ryota Kitai as well as the Odalisque pas de trois (Aoi Choji, Palina Rusetskaya, Yume Okano). Last but not the least, Rinaldo Venuti and Melissa Abel will give you their rendition of the pas de deux of Bluebird and Princess Florine from The Sleeping Beauty. 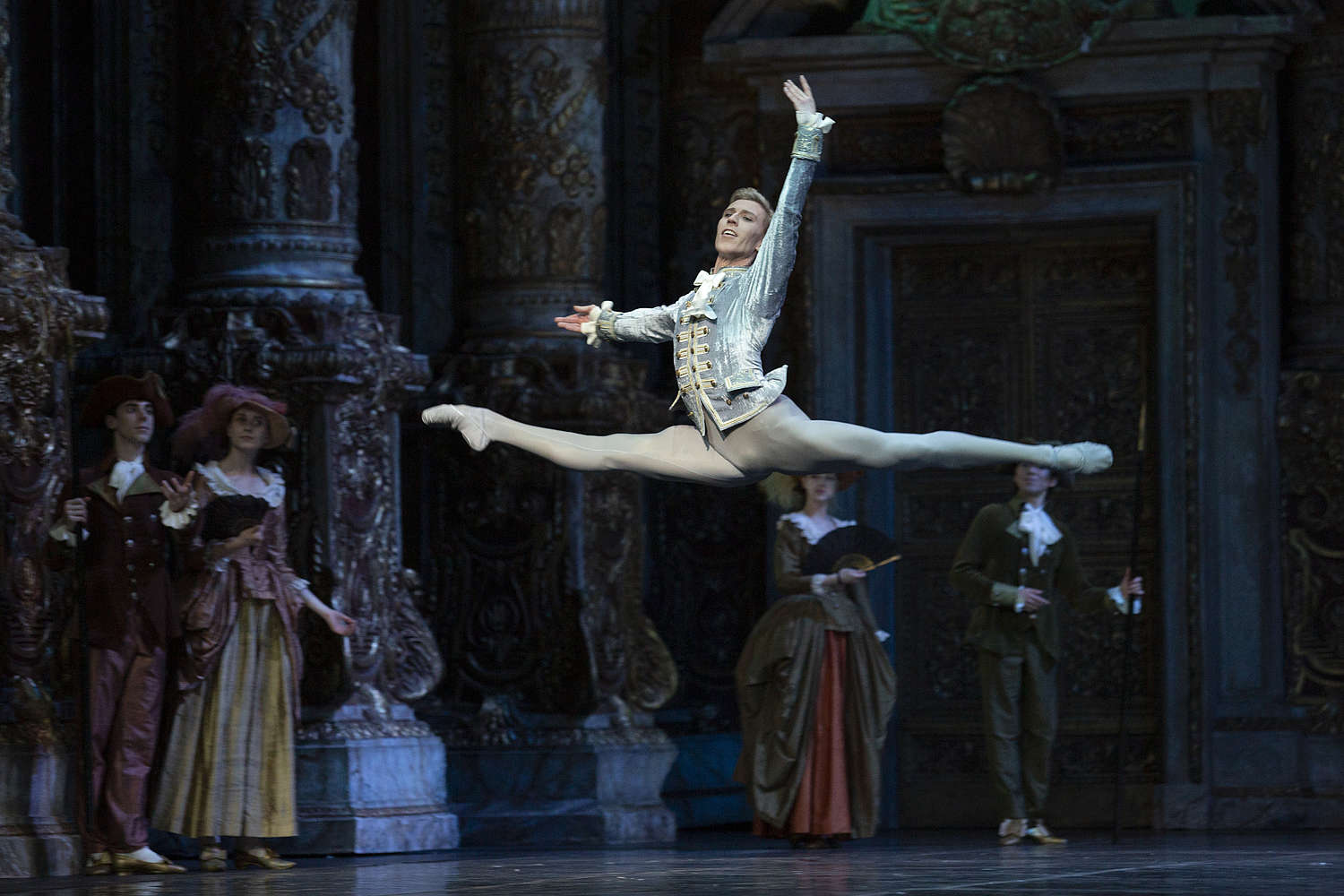 Marta Kluczyńska conducts the Orchestra of the Polish National Opera. 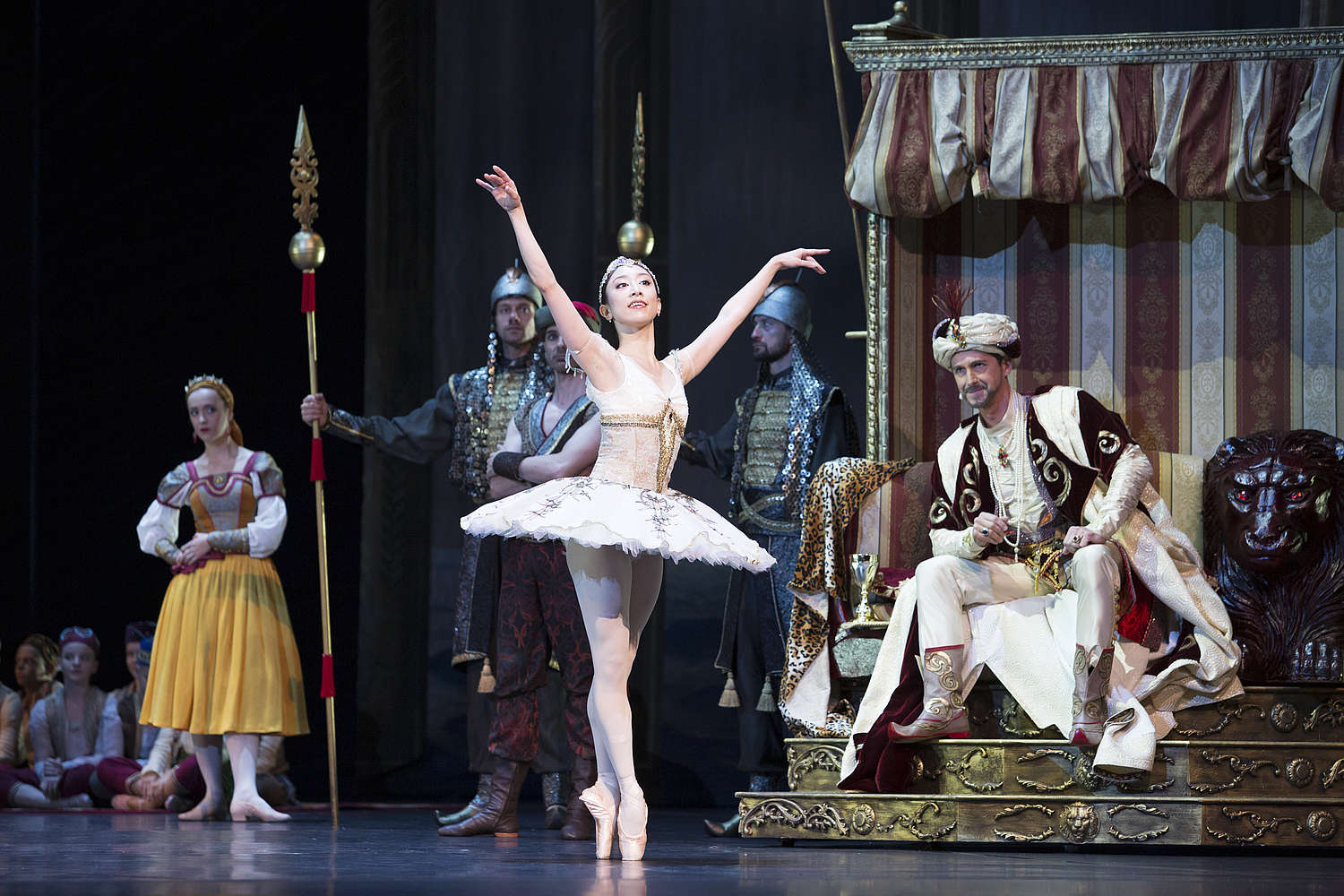 The gala will also give you a taste of the contemporary ballet repertoire choreographed by the PNB director: Prelude and Toccata from a new ballet developed by Mr Pastor to Wojciech Kilar’s Piano Concerto, the solo Gebet from the unforgettable Kurt Weill performed by Maksim Woitiul, and Mr Pastor’s hit ballet to Ravel’s Bolero featuring Yuka Ebihara and Dawid Trzensimiech along with the company. (pch) 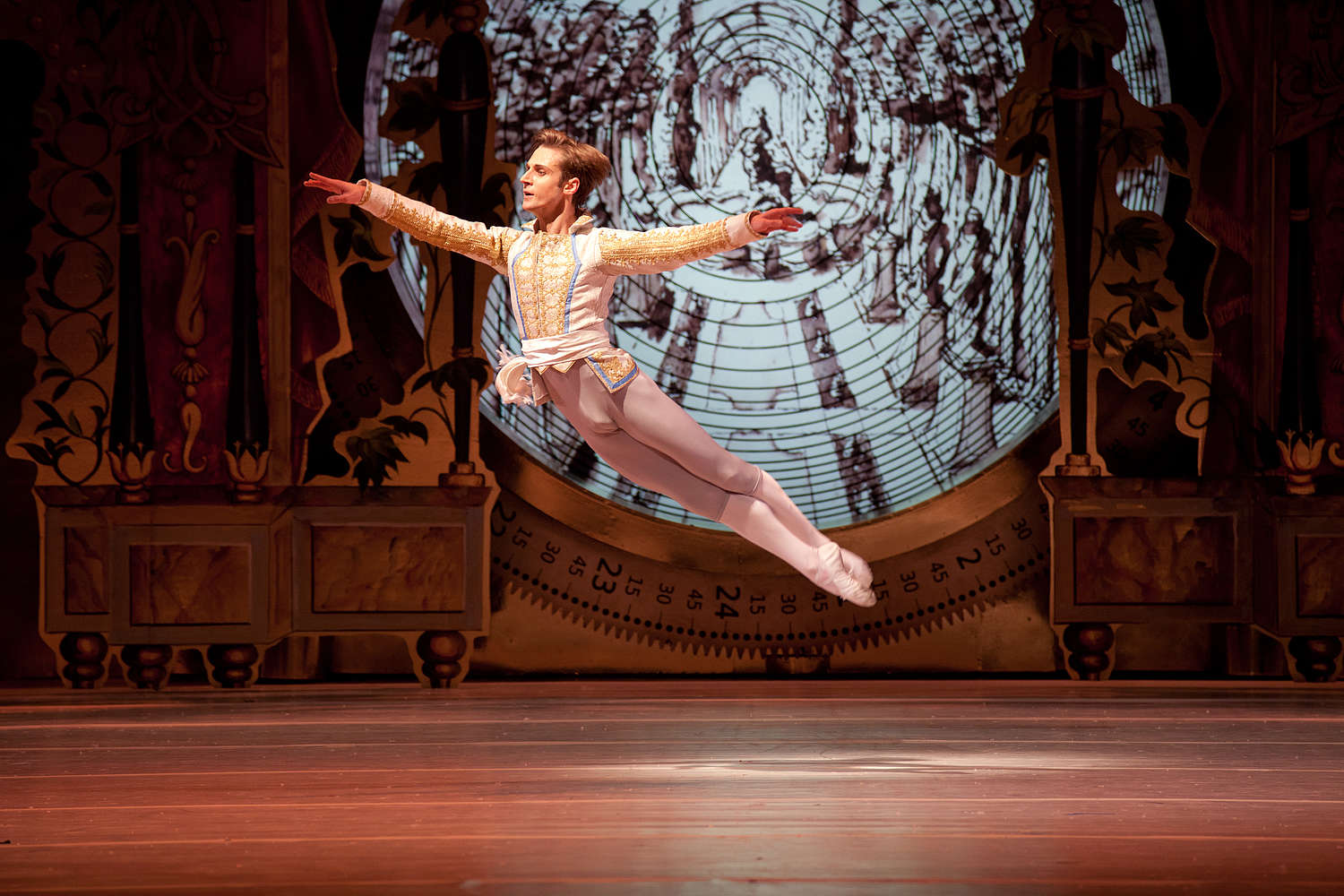 The New Year’s Gala will be shown online in two parts on 1 and 2 January 2021. From 3 January it will be then available for watching in full on vod.teatrwielki.pl 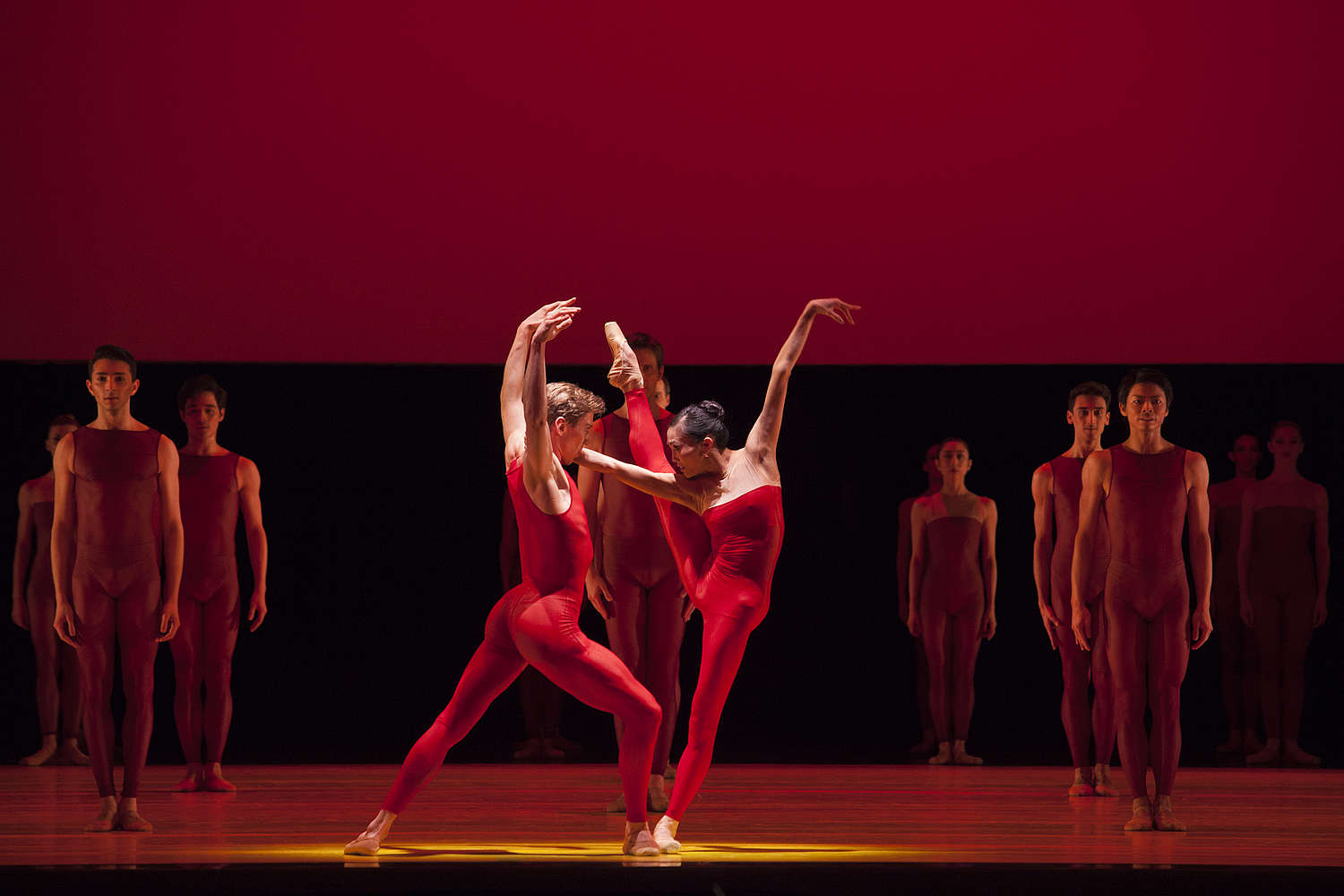 Dawid Trzensimiech in The Sleeping Beauty, photo by Ewa Krasucka