Three years after its triumphant opening in Chicago, the Joffrey Ballet is taking Krzysztof Pastor’s Romeo and Juliet to New York’s David H. Koch Theatre at the Lincoln Center for the Performing Arts. 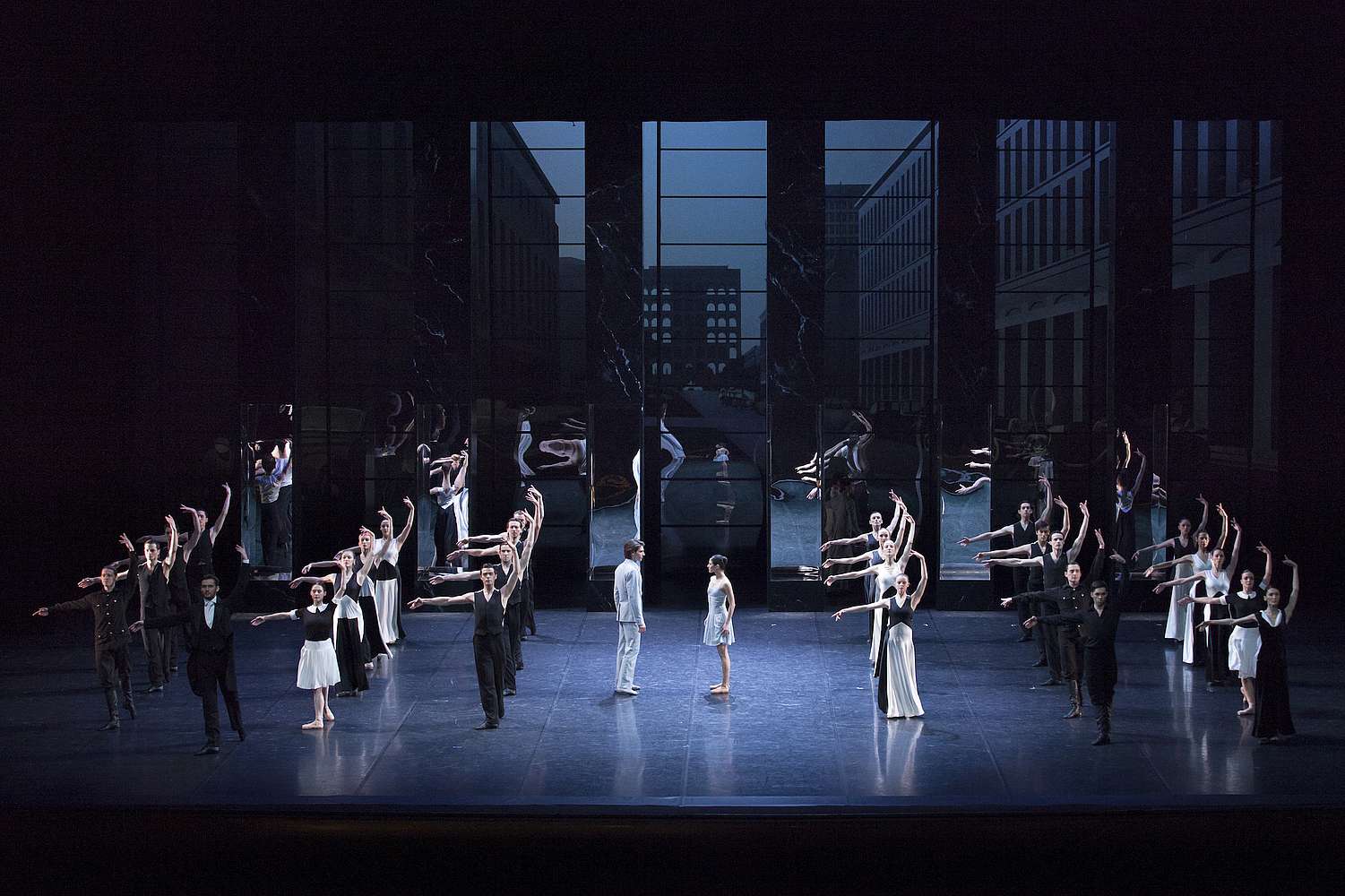 Mr Pastor’s original, moving, modernised staging of the Prokofiev’s classic will run in New York from 29 March to 2 April. Having given the piece its American premiere in 2014, the Joffrey has chosen the work for its comeback to New York after more than 20 years of absence in the international ballet capital. The event is of paramount importance for the famous ballet company, established by American choreographer Robert Joffrey in 1956 in New York, where it was based until its 1995 move to Chicago. The six-date run is ever more anticipated thanks to rave reviews from the Chicago press, which described Mr Pastor’s piece the most significant rendition of the Shakespearian masterpiece since the memorable West Side Story choreographed by the legendary Jerome Robbins.

Krzysztof Pastor’s Romeo and Juliet, designed by Tatyana van Walsum, was given its world premiere in 2008 by the Scottish Ballet. The company then presented the piece in London and across the UK. In 2014 it was included in the repertoire of the Polish National Ballet. Last year the Warsaw-based company showed it in The Hague and will present it at the Ljubljana Festival this summer. A year ago, Krzysztof Pastor staged the piece at the Lithuanian National Opera and Ballet Theatre in Vilnius. (pch)