John Neumeier’s choreographic masterpiece after the novel by Alexandre Dumas, fils, set to a wide selection of Fryderyk Chopin’s music enters the repertoire of the Polish National Ballet. Nine performances are scheduled this season in Warsaw. 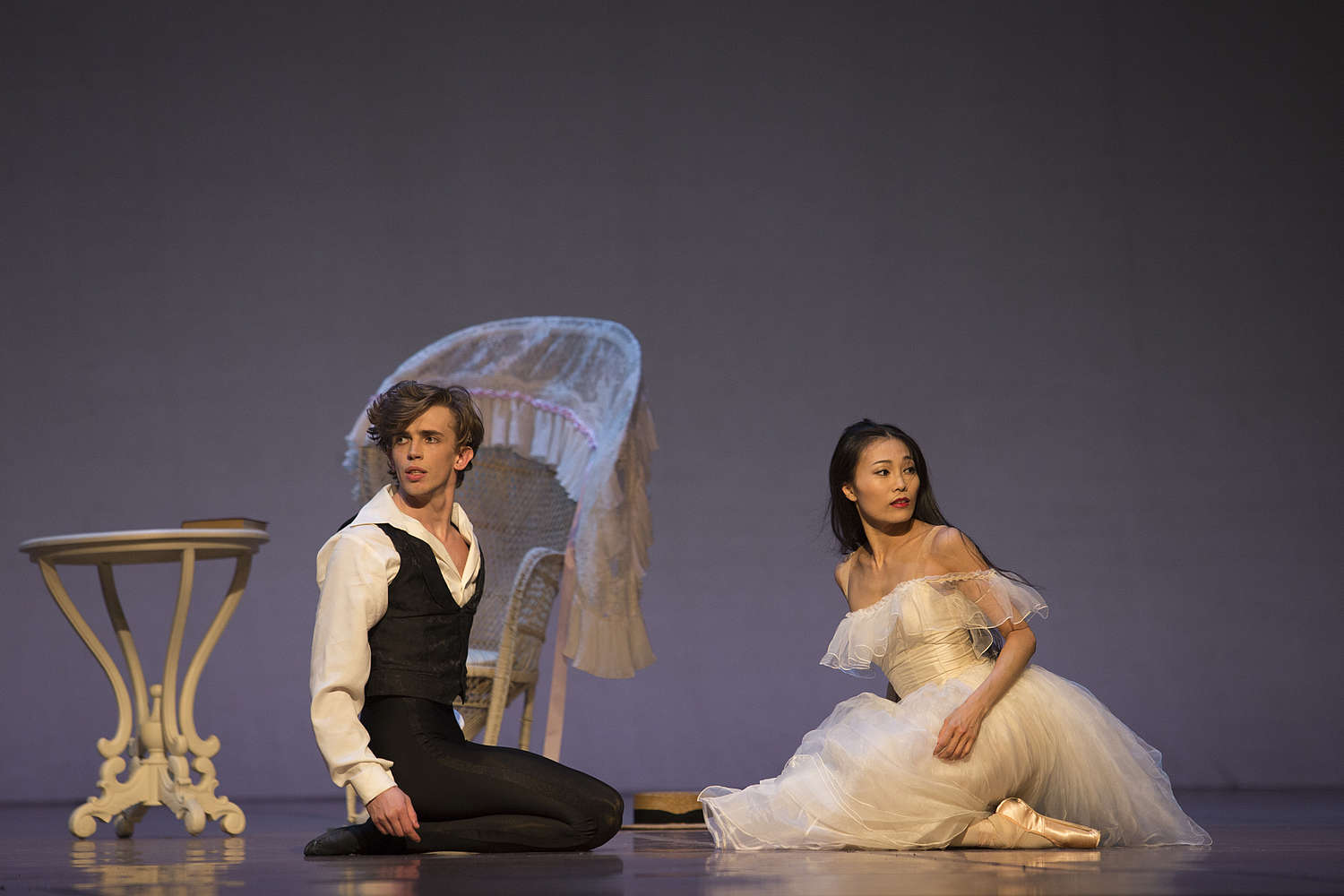 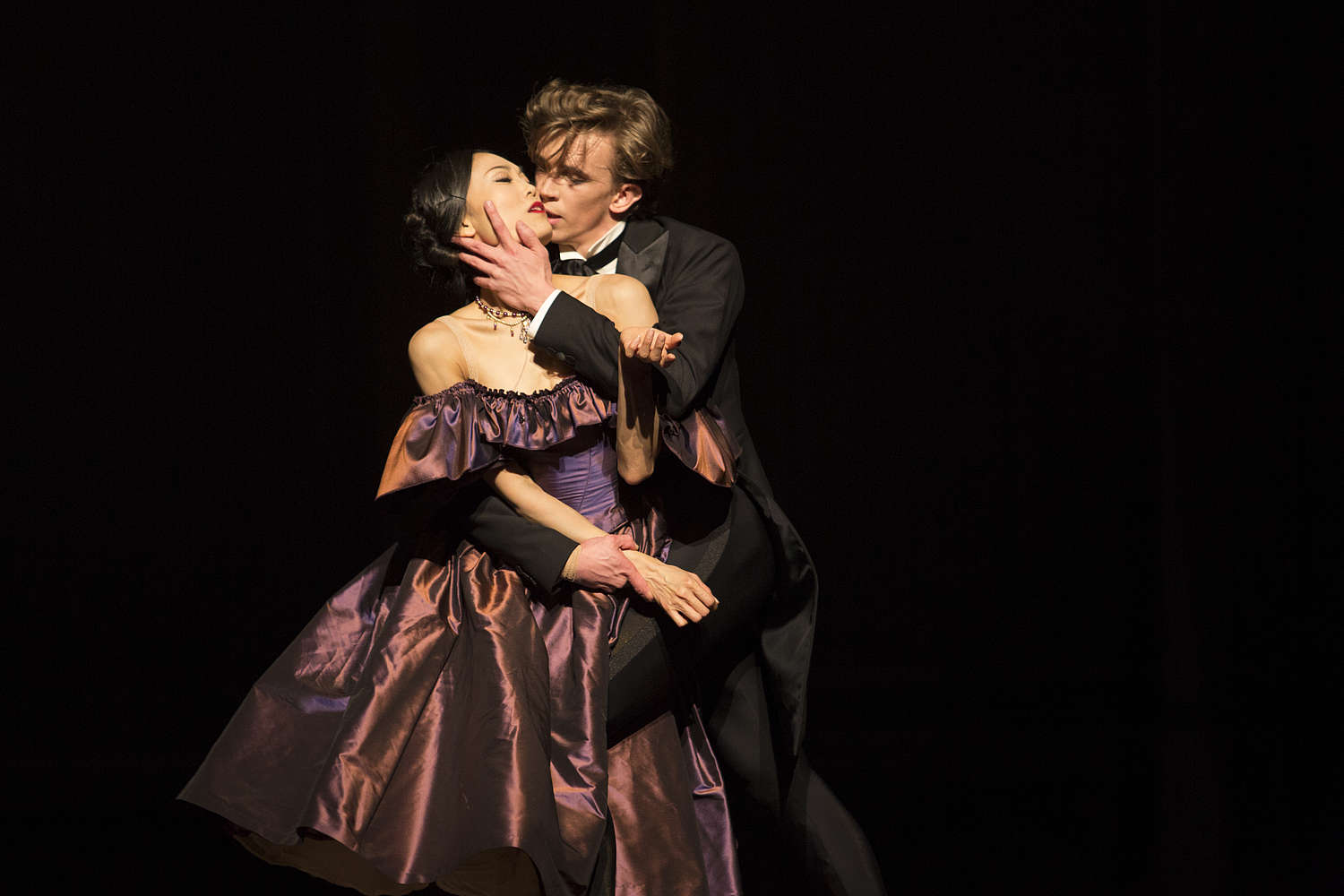 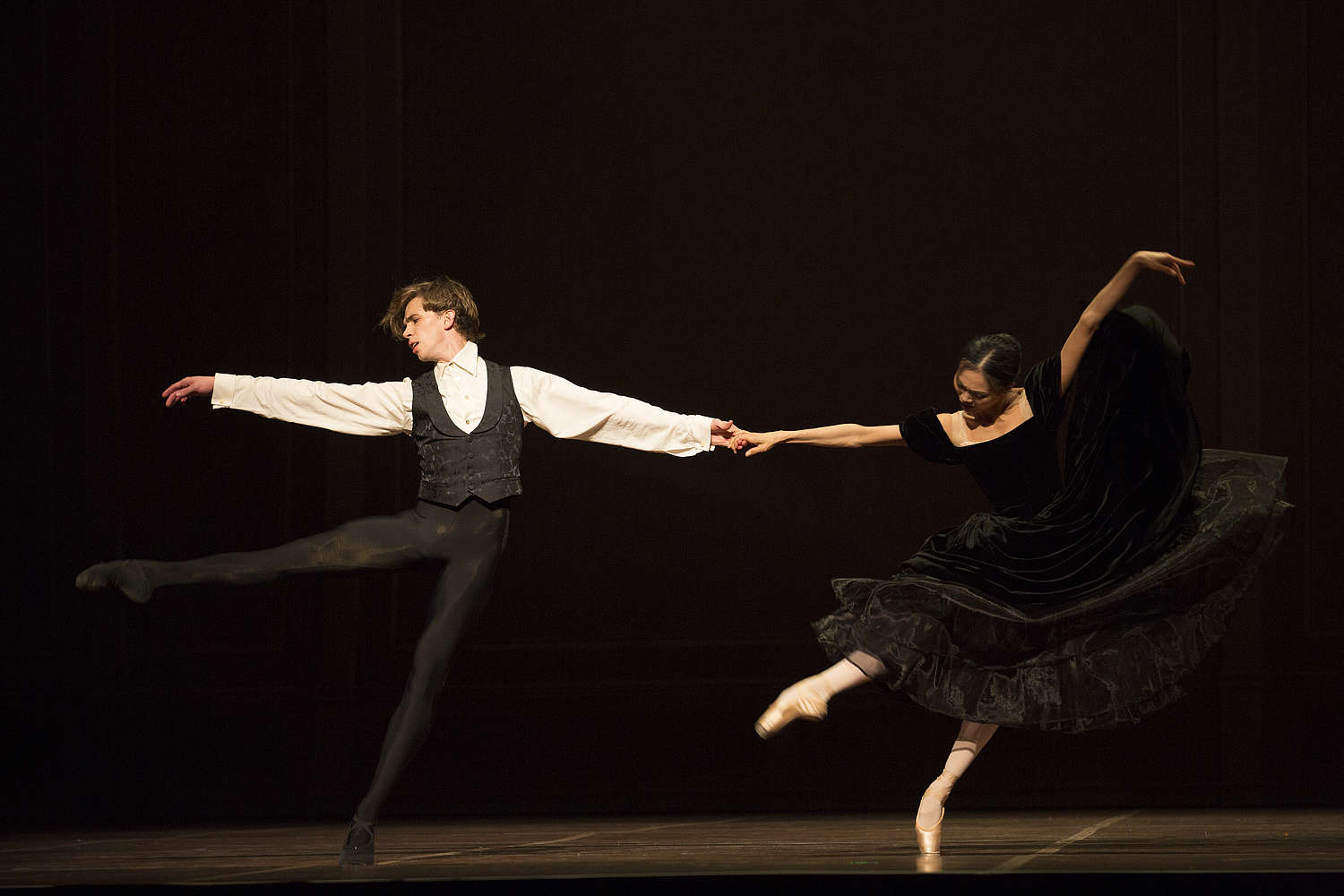 We have been waiting for this for forty years: The Lady of the Camellias first opened in 1978 in Stuttgart and was subsequently staged by a select group of the world’s best ballet companies: in Hamburg, New York, Paris, Munich, Moscow, Milan, Dresden, Amsterdam, and Copenhagen. Now the Polish National Ballet joins the elite club.

It is one of the most beautiful narrative ballets of the 20th century. It delights audiences wherever it is staged, becoming a highlight of the company’s repertoire. At the same time it is also a real challenge for the dancers, especially the soloists, who face extraordinary technical as well as acting demands. To successfully create the roles of the lead lovers, Marguerite Gautier and Armand Duval,  dancers need to have loads of personality and display real passion and artistic truth onstage. The roles have been taken on by the greatest dancers of our time.

In Warsaw they will be danced by: Yuka Ebihara and Patryk Walczak, Maria Żuk and Dawid Trzensimiech, Chinara Alizade and Kristóf Szabó. Due to his injury, Vladimir Yaroshenko will appear as Armand only next season. The Dumas novel also offers a diverse assemblage of supporting roles to create. Dancing these we will see Marta Fiedler, Mai Kageyama, Yurika Kitano, Maksim Woitiul, Paweł Koncewoj, Robert Bondara, Carlos Martín Pérez, and Wojciech Ślęzak. The piece is a great attraction for the audience and a very creative challenge for the whole company.

The sets and extraordinary costumes we are going to see in Warsaw are the original designs by Germany’s Jürgen Rose. Chopin’s piano pieces will be performed by two excellent pianists Krzysztof Jabłoński and Marek Bracha, performing alongside the Orchestra of Teatr Wielki – Polish National Opera under our music director, the renowned conductor Grzegorz Nowak. (pch)