Check out our short overview of the productions scheduled until the end of 2020 for which tickets are already available.

There is no denying that Werther is a masterpiece. It culminates in Act 3, when the lovers reveal their feelings over the poetry of Ossian and Werther expresses through his beautiful aria Pourquoi me réveiller. The title role is sung by Piotr Beczała who performed it in Barcelona in 2017 and recently has portrayed Jontek in Mariusz Treliński’s production of Moniuszko’s Halka. Partrening him will be Iryna Zhytynska, a regular of the Wrocław Opera who also performs at Madrid’s Tatro Real, Vienna’s Theater and der Wien, and the Finnish National Opera. 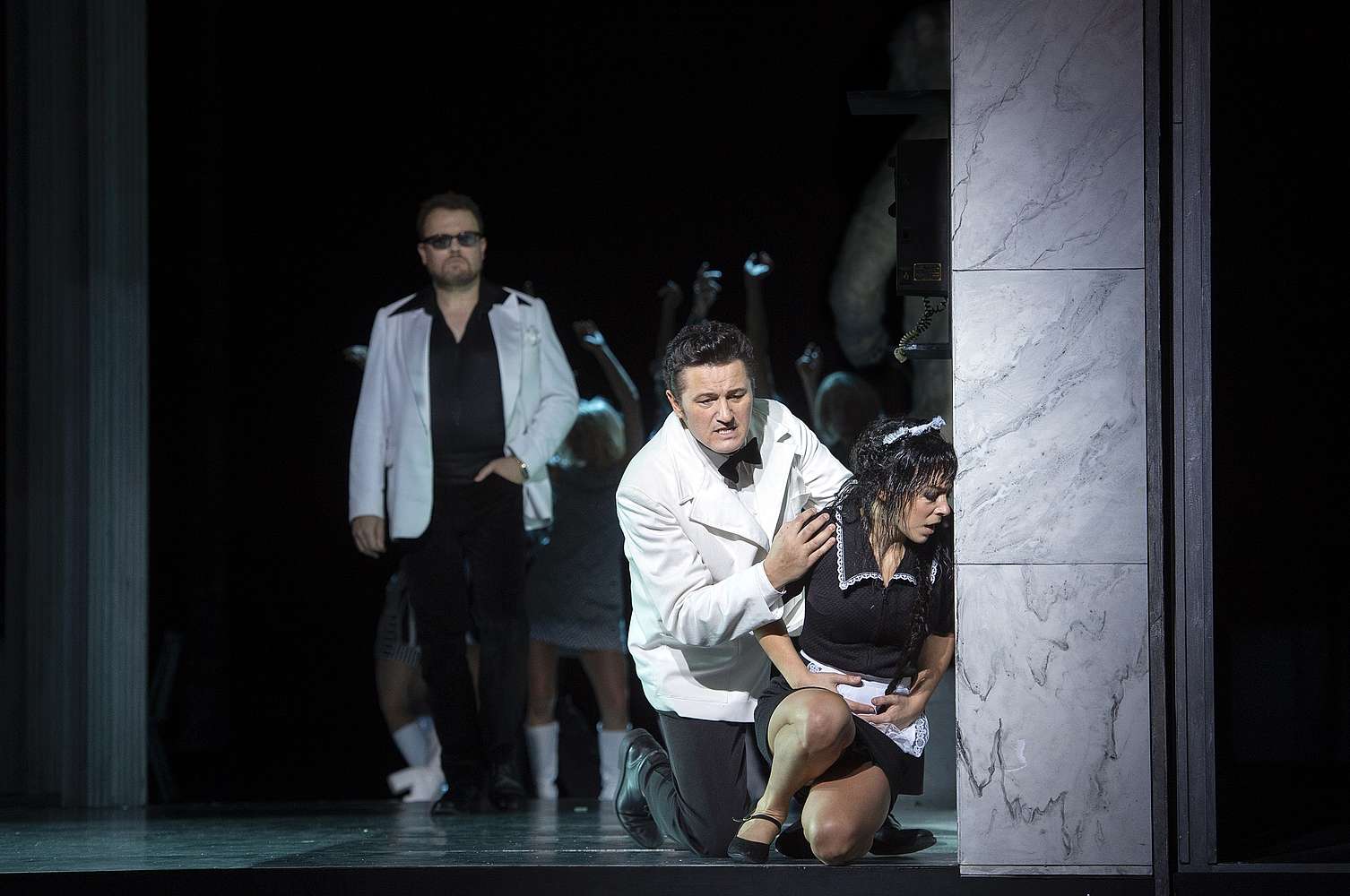 The production took Vienna by storm and was received a standing ovation that lasted more than ten minutes. ‘A subtle psychological drama of hope and madness, love, rejection and guilt,’ wrote Austrian reviewers. In the bravado staging by the brilliant duo of Treliński & Kudlička the story of a peasant girl is transported into our time. ‘The design, costumes, fashion, and customs of the disco era shown in the wedding reception scenes work great,’ wrote Jacek Cieślak in Rzeczpospolita. You simply cannot miss it this season!

With this many plot twists the piece could easily pose as a thriller. Being an opera, its protagonists are torn between contradictory emotions, taking the audience on a powerful tour along with them. Barbara Wysocka has transported the action of Tosca to Rome in the 1970s, a time of unrest and uncertainty to which we can relate right now. 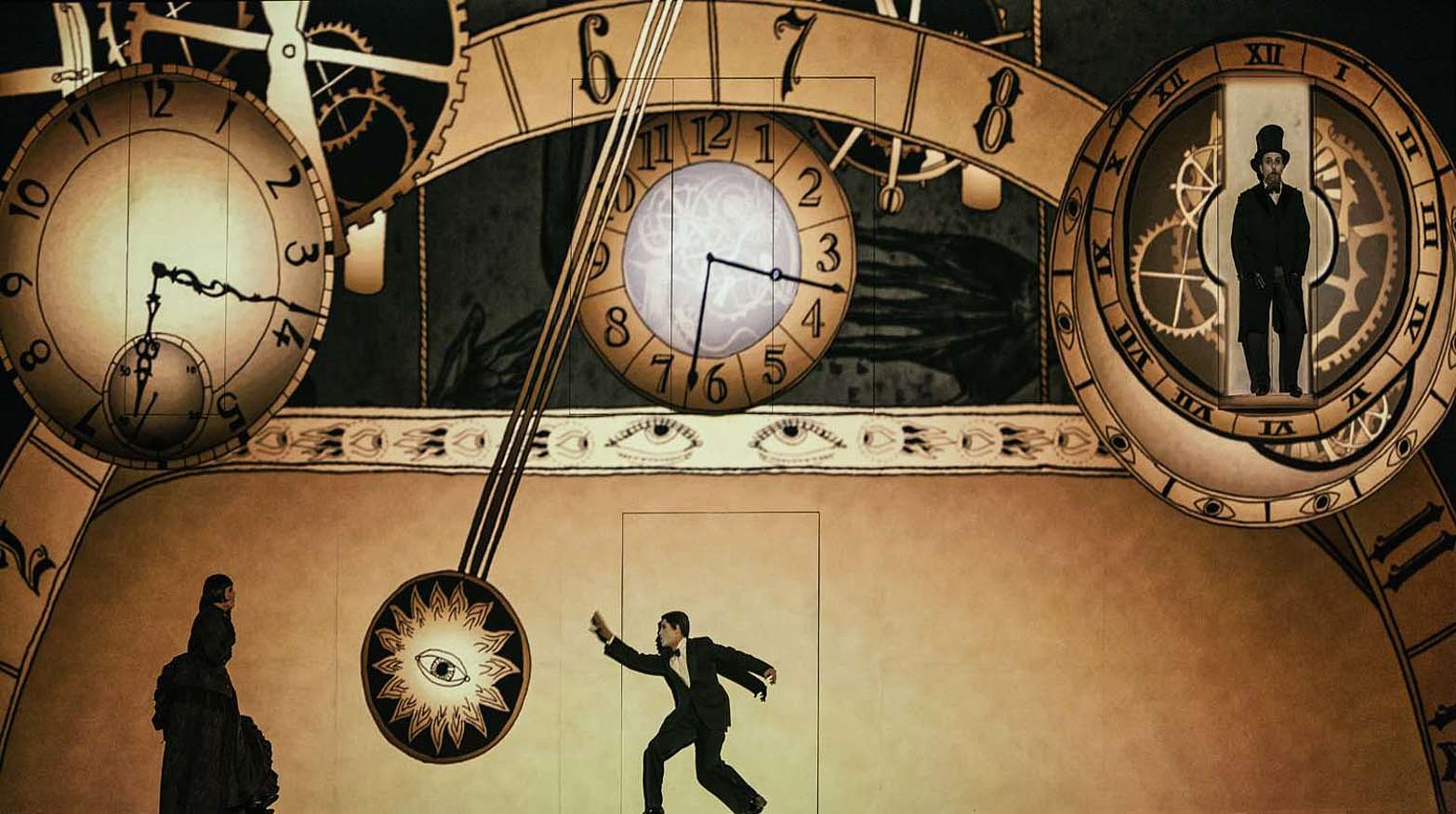 The Magic Flute by W.A. Mozart
Directed by Suzanne Andrade, Barrie Kosky
Performances: 14, 15 November and 9, 10 December >>>Get a ticket

The Berlin production of The Flute has been a gigantic success internationally. The spectacular sets bringing virtual reality to mind do not overwhelm: the special effects are a true delight to watch. This is mostly due to the creative team’s evident sense of humour. The idea to create an opera drawing on silent film is a crowd-puller! Once you hear the Queen of the Night’s aria it will be fixed in your mind forever.

‘Treliński has consciously got rid of the genre element and created a universal piece based on refined imagery and free narrative,’ wrote culture.pl. Boris Kudlička complemented it with outstanding sets. When it comes to his staging brilliance, visual wisdom, and – let’s say it out loud – the beauty of theatre performance, Mariusz Treliński would be to opera what Fellini was for film: the best of the best!

Tumultuous and full of unheard-of adventures, the love story of Conrad and Medora told by George Byron in his oriental tale in verse The Corsair (1814) ignited the imagination of subsequent generations of readers and served as a basis for numerous ballet adaptations. A version by Manuel Legris, director of the Wiener Staatsballett, which premiered in Vienna four years ago, opens at the Teatr Wielki in Warsaw in the 2020/21 season. 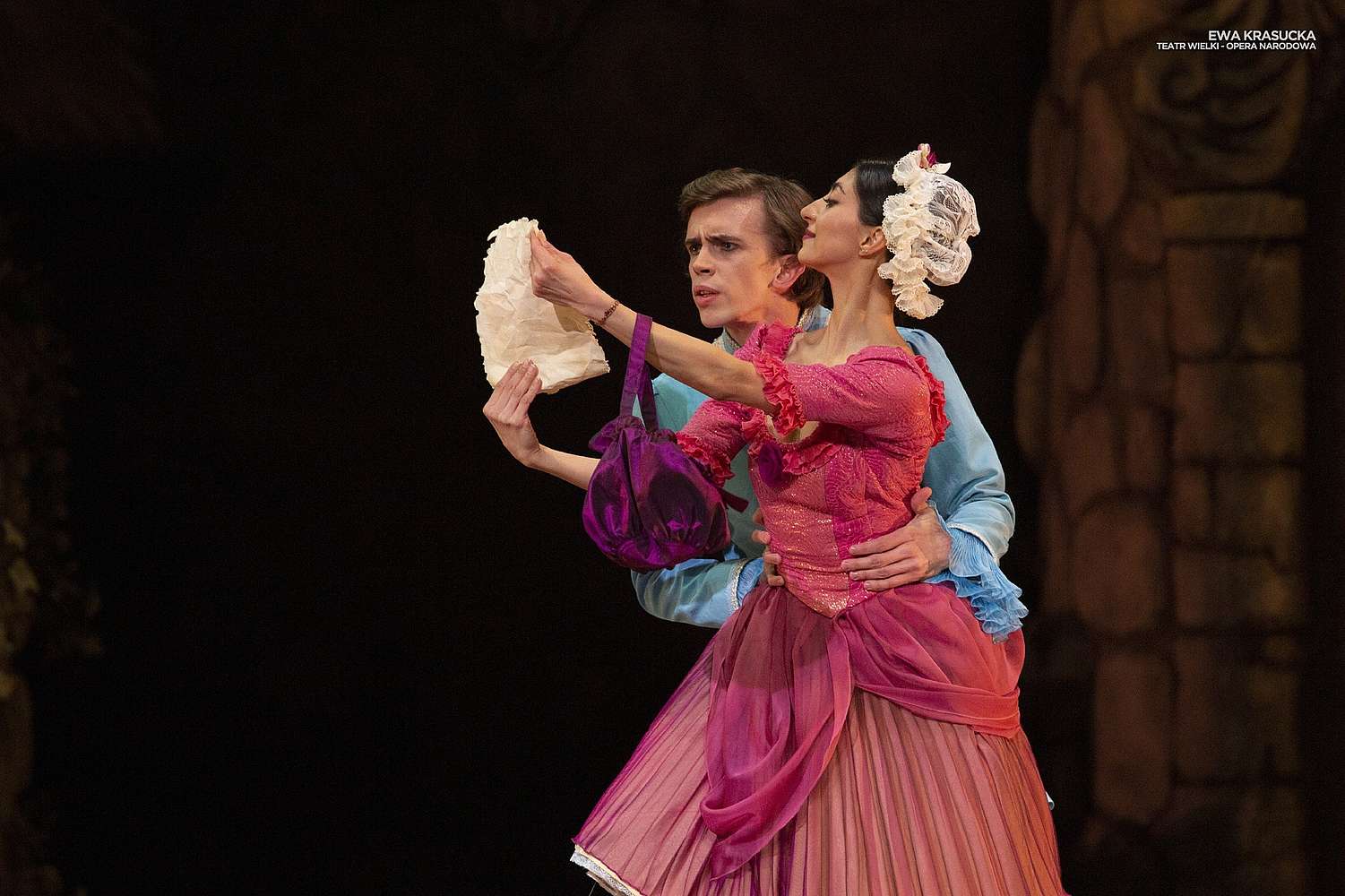 In the one-act play Sarmatian Parable, Conrad Drzewiecki’s ballet company dances out Fredro’s Revenge to Stanisław Moniuszko’s music. A powerful combination! Conflicted neighbours in the backwaters, Rejent and Cześnik – one a hypocrite, the other a bandit – implement plans pertaining mostly to women, that is Klara, Cześnik’s niece and Podstolina – a widow no less attractive than her dowry. An excellent opportunity to see the danced versions of Kargul and Pawlak – heroes of a cult Polish comedy from communist times. The second one-act piece, Husband and Wife, depicts five days in the life of a couple in crisis. And if you thought that nothing worse than a crisis would come – you were mistaken, you could also be betrayed by your lovers! Makes for a great watch and listen. Delightfully light, witty, and at the same time, open to tradition. Brilliant!

The Sleeping Beauty entered the core canon of all major ballet stages in the world. The choreography of Yury Grigorovich, the legendary ballet master and director of Moscow’s Bolshoi Ballet, emphasizes the classic grace of the original, and moreover, it gives the soloists a wonderful opportunity to present their craft.

Amsterdam staging feels great in Warsaw. Toer van Schayk sets the story in motion in a Warsaw apartment overlooking the Vistula River and the Royal Castle. A beautiful event with nostalgic notes that captures the audience’s hearts.

Jakub Józef Orliński
with the Capella Regia Polona Early-Instruments Ensemble of the Polish Royal Opera
Date: 12 September >>>Get a ticket

The angelic voice and appearance of Jakub Orliński have gained him crowds of fans around the world. He has recorded three albums, performed at Carnegie Hall and at the Lincoln Centre Alice Tully Hall, and, in addition, boasts a multitude of awards: enough to mention the two most recent – Polityka’s Passport and the Gramophone Classical Music Award for the best young artist. 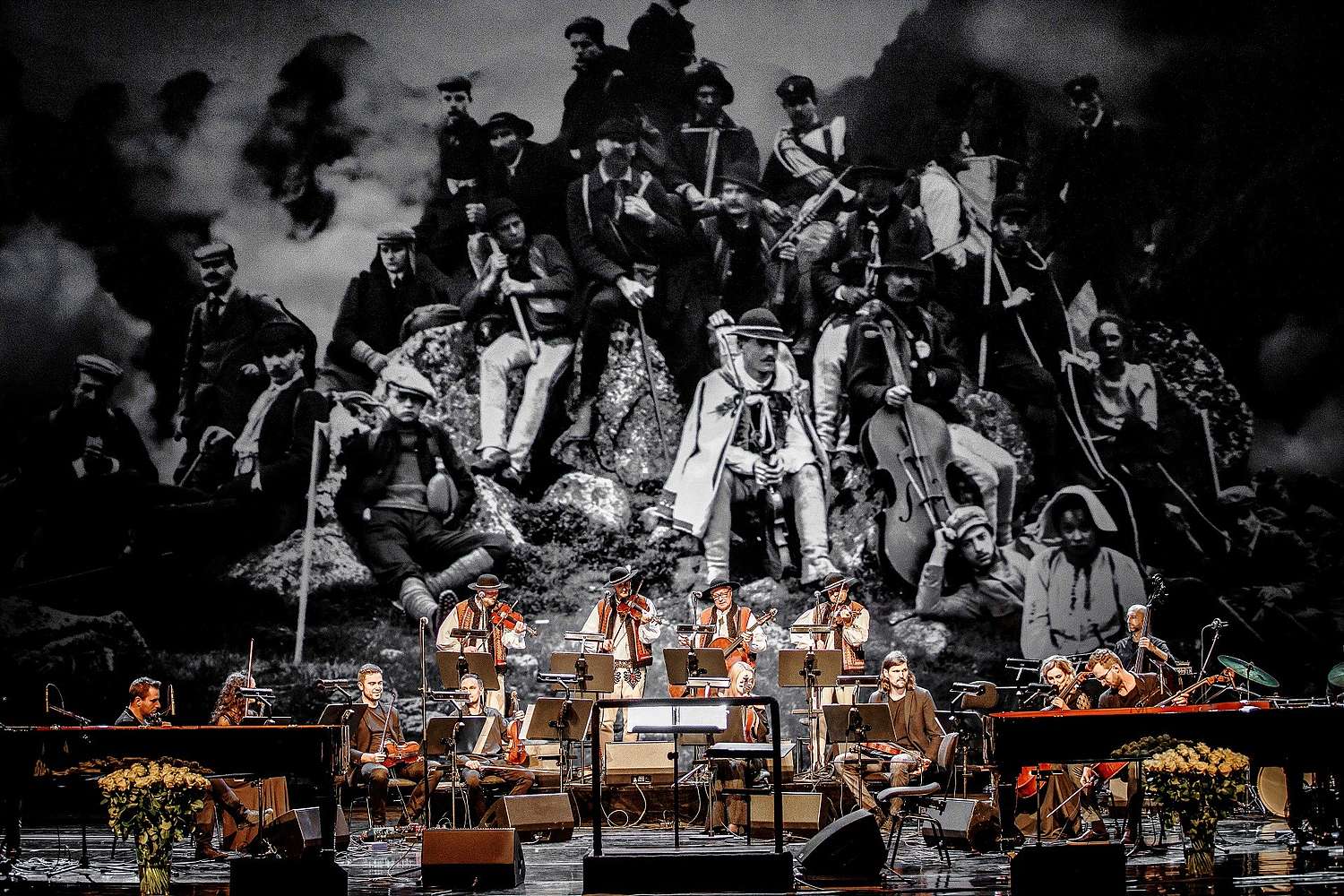 The Voices of the Mountains
In the music of Karol Szymanowski, Henryk Mikołaj Górecki, Wojciech Kilar
Date: 13 September >>>Get a ticket

How to buy your tickets