To mark 250 years of public theatre in Poland, the Polish National Ballet will tour the coutry in September under the patronage of the Ministry of Culture and National Heritage. 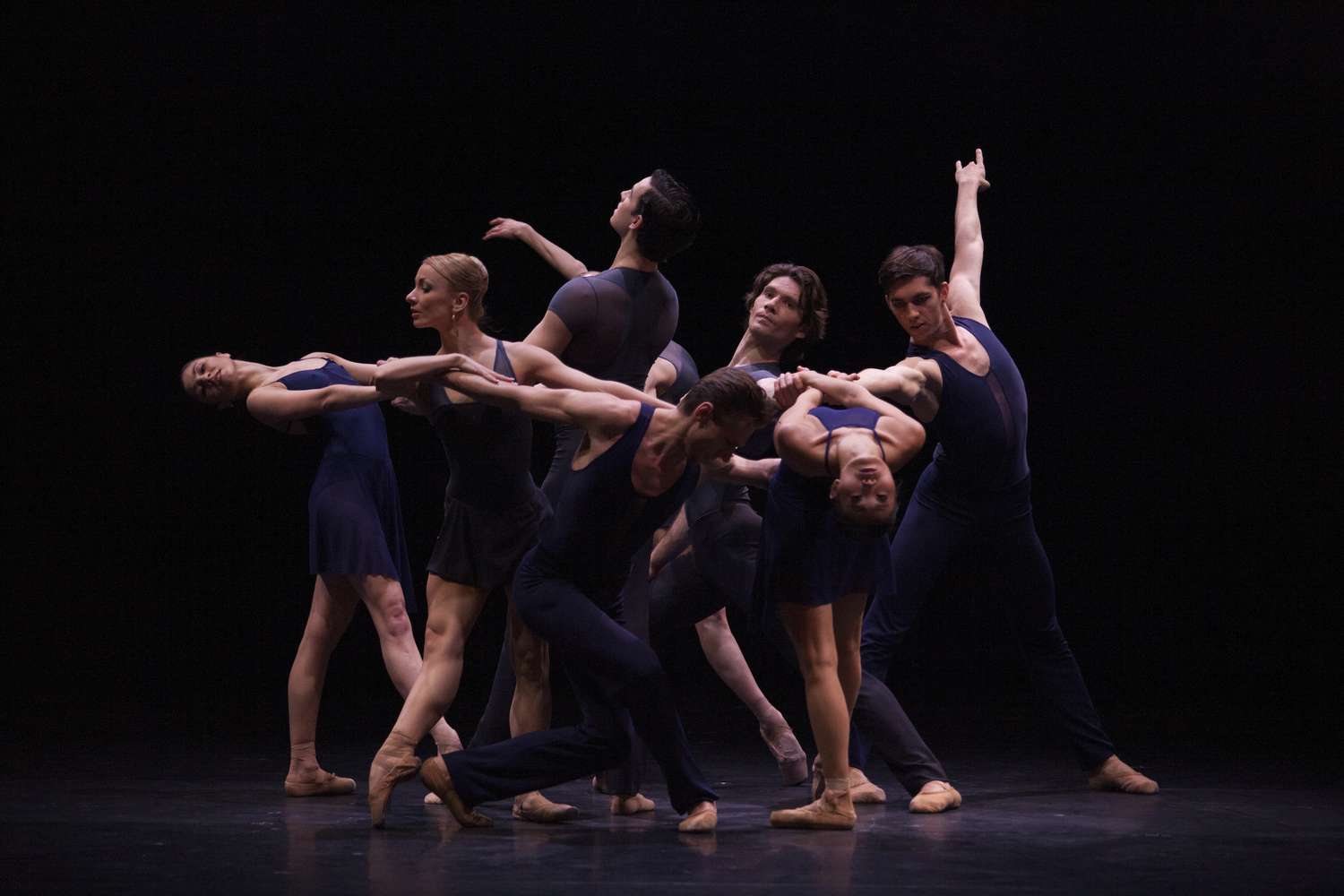 In 1765 the king founded Poland’s first public theatre. It was made up of three units: French comedy, Italian opera and ballet, and Polish comedy. The performances took place at the Saxon Operalnia. The theatre was managed by Italian entrepreneur Carlo Tomatis, and supervised on behalf of the king by count August Moszyński. The French comedy performances started already on 8 May. In July the Italian ballet joined in, led by dancer and ballet master Bartolomeo Cambi. The opera company performed for the first time on 7 August. The first troupe made up of Polish actors debuted only on 19 November with the premiere of the comedy Natręci (The Intruders) written by Józef Bielski. The royal ballet took part in all of the shows, presenting its repertoire. In 2015 we observe 250 years of this milestone.

To mark the occasion the Polish National Ballet will go on a Polish tour in September before the start of its regular season. In Białystok (12 and 13 September) and Łódź (26 September) we will show the classic ballet DON QUIXOTE in Alexei Fadeyechev’s choreography, while in Bydgoszcz (15 September), Siedlce (16 September), Płock (17 September), and Gdańsk (18 and 19 September) we will treat the audience to the contemporary ballet bill OBSESSIONS choreographed by  Krzysztof Pastor (Adagio & Scherzo and Moving Rooms) and Emil Wesołowski (Returning waves). (pch)