Chinara Alizade and Vladimir Yaroshenko will dance in Barcelona, while Maksim Woitiul has recently performed at a ballet gala in Ostrava. 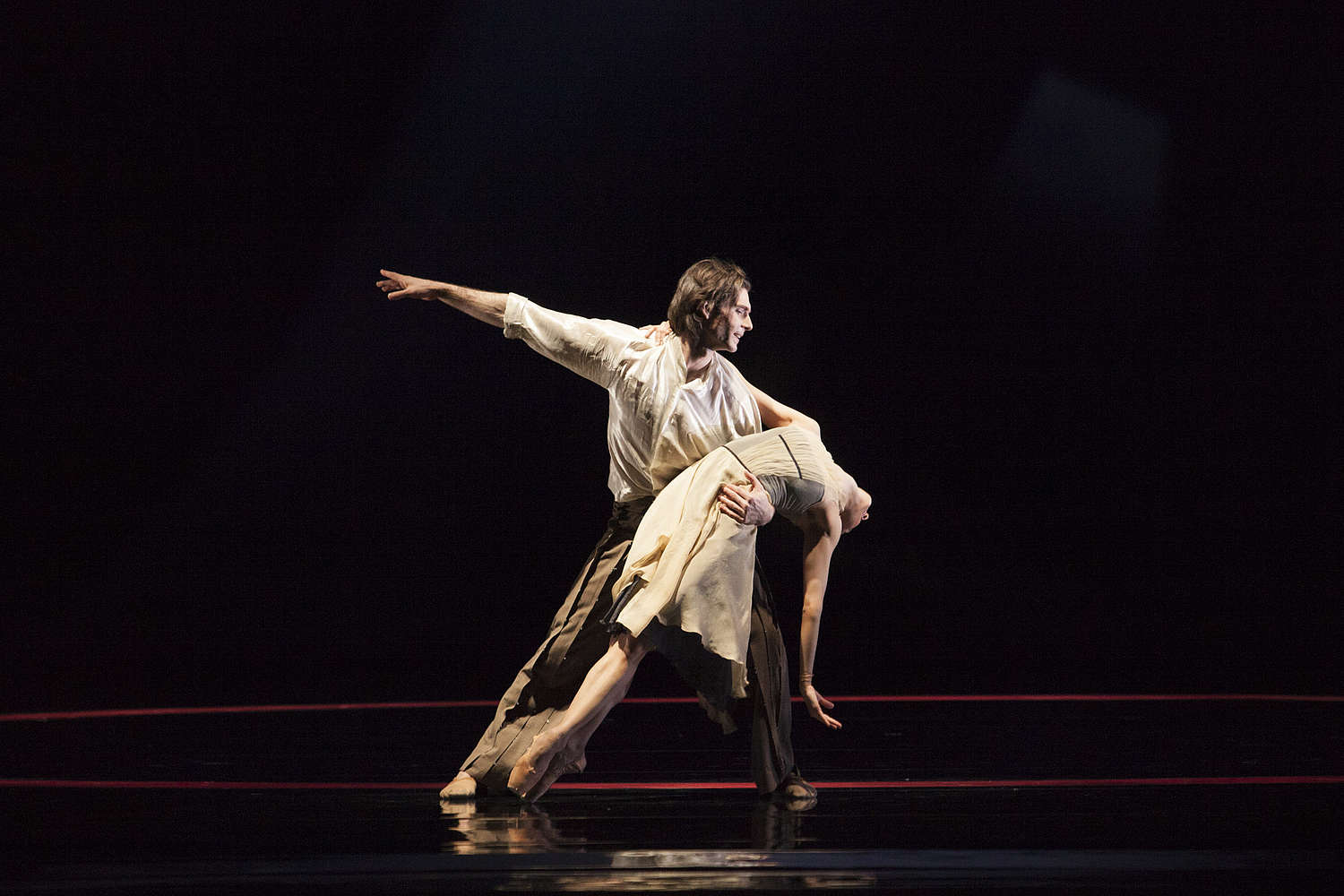 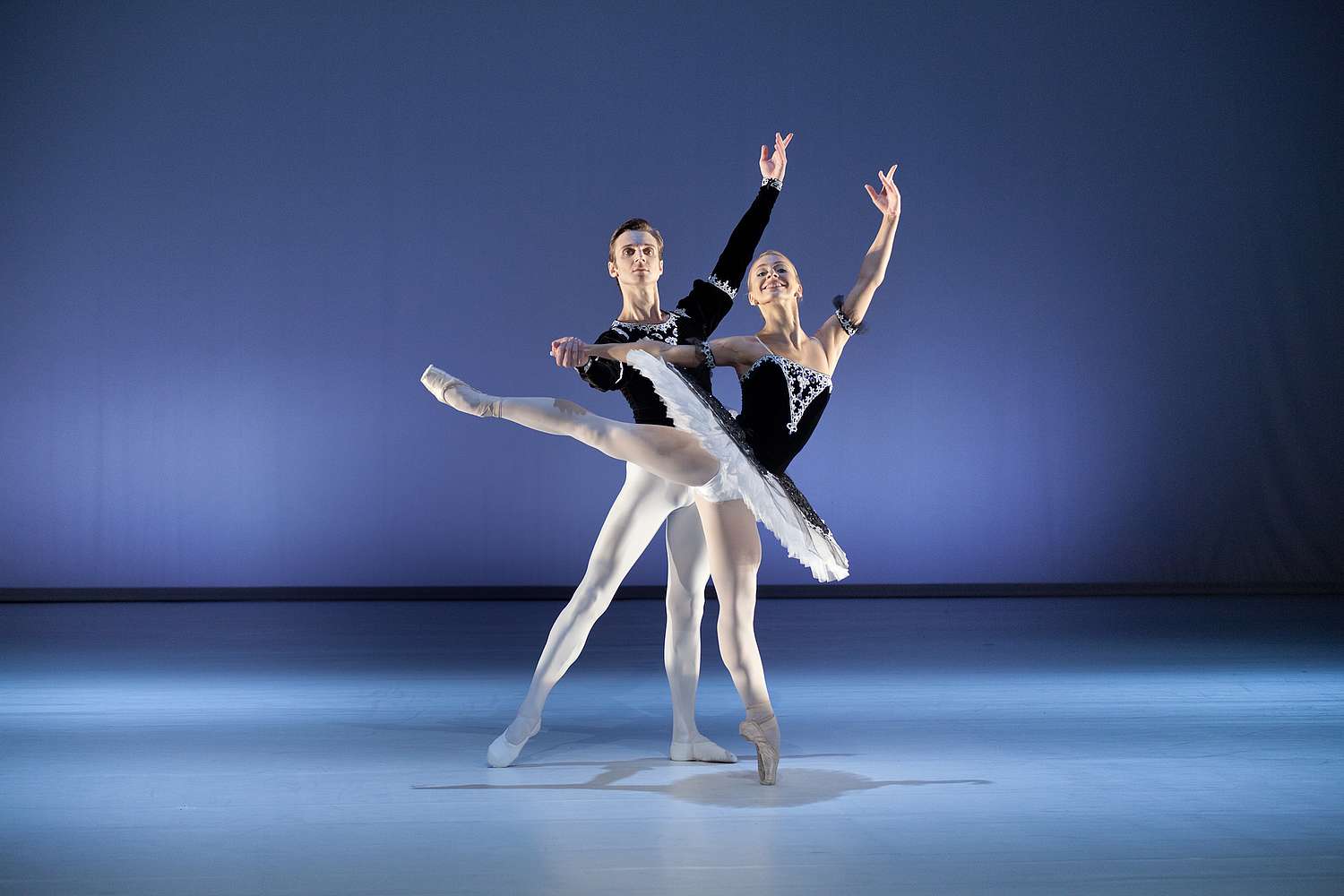 On 11 March the Centre Cultural Terrassa in Barcelona will host a gala featuring Russian ballet stars, with the famous Ivan Vasiliev leading the lineup. The artists represent different ballet companies: the Bolshoi and the Russian State Ballet of Moscow, the Mariinsky and the Mikhailovsky of St Petersburg, as well as the Polish National Ballet. Our first soloists, Chinara Alizade and Vladimir Yaroshenko, will present pas de deux from Sleeping Beauty in the traditional choreography by Marius Petipa and the duet of Miranda and Ferdinand from The Tempest in Krzysztof Pastor’s choreography.

Two weeks before, on 25 February 2017 the Antonín Dvořák Theatre in Ostrava hosted the International Ballet Gala traditionally featuring leading soloists of the Polish National Ballet. This year the PNB was again represented by Maksim Woitiul, who danced with his former partner, Aleksandra Liashenko, once a first soloist of the PNB and currently a member of the ballet company of the Hannover Staatsoper. The pair showcased their skills in the impressive Victor Gsovsky’s Grand pas classique and the duet Wie lange notch? from Krzysztof Pastor’s Kurt Weill. (pch)