It has been 25 years since our curtain last opened on a production of Giselle. On 25 November the epitome of Romantic ballet returns in a staging by prominent British ballerina and ballet director Maina Gielgud. 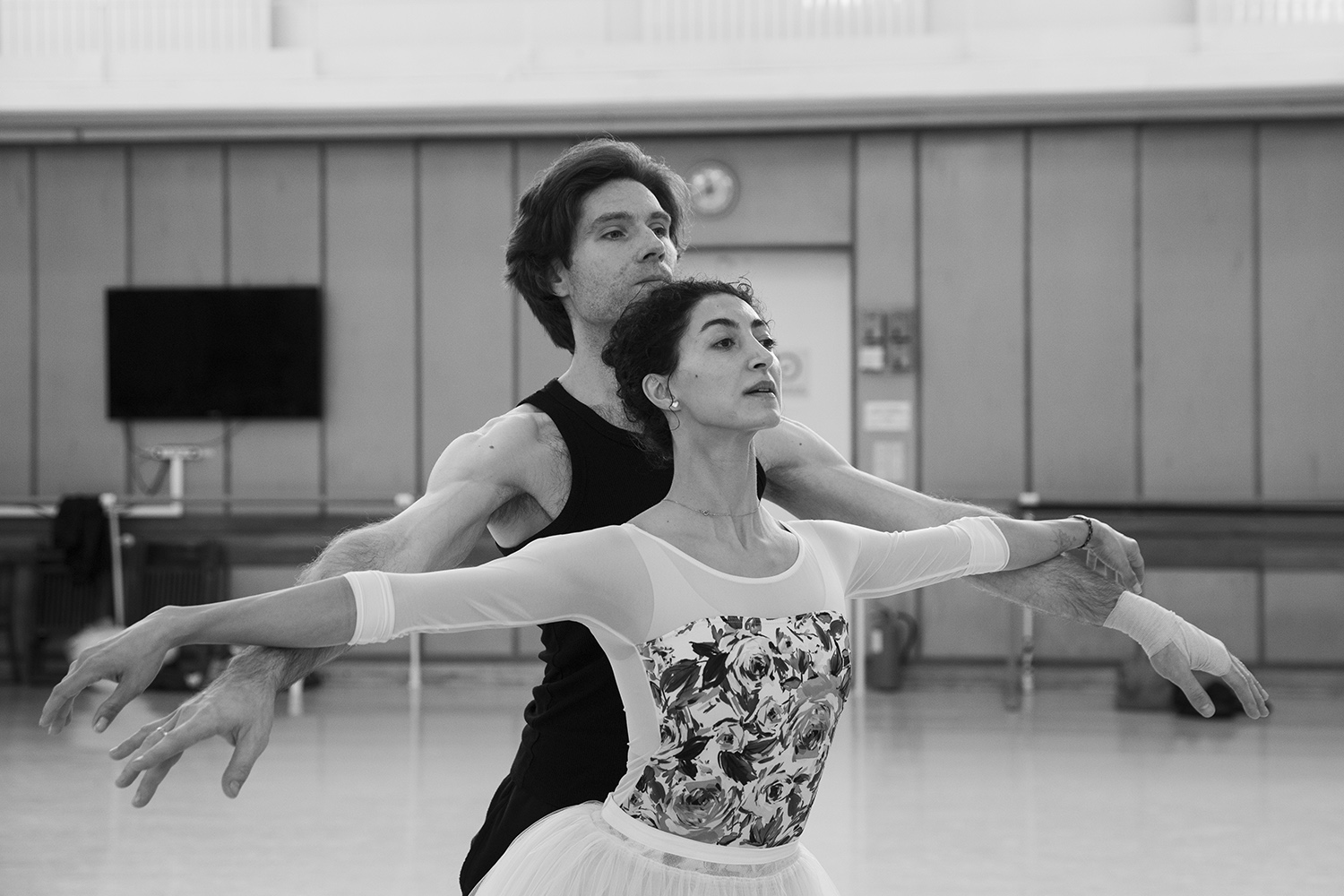 Present-day stagings of the traditional version of Giselle draw on the memory and knowledge of the few ballet generations that separate us from the original choreography devised in 1842 by Jean Coralli and his then-anonymous collaborator Jules Perrot. The ballet was created at the Paris Opera for the Italian ballerina Carlotta Grisi and catapulted her to the elite group of legendary ‘goddesses’ of Romantic ballet. Partnering her as Prince Albrecht was Lucien Petipa, the European paragon of danseur noble. 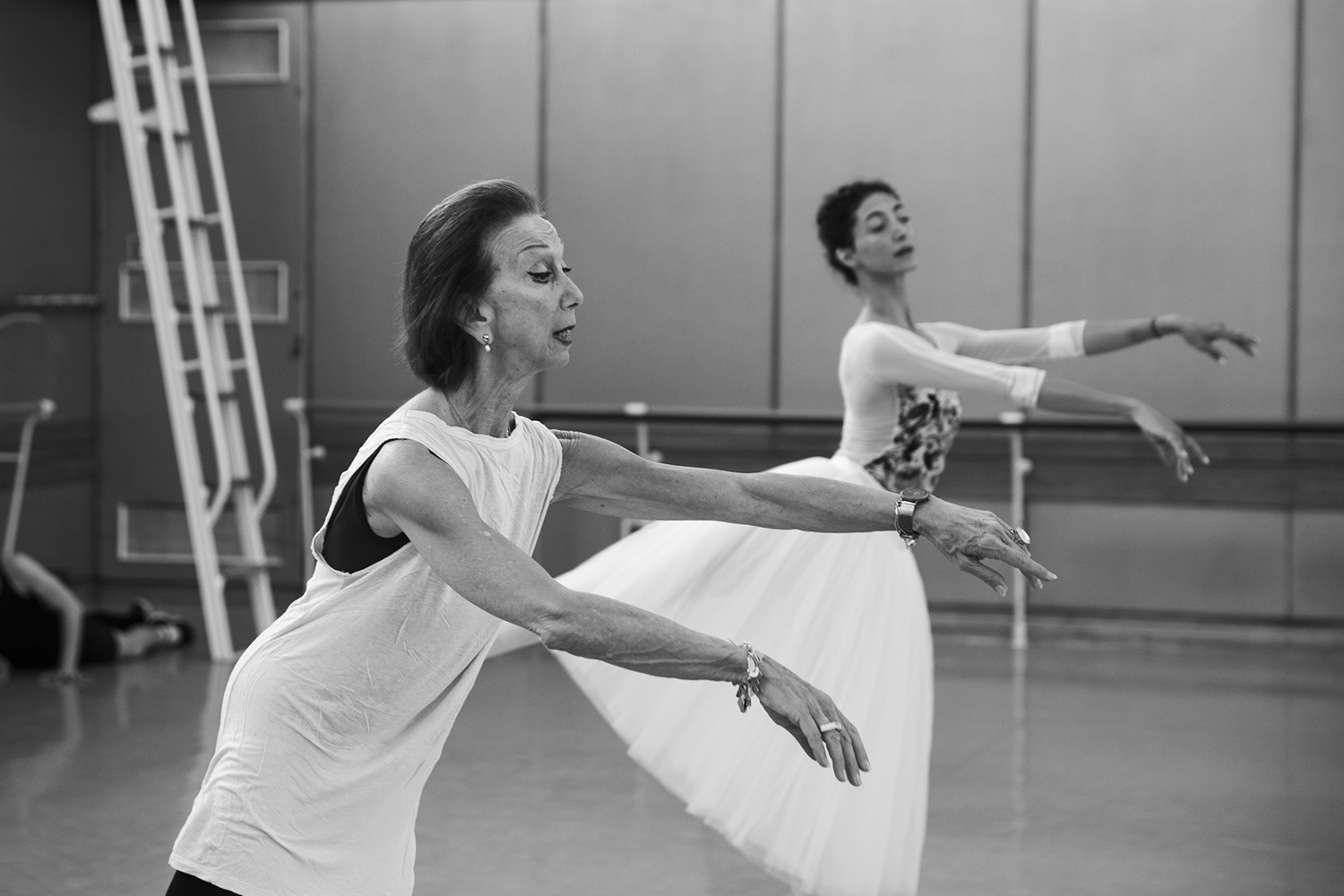 The staging now developed by Maina Gielgud with the Polish National Ballet draws on the Western performance tradition of the piece, which is nevertheless based on Marius Petipa’s famous Saint Petersburg version, introduced in the West in the 20th century by Russian ballet master Nicholas Sergeyev with the help of Olga Spessivtseva, one of the greatest Giselles of our time. Sergeyev’s reconstruction was subsequently popularised in the West by British dancer and ballet master Anton Dolin, a great expert in the Romantic style and formerly Spessivtseva’s Albrecht. Maina Gielgud’s staging heavily relies on his take on the ballet. 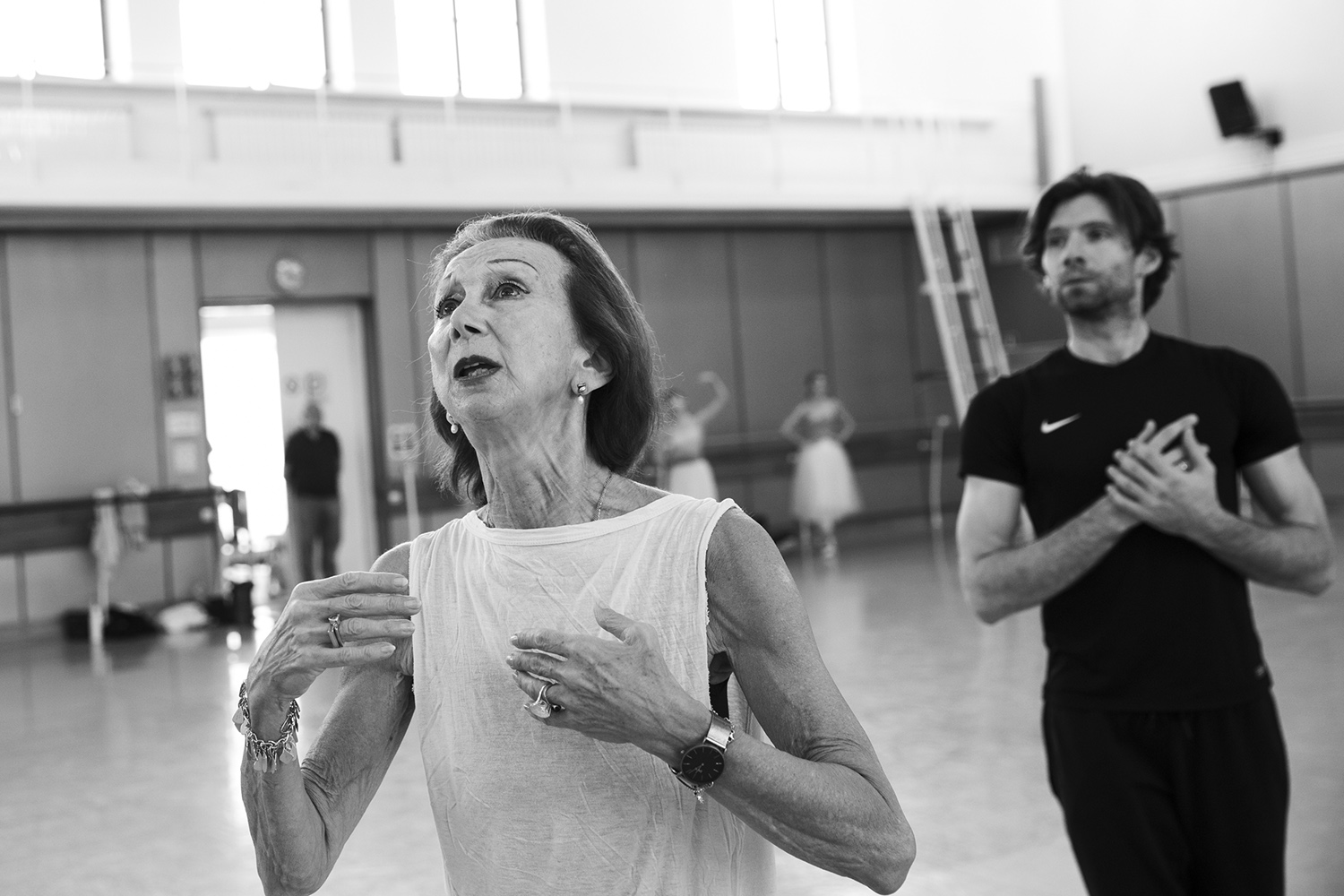 The backbone of Giselle has always been the artistic personalities of the two leading dancers, which paved way for wonderful creations that went down in ballet history. Apart from Grisi and Spessivtseva, the greatest Giselles the world has seen to-date were Alicia Alonso, Alicia Markova, Carla Fracci, Natalia Biessmiertnowa, and Eva Evdokimova. Poland’s first Giselle, Konstancja Turczynowicz, was followed by such amazing interpreters as Maria Freytag, Helena Cholewicka, and the dearly missed late Ewa Głowacka. As for Prince Albrecht, Lucien Petipa was succeeded by many outstanding dancers around the world. In Poland the role was represented by a string of wonderful artists, starting with Aleksander Tarnowski and including Waldemar Wołk-Karaczewski, who proved himself to be a perfect Albrecht not only on our stage but also during the company’s tours in Western Europe, and as Evdokimova’s partner in West Berlin and Munich. 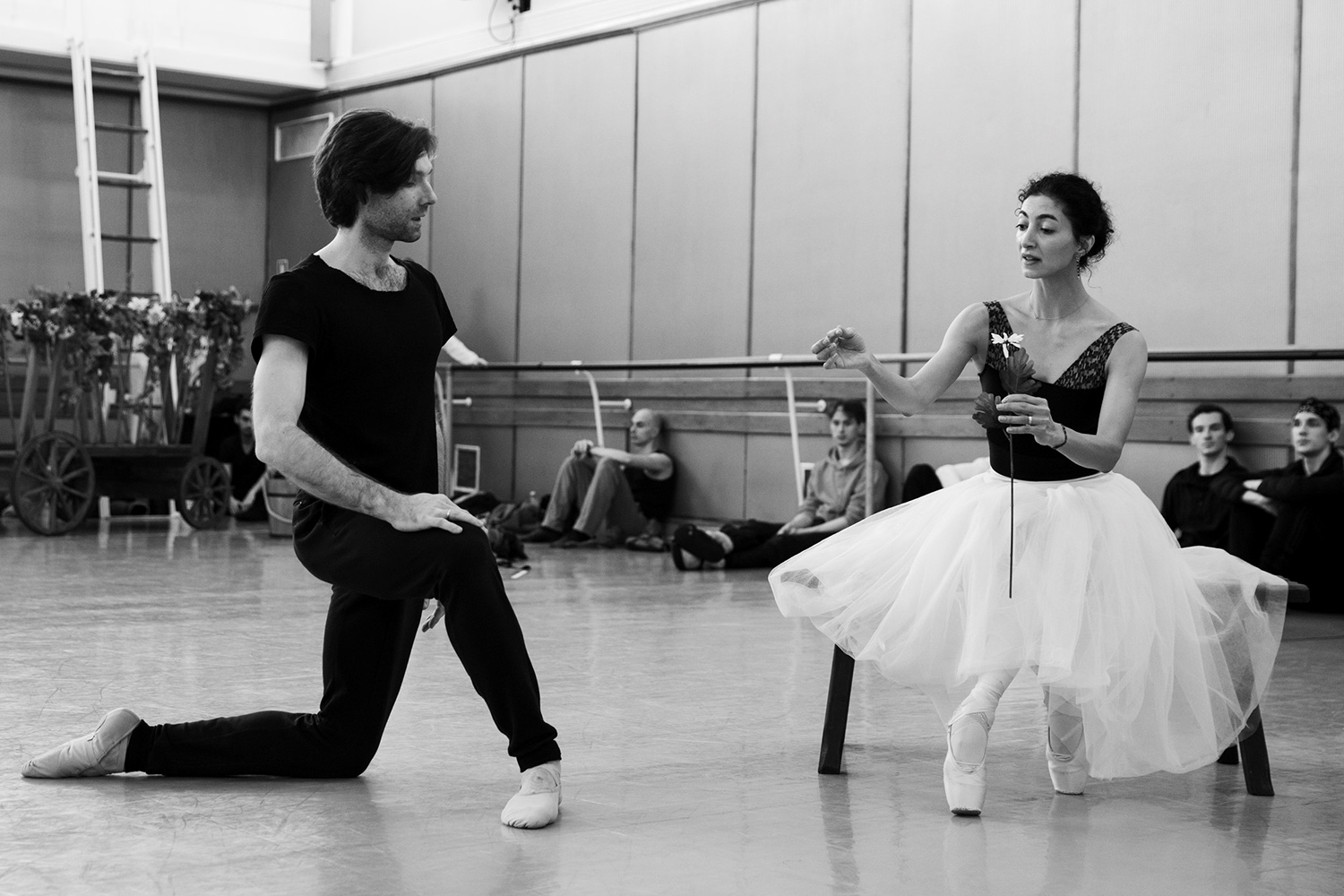 It is now time for the leading soloists of the Polish National Ballet to take up the torch. The first to take to the stage as Giselle and her beloved Albrecht are Chinara Alizade and Vladimir Yaroshenko, pictured above during rehearsals led by Maina Gielgud. (pch)