The stellar cast of Fidelio

The stellar cast of Fidelio

Torsten Kerl, Ann Petersen, Daniel Sutin, Krzysztof Szumański, Krzysztof Borysiewicz, Emil Ławecki, and Maria Stasiak – find our who is who in the production of Beethoven’s Fidelio opening on 24 October in Warsaw. 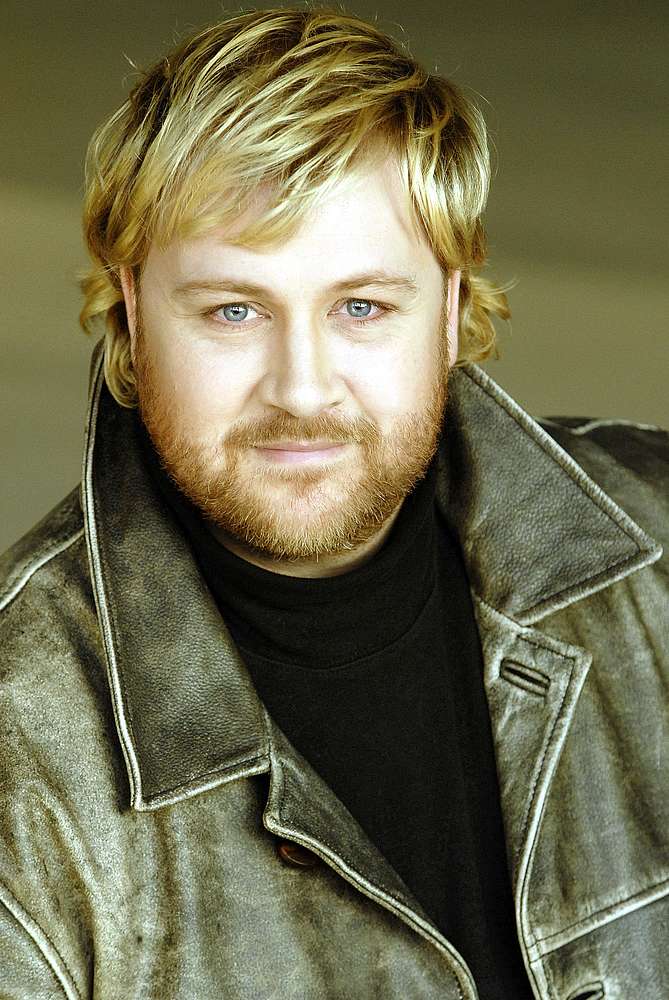 The show is a co-production of the Polish National Opera, Royal Danish Theatre and Nederlandse Reisopera. John Fulljames, Director of Opera at the Royal Danish Theatre, who staged the production,  sees the piece as a manifesto for freedom, loyalty, and justice, which triumph over despotism and merciless fate. Steffen Aarfing designed the sets, costumes, and videos for the production. Lothar Koenings conducts.

The role of unjustly imprisoned Florestan is sung by one of the most sought-after Heldentenors in the world, Torsten Kerl. The singer has been seen on the most important stages in the world, including the Wiener Staatsoper, Metropolitan Opera New York, Deutsche Oper Berlin, San Francisco Opera, Royal Opera House Covent Garden, Semperoper Dresden, Scala di Milano, Opéra National de Paris (Bastille), and more. He is one of the few tenors who regularly interpret all the big Wagner parts like Erik, Parsifal, Lohengrin, Tannhäuser, Loge, Siegmund, Tristan, Rienzi, and both Siegfrieds. He regularly works with the most important orchestras in the world.

Florestan’s faithful and devoted wife, Leonore, and the eponymous Fidelio, is portrayed by the highly accomplished and charismatic Danish soprano Ann Petersen, notable for her performances especially in the German repertoire of R. Wagner and R. Strauss. She has been singing at many of the major Opera Houses such as: Wiener Staatsoper, Staatsoper Berlin, Royal Opera House Covent Garden, Teatro alla Scala di Milano, Teatro Colón de Buenos Aires, Opéra National de Paris, Teatro Real de Madrid, and Festspielhaus Baden-Baden. Next to her international career, she is an ensemble member at The Royal Danish Opera.

The villain, cruel Don Pizarro, is performed by Krzysztof Szumański, a baritone known to the Warsaw audience as Scarpia in Barbara Wysocka’s production of Tosca, Mr Flint in Annilese Miskimmon’s Billy Budd, or Stolnik in Mariusz Treliński’s Halka. He worked with conductors such as Sir Antonio Pappano, Seymon Bychkov, Ivor Bolton, Sir John Elliot Gardiner, Bernhard Haitink, and Mikko Frank. Between 2008 and 2013 he was a member of the Deutsche Oper Berlin ensemble. In the 2020/21 season, he will make his debut as Giorgio Germont in Treliński’s take on La traviata.

The role of gaoler Rocco is taken by Krzysztof Borysiewicz. The bass holds a degree in vocal performance from the Academy of Music in Warsaw (1992), where he trained under Magdalena Bojanowska. He made his professional debut as Bartolo in Rossini’s Barber of Seville at the Teatr Wielki in Warsaw. He remained with the company as soloist until 2001 and subsequently embarked on an international career as a soloist with the Mainfranken Theater Würzburg, Salzburger Landestheater, and Staatstheater Kassel. Since 2014 he has regularly performed at the Wiener Festwochen, Glyndebourne Festival, Opéra de Lille, Opéra de Dijon, Landestheater Linz, Musiktheater im Revier Gelsenkirchen, Theater Bremen, Théâtre de Caen, Stadttheater Baden.

King’s minister and Florestan’s former friend Don Fernando is interpreted by baritone Daniel Sutin. recently covered the title role in the Metropolitan Opera’s new production of Wozzeck. Next on his calendar is the complete Der Ring des Nibelungen at Lyric Opera of Chicago, in which he will be covering the pivotal role of Alberich. Mr Sutin has graced many great opera stages all over the world, including Royal Opera House Covent Garden, San Francisco Opera, Washington National Opera, Boston Lyric Opera, Musica Viva of Hong Kong, Austin Lyric Opera, and the opera festivals at Savonlinna, Caramoor, Spoleto, and New Jersey.

Maria Stasiak made her debut at the Polish National Opera (TWON) as Brigitta in Tchaikovsky’s Iolanta. On the operatic stage she has performed roles such as Ilia in Idomeneo by Mozart (Warsaw Chamber Opera), Mařenka in Prodaná nevěsta by Smetana (RCM), Susanna in Le nozze di Figaro by Mozart (RCM), Juliette in Die tote Stadt by Korngold (TWON), and Zofia in Mariusz Treliński’s production of Moniuszko’s Halka. She has worked with connectors such as Valery Gergiev, Lothar Koenigs, Kazushi Ono, Patrick Fournillier, Michael Rosewell, Stanislav Kochanovsky, and Bassem Akiki.

Emil Ławecki made his professional debut at the Polish National Opera in a student performance of Britten’s A Midsummer Night’s Dream and has worked with the opera company ever since. In the 2016/17 season he sang Flavio in a concert performance of Bellini’s Norma opposite Edita Gruberova, returning to the opera house to make his role debut as Tamino in Mozart’s The Magic Flute and Stach in Stefani’s Cracovians and Highlanders. His 2019/2020 engagements include Monostatos in Barrie Kosky’s production of The Magic Flute in Macao and Taiwan with the Komische Oper Berlin, Mozart’s Requiem at the Tokyo Metropolitan Theatre, and Tamino at the Tokyo Bunka Kaikan with the Warsaw Chamber Opera.