Next year sees the bicentenary of Stanisław Moniuszko, a great Polish composer, conductor, and organ player. 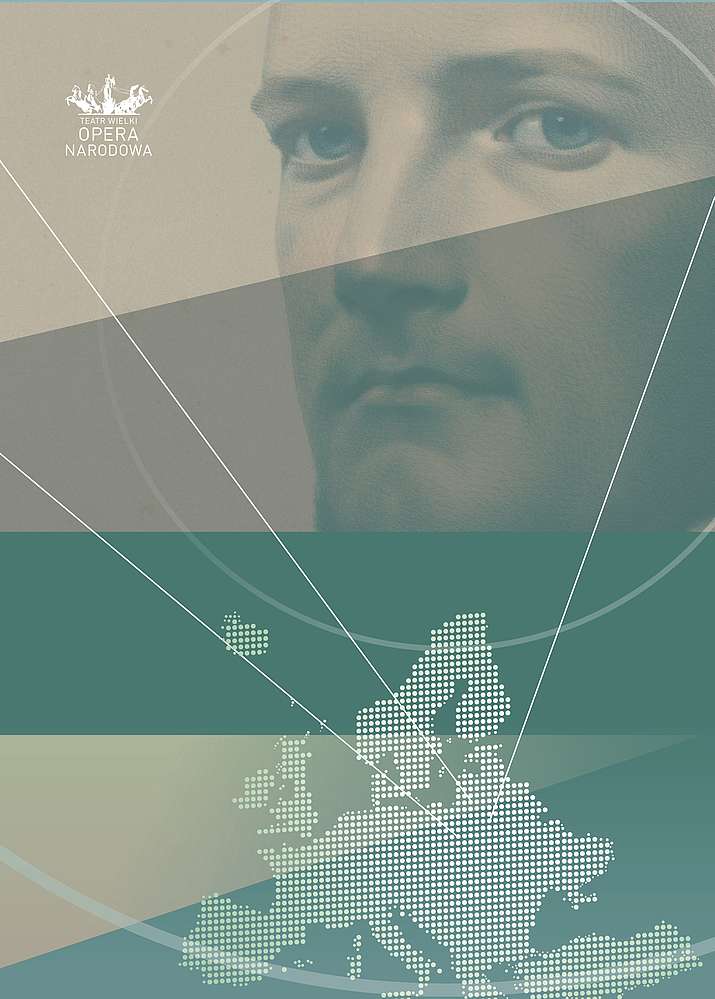 Sejm, the lower chamber of Polish Parliament, passed a resolution on 20 July, naming 2019 the Year of Stanisław Moniuszko. It reads:

‘The year 2019 sees the 200th anniversary of the birth of Stanisław Moniuszko, premier composer, conductor, organ player, educator, director of Warsaw’s Teatr Wielki, and the father of Polish opera. Embracing operas, art songs, cantatas, religious music, symphonic works, chamber and solo pieces, operettas, ballets, and theatre music, his oeuvre impresses with its diversity, melodic richness, and deeply-rooted connection with the Polish music heritage. His operas and art songs are the core of Polish vocal literature and often the linchpin of the repertoires of Poland’s greatest singers.

‘He created The Songbook for Home Use including over 200 songs. The publication’s presumed home use was meant to mislead Russian censors and was a camouflaged reference to the repertoire’s patriotic character.

‘The composer eagerly incorporated folklore and folk customs in his works. The practice of adding local flavour to classical compositions by referring to folk traditions and music contributed to the popularity of the so-called national schools, that is groups of composers of one nationality who wrote music drawing on selected elements of their heritage – traditional melodies, rhythms characteristic for their national dances – and with text in their national language.

‘Stanisław Moniuszko was an exemplary patriot and – in the words of Zdzisław Jachimecki – a full-blooded Pole (1921). The composer’s works, his great operas, such as Halka or The Haunted Manor, capture the essence of the Polish idiom, both text- and music-wise. While they continue to inspire many contemporary artists, back in the day, they created a palette of colours that served Poles to paint the most beautiful shades of their patriotic sentiments and national identity. He co-founded the Warsaw Music Society, an organisation whose services for Polish culture cannot be overestimated, and which bears his name to this day.

Convinced of the profound significance of the composer’s oeuvre and wishing to pay tribute to the extraordinary man behind the music, the Sejm of the Republic of Poland herby names 2019 the Year of Stanisław Moniuszko.’

399 MPs voted in favour of the resolution. Nobody was against or abstained from voting.

Official celebrations are to be coordinated by Waldemar Dąbrowski, general manager of Teatr Wielki – Polish National Opera. Among the project planned for the occasion are new stagings of Moniuszko’s at opera houses across the country (Kraków, Bydgoszcz, Bytom, Wrocław, Łódź, Poznań, Warsaw) and abroad (Theater an der Wien), a festival of sacred music, art song recitals, open-air festivities, numerous concerts, and other events promoting the composer’s work.

On Mr Dąbrowski’s initiative, Moniuszko’s gravestone in the Powązki Cemetery, Warsaw, was restored in the spring of 2018.