During the intermission of the concert in honour of Krystyna Szostek-Radkowa, Agata Tuszyńska will be signing her book Jamnikarium in the opera house’s downstairs foyer. 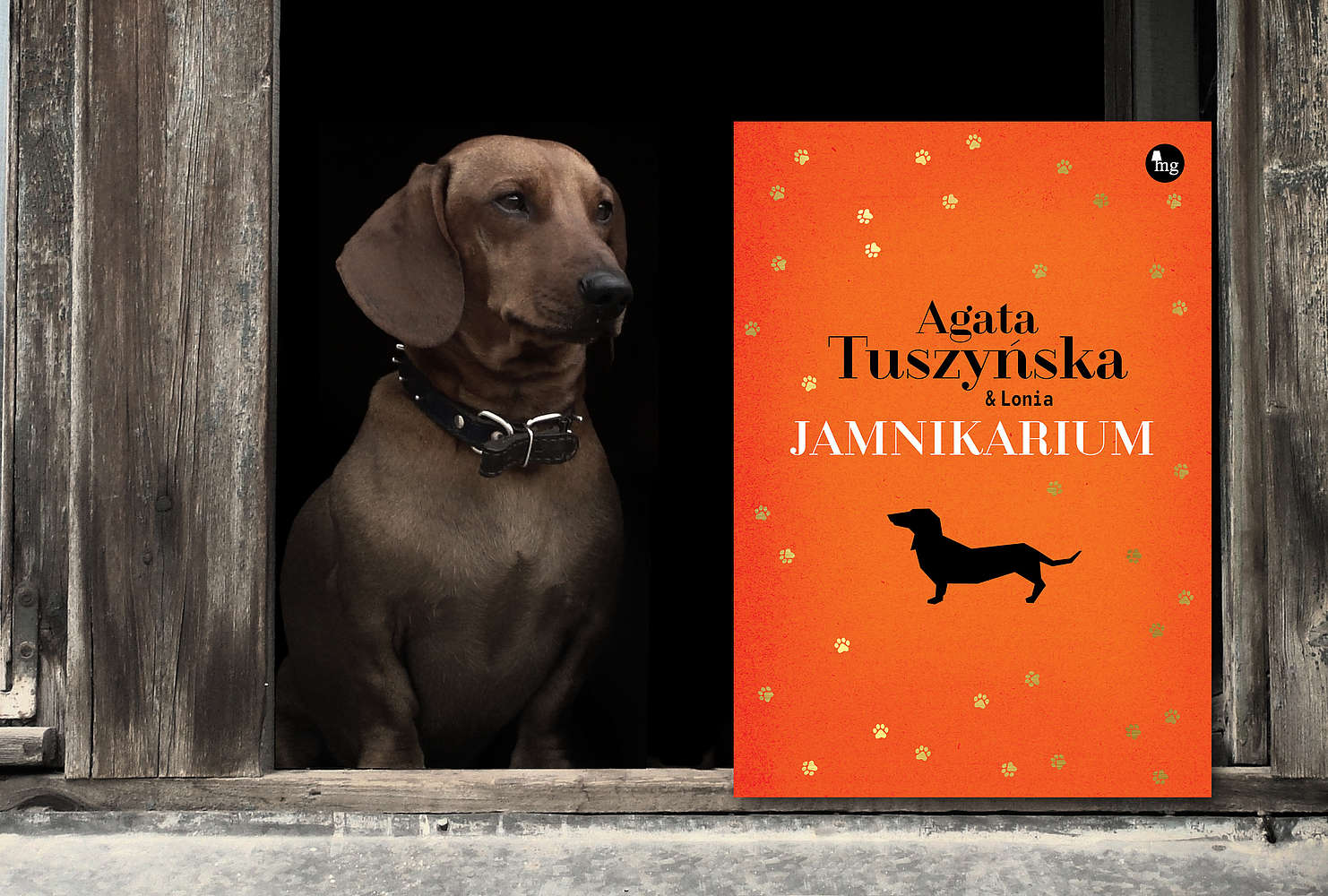 Krystyna Szostek-Radkowa is famous for her love of dachshunds. This is how Agata Tuszyńska describes this passion in her book Jamnikarium:

(…) ‘This is not a dog, this is a dachshund!’ is a saying the renowned mezzo has purportedly originated (…) It did not accompany her when she was making her swaggering debut at the Viennese Opera, nor did it travel with her to Brussels, Paris, Moscow, Buenos Aires, or Berlin when she was taking the international opera stage by storm in the 19060s and 70s. It does not know that Jerzy Waldorff has called her the best Carmen in Europe… It was born too late. But it has travelled extensively anyway. The artist makes sure to stress that she takes it everywhere. Once in Vienna a waiter has seated it on a chair and served with water from a china cup.

During the intermission of the concert marking Krystyna Szostek-Radkowa’s 60 years of artistic career Agata Tuszyńska will be signing her book in the opera house’s downstairs foyer. The book will also be available for sale at our opera shop. Jamnikarium discusses the intricacies of the duchshund world, tries to define the essence of dachshund-ness and tells how the love for dachshunds was shared by Napoleon Bonaparte, Picasso, Warhol, Proust and Mrożek.

The book is in Polish.