At the Polish National Ballet’s initiative, on the centenary of the outbreak of World War I the Teatr Wielki – Polish National Opera pays tribute to the casualties of the Great War. 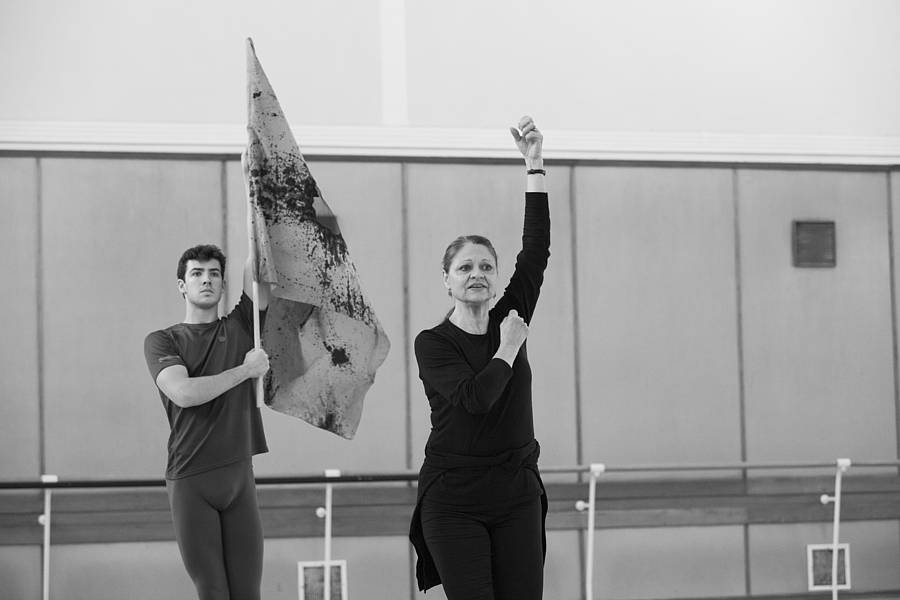 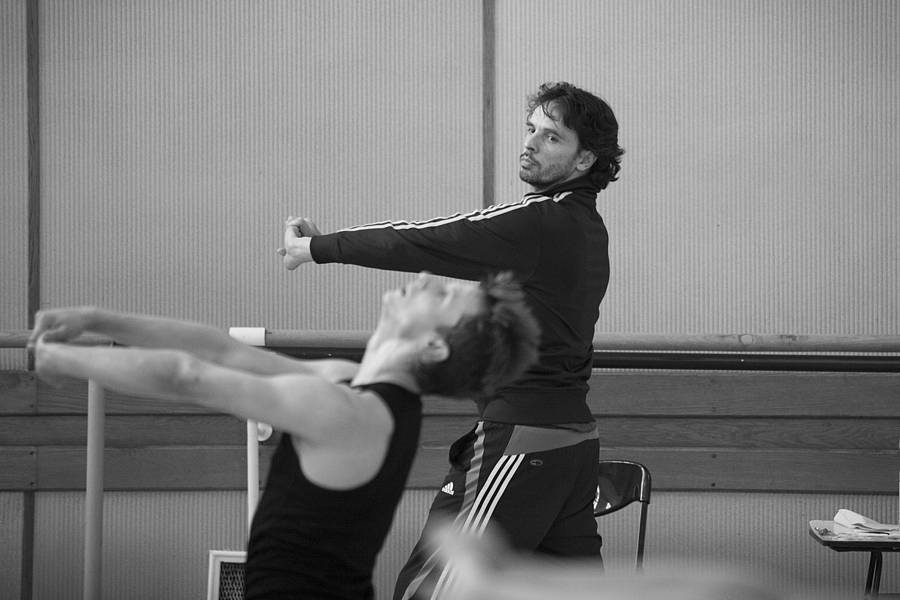 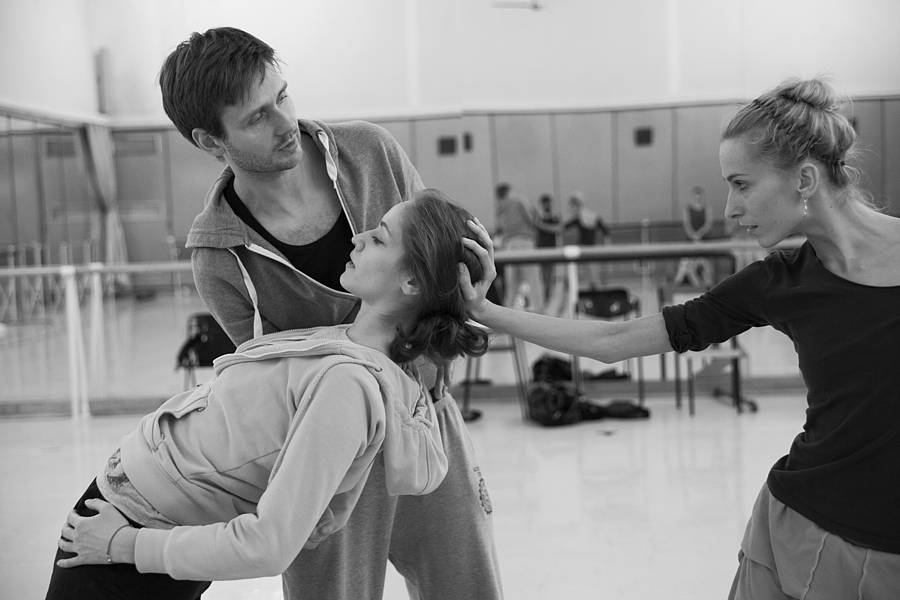 Final rehearsals are underway before the premiere of our ballet evening entitled 1914. We offer you a show that is unprecedented in the world ballet repertoire. We have juxtaposed three different choreographies on anti-war themes: from Kurt Jooss’ monumental The Green Table, through Jiří Kylián’s famous Soldiers’ Mass, to a new work by our own choreographer Robert Bondara. The premiere is scheduled for 15 November 2014.

The evening begins with Bondara’s ballet Nevermore…?. He took music by Steve Reich and Paweł Szymański, drew inspiration from a new composition by Prasqual, and invited stage designer Boris Kudlička and costume designer Julia Skrzynecka to join the project so as to encourage us to think about the nature and effects of wars from the point of view of individuals, who are always left helpless.

We have also invited great Czech choreographer Jiří Kylián. His Soldiers’ Mass to the music of Bohuslav Martinů’s cantata is “a requiem dance in which young dancers portray soldiers who perished to give others the right to live”. Rehearsals with the PNB’s dancers are being conducted by Yvan Dubreuil, a former leading soloist of the Nederlands Dans Theater from the time that Kylián was a director there, while the choreographer himself will support him in person just before the premiere. The performance will be enhanced by the participation of baritone Adam Szerszeń, the male chorus and the orchestra of the Polish National Opera conducted by Marcin Nałęcz-Niesiołowski.

In the final part of the show we present The Green Table, the famous ballet from 1932, a masterpiece of European dance theatre created by legendary German choreographer Kurt Jooss to piano music by Fritz A. Cohen. This dance drama won international recognition and despite the passage of time still lives on at theatres in unchanged form, gaining the admiration of new generations. Staging it with our dancers is Jeanette Vondersaar, a former soloist of the Harkness Ballet of New York and the Dutch National Ballet, today a respected ballet mistress who specializes in reconstructing the choreographies of Kurt Jooss. The performance also features a piano duo: Anna Marchwińska and Marcin Mazurek.