Traffic changes and closures are planned in the vicinity of Teatralny Square in connection with the New Year’s Eve celebrations on nearby Bankowy Square and the Great Orchestra of Christmas Charity annual event.

Details of the changes and closures before and on New Year’s Eve are available on the website of the Warsaw city hall.

In connection with the 28th Great Orchestra of Christmas Charity annual event and its broadcast, from 2 to 16 January 2020, the car park in front of the opera house and one lane of Senatorska Street will be closed. Only single-file traffic will be able to pass from Bankowy Square and Bielańska Street to Moliera Street.

From 11 January, 8 a.m., to 13 January, 4 a.m., Senatorska Street will be closed altogether between Wierzbowa and Moliera Streets. 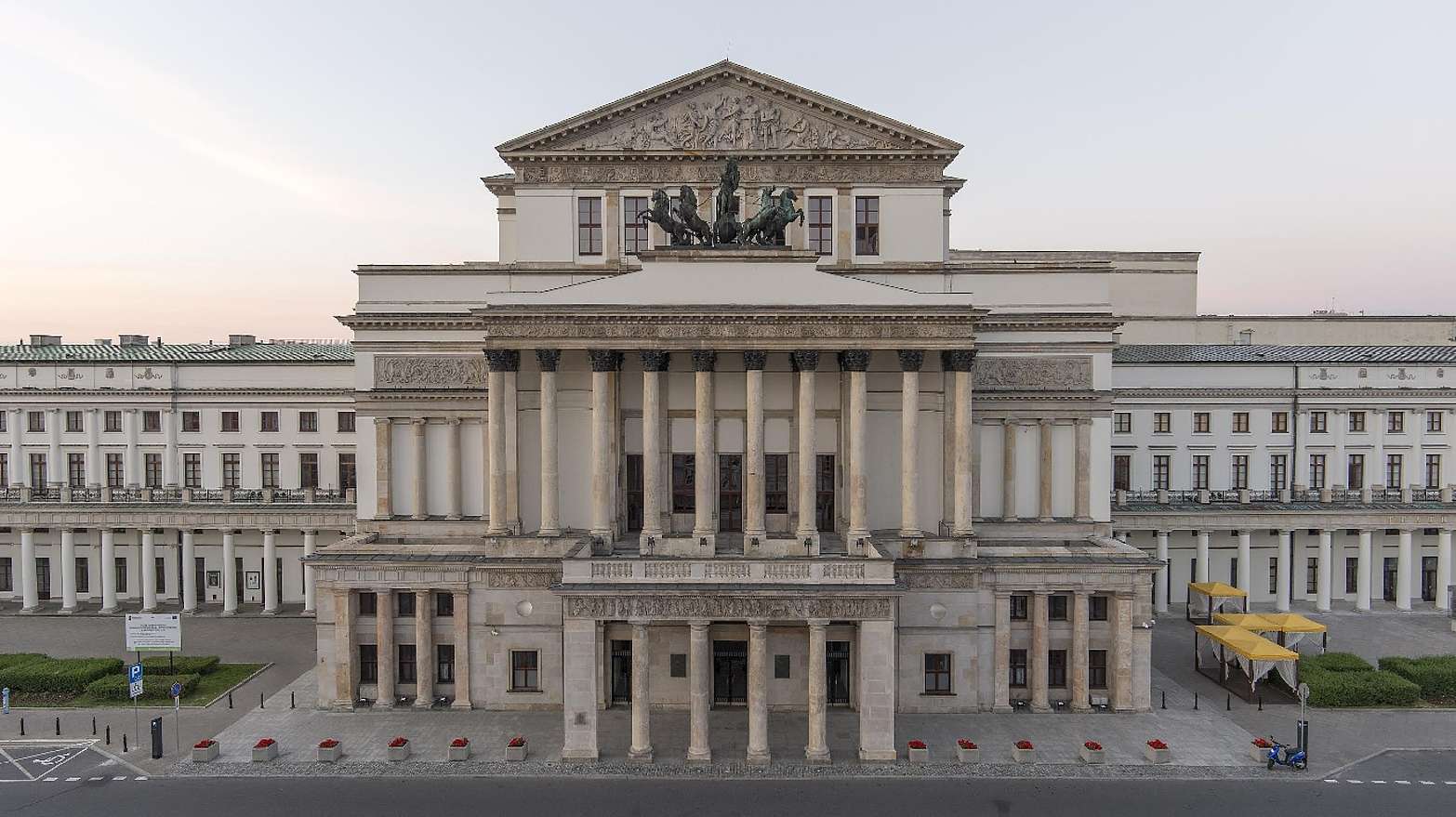