Mariusz Treliński’s double bill of Tchaikovsky’s Iolanta and Bartok’s Bluebeard’s Castle returned to the Met on 24 January after its premiere in 2014/15. 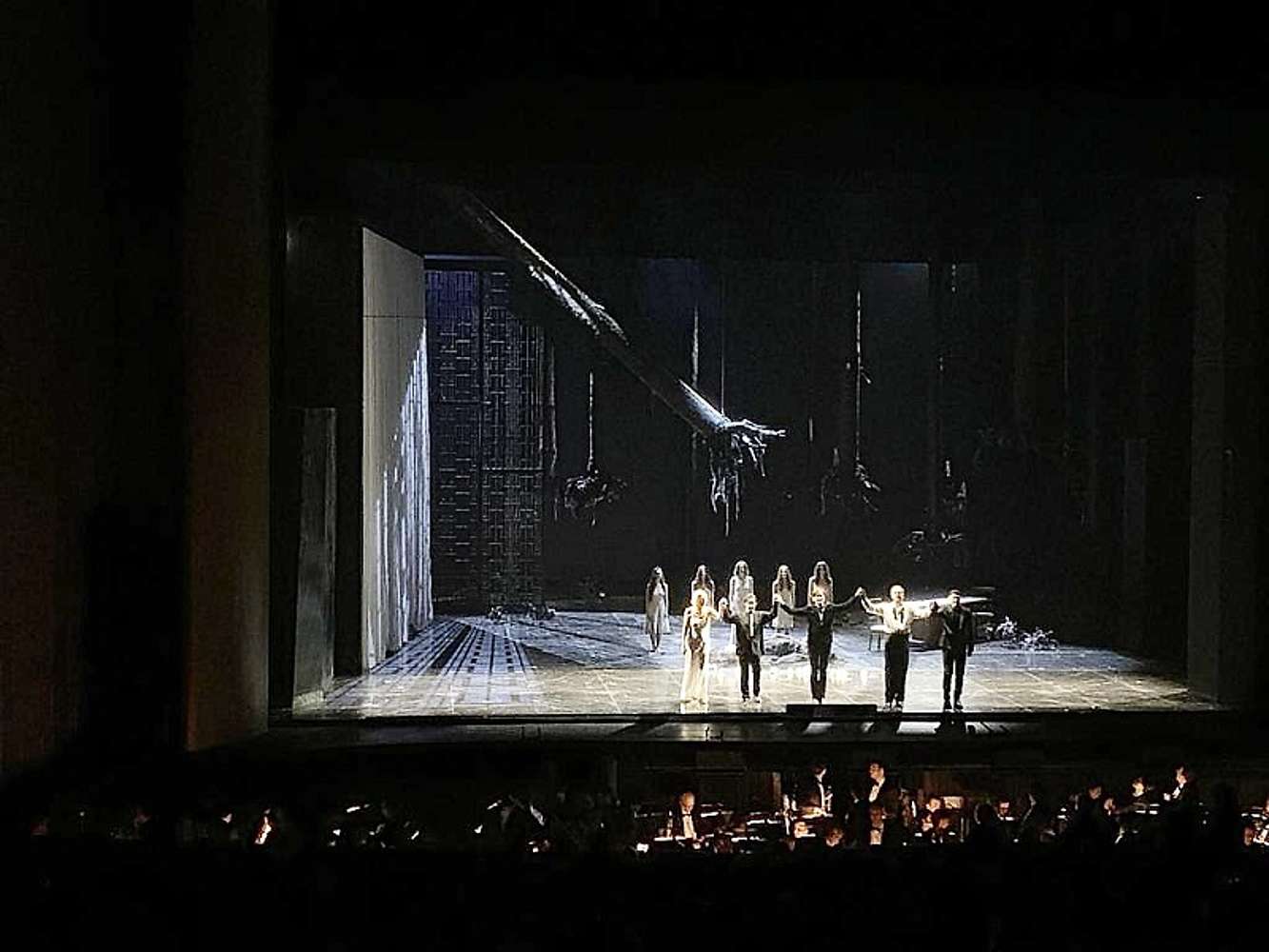 Produced in association with the Polish National Opera, the double bill was highly anticipated by the New York audience, who received it with a standing ovation. The New York Times included it on its 10 Things Our Critics Are Looking Froward to in 2019 list, calling it one of the Met’s ‘most stylish, intense shows’.

Mariusz Treliński’s production is on at the Met on 28 January and 1, 4, 9 and 14 February, featuring an excellent cast of Sonya Yoncheva and Matthew Polenzani in Iolanta, Angela Denoke and Gerald Finley in Bluebeard, led by Henrik Nanasi.