After the Polish national masterpiece’s success in Vienna, it is now time for Warsaw.

Mariusz Treliński’s latest production is a joint project of Theater an der Wien and the Polish National Opera. Considered a national masterpiece and practically unknown abroad, the opera was especially challenging to stage, yet the director has found an approach that made it possible for him to score a triumph in Vienna. He transported Halka to the 1970s and turned the story of a peasant girl’s romance into a brilliant psychological drama. 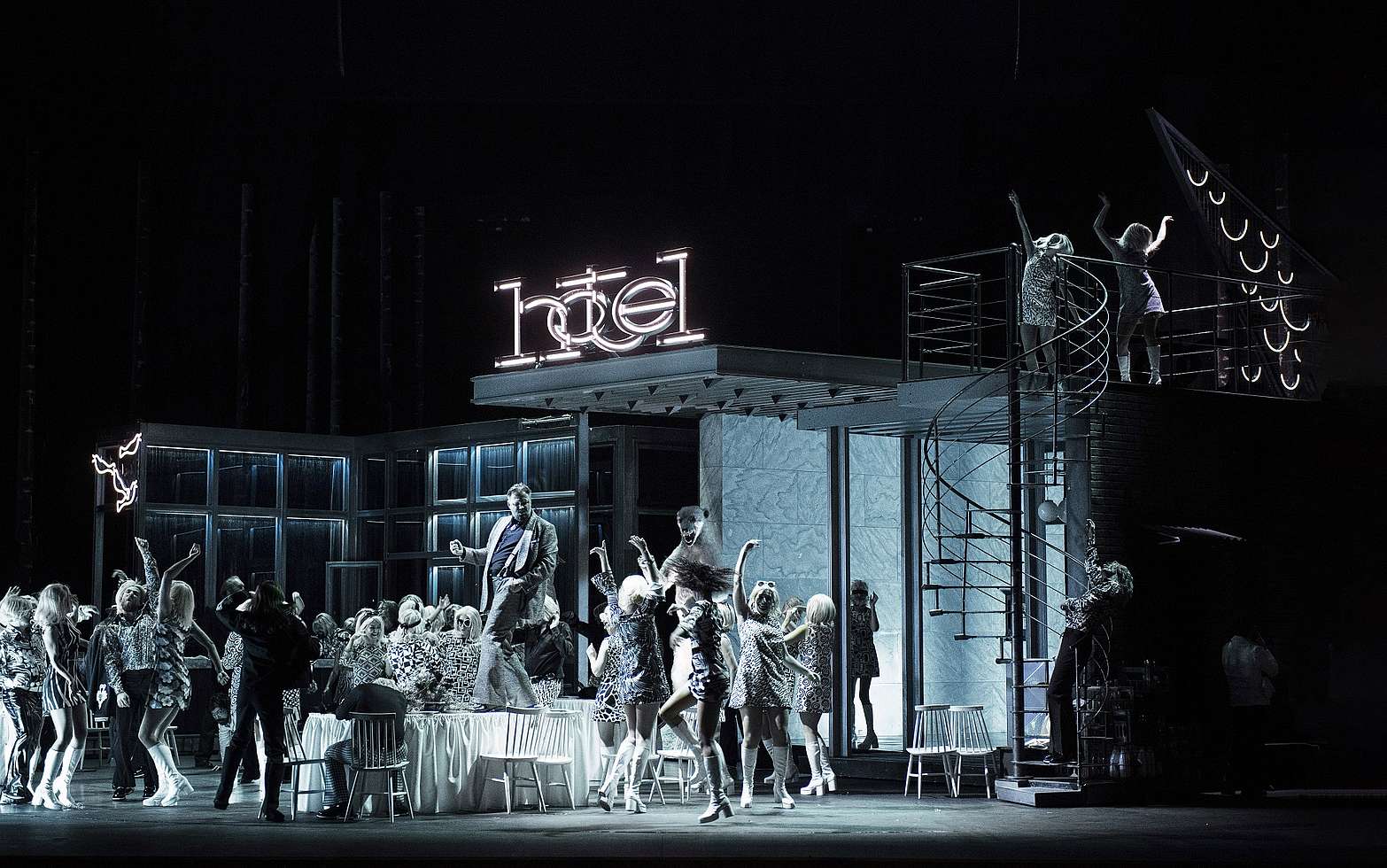 This was possible thanks to a stunning staging and Treliński’s masterful collaborations with set designer Boris Kudlička and costume designer Dorota Roqueplo, among others. The events unfold in a hotel modelled on the famed Kasprowy in the mountain resort of Zakopane, which served guests paying with foreign currencies during the communism regime in Poland. As a result, the audience is treated to a poignant contemporary drama in the black-and-white style of film noir.

Halka was shown in Vienna as a crowning event of the Moniuszko bicentenary celebrations thanks to the efforts of tenor Piotr Beczała (who is starring in Halka as Jontek). Held on 15 December 2019 at Theater an der Wien, the premiere was a highlight of this operatic season.

‘A fascinating night of opera that both confirmed Halka’s status of national masterpiece and dismantled the myth of this status. For it appears that this dense, meaty love story is a revelation also for non-Polish eyes and ears,’ marveled Judith Belfkih in Wiener Zeitung. 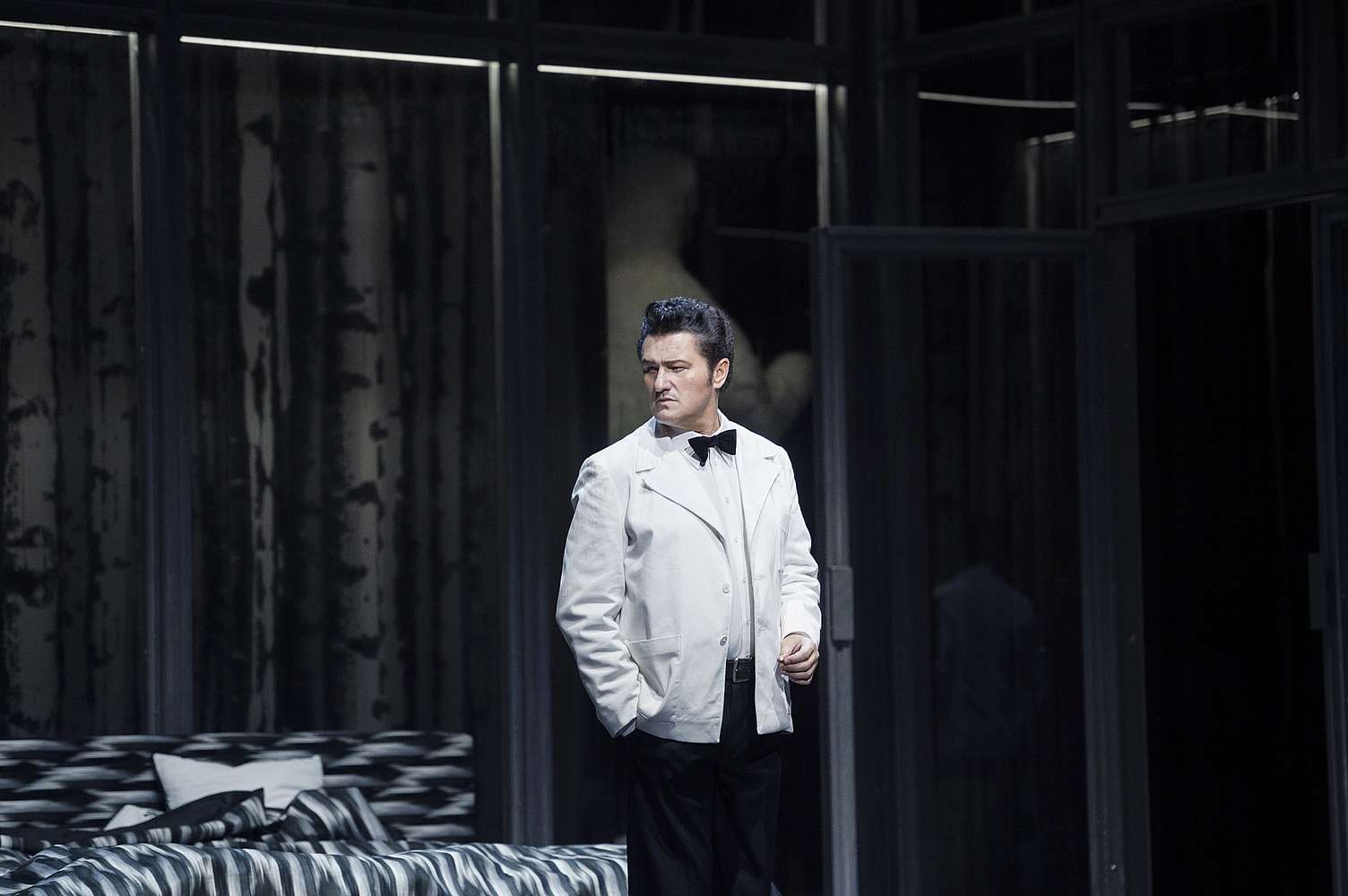 ‘Transporting the story to a different period turned out to be a constructive idea for Halka, a masterpiece of Polish opera, would be difficult to present convincingly to a wider audience through the prism of local folklore. Catapulted into the next century and given its precisely drawn characters, it becomes more vivid. And the surreal aura of nightmare only makes it more dramatic,’ stressed Ljubisa Tosic in Der Standard.

The Warsaw premiere will feature one of Poland’s leading tenors and the audience’s favourite, Piotr Beczała as Jontek (11, 14, 16 February). In the remainder of the performances the role will be sung by Rafał Bartmiński, while Tomasz Rak will be heard as Janusz. The title role will be portrayed by Izabela Matuła (11, 14, 16, 23 February) and Ewa Vesin. The production will also feature Krzysztof Szumański as Stolnik and Maria Stasiak as Zofia.

Łukasz Borowicz conducts the Orchestra of the Polish National Opera.

Pictured: A group scene (left) and Piotr Beczała (right) in Mariusz Treliński’s production of Halka as it premieres at Theater an der Wien on 15 December 2019. Photos by Monika Rittershaus