On 23 August 2017 Mariusz Treliński’s take on Wagner’s Tristan und Isolde will be given its Chinese debut at the National Centre for the Performing Arts, Beijing. 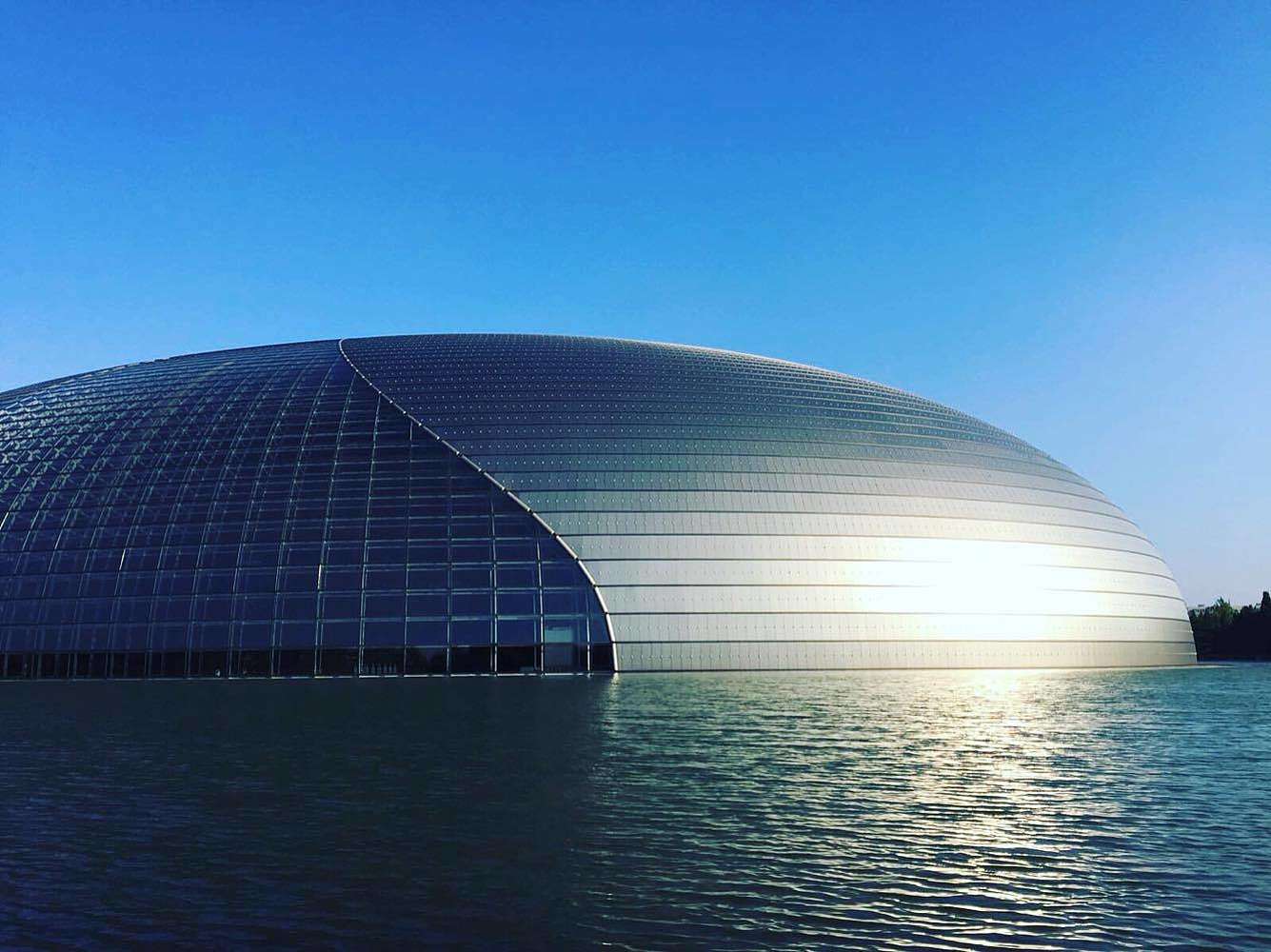 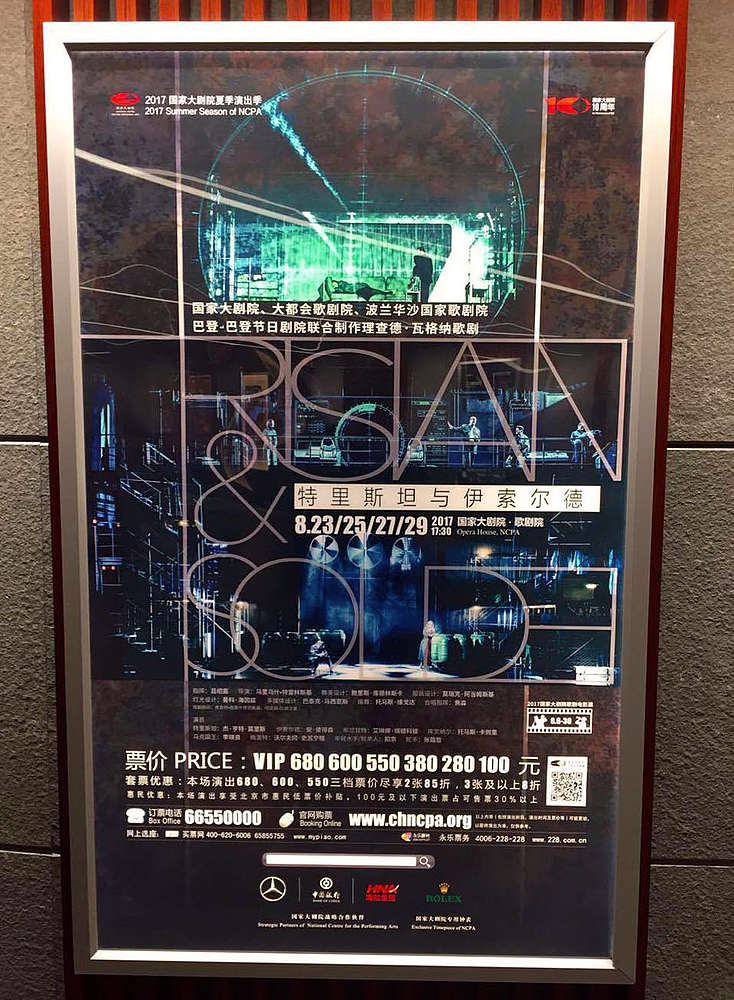 It is an epic operatic co-production. Devised by a Polish-led creative team, this take on Wagner’s monumental work has already been shown in Baden-Baden, Germany (March 2016), Warsaw, Poland (June 2016), and New York, USA (September 2016). Treliński’s powerful and daring staging designed by Boris Kudlička had been commissioned by the Metropolitan Opera after the New York success of his Iolanta / Bluebeard’s Castle in 2015. Tristan und Isolde opened the Met’s 2016/2017 season, which was the first time the privilege had been bestowed on a Polish director.

The dark, atmospheric production has been scoring triumphs beyond opera stages as well: its transmission has been shown in cinemas in over 70 countries across the globe. The Beijing audience gathered in the futuristic building of the NCPA will listen to the local orchestra and chorus as well as soloists: Jay Hunter Morris (Tristan), Ann Petersen (Isolde), Elena Zhidkova (Brangena), and Thomas Gazheli (Gocwenal) conducted by Shao-Chia Lü.